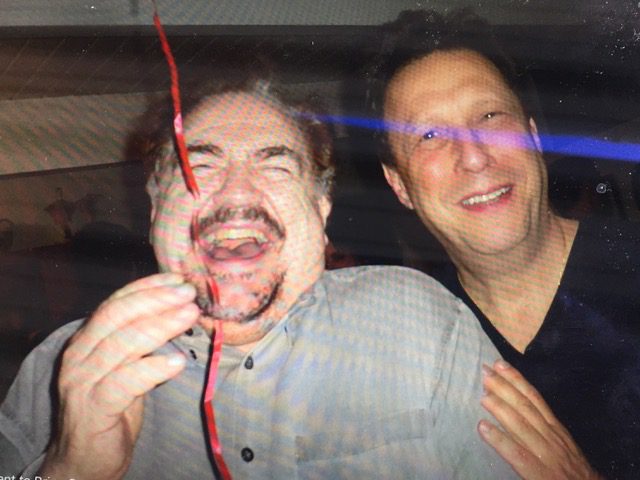 Brian Cox and I met in London when we were in early 20s. We have remained friends ever since. I have delighted in his performances on stage in New York, London and Edinburgh. He has delighted movie audiences for years as the original Hannibal Lecter in MANHUNTER, as Agamemnon in TROY, and in THE BOURNE TRILOGY. He won an Emmy for playing Hermann Goring in NUREMBERG. This past Sunday he won the Golden Globe for his portrayal of Logan Roy in HBO’s SUCCESSION.