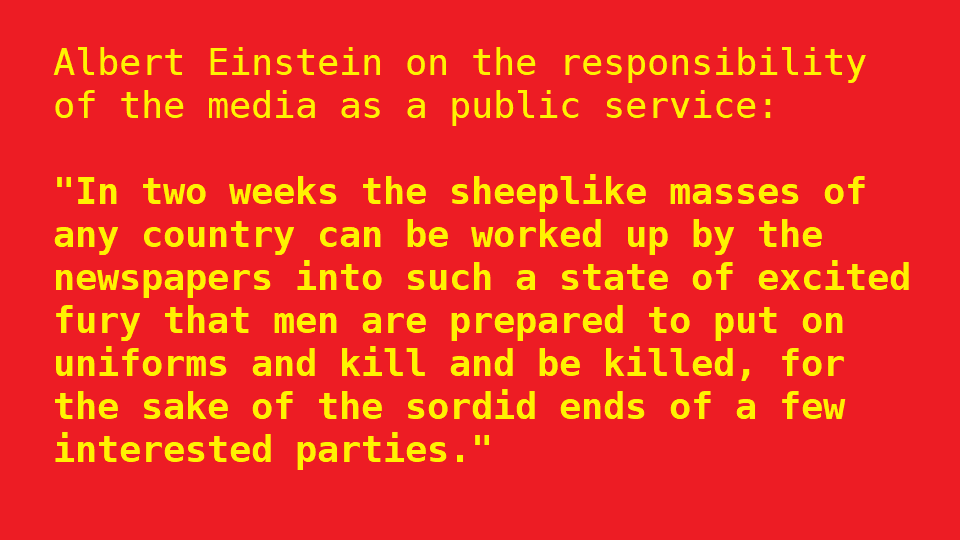 Day after day, the nation hangs in suspense, making the morning pilgrimage to the den.  Parked on the couch in the light of the flatscreen we await the morning’s news, wishing for something, anything, a tidbit of hope, a scrap of information that will confirm the demise of the corrupt Trump administration. But each day as the casualties mount–none are spared, both the incompetent and the capable, the criminal and the innocent—the many appointees and staff flee in disgrace or are dismissed unceremoniously by our Zombie President who continues to return from the dead and refuses to die. What would kill any other president fails to kill the Zombie. No scandal is big enough. Sexual misconduct is no longer sufficient.  The totality of his fumbling errors and his egregious bullying, his many lies and confusing and contradictory tweets, his inaction and policy failures, all are not able to take him down.  The mountains of criticism by virtually every media outlet in print, television and internet, cannot seem to adequately combat the propaganda of Fox News and Breitbart and the cover given by the support of a once legitimate party cowering in Trump’s shadow, waiting in fear for the falling crumbs from his table or the next shoe to drop. And so here we are, organizing and waiting, demoralized in disbelief that this crazy scenario continues.

Now it falls to one man, a designated savior, to lead the cavalry charge into the fog of the swamp to find the poison pill, the antidote for this nightmare, Trump’s Kryptonite.  But it would seem that no single antidote is enough, no wooden stake, no silver bullet, no crucifix, no garlic nor raging fire, not even sunlight can diminish the flailing of this undead president.  Now as House Speaker Ryan commits himself to not seek re-election, it would seem that even the most entrenched villagers are leaving the scorched political landscape to make their personal lives “great again.”  Forget about saving the ship, just save yourselves.  The lifeboats are already in the water for the many House Republicans who will not be seeking re-election.  Goodwill is not enough.  Honor is a thing of the past.  Integrity must be preserved at the cost of renewed public service in a combative and stifling environment of neutralized action. Smart people move on.  What does that say about Trump?