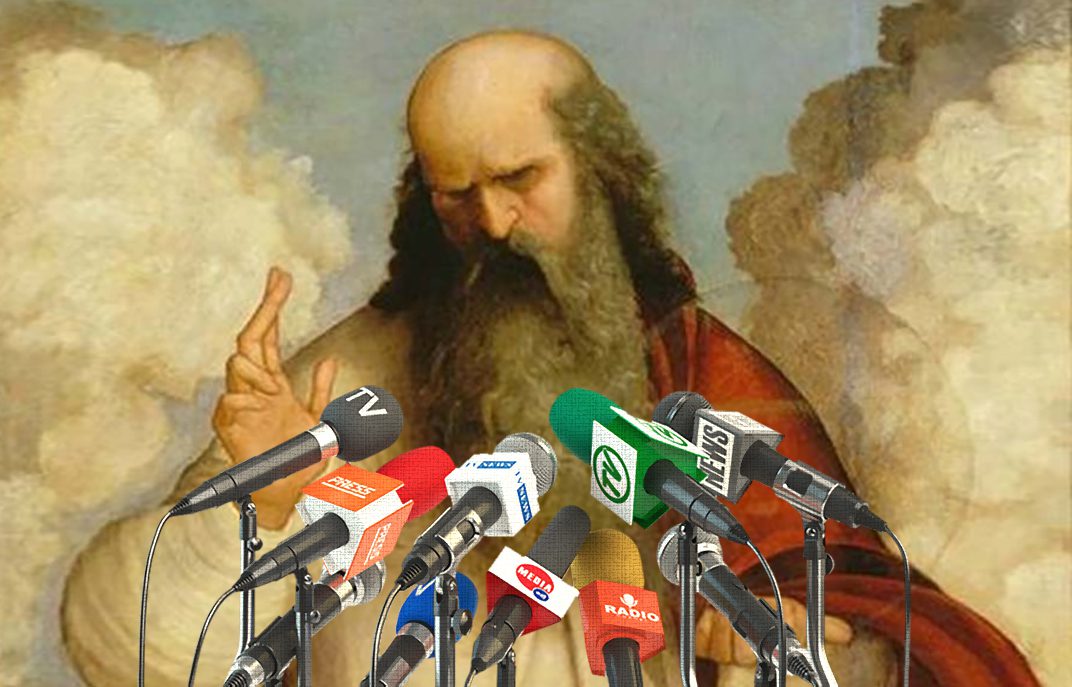 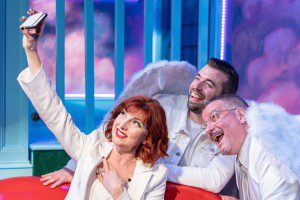 I can remember many years ago as AIDS was devastating the gay population of San Francisco on its path to sweep the rest of the nation, shameless remarks surfaced on the nightly news by so-called Christian leaders of the fundamentalist variety, right-wingers to be sure,  that this was justice, God’s targeted plan, a biblical plague, to eradicate the perverted sinners at the root of society’s decay.

Now, having just learned that Covid-19 has infected Donald and Melania Trump via Hope Hicks, I am having a crisis of conscience, perhaps like so many Americans, that my secret prayers have been answered and I must therefore, confess that I am no better than those hard-hearted religious fanatics who celebrate the pain and suffering of others to dance gleefully on their inevitable grave.  Revenge, even a God’s revenge, is a corruption of the mind, an assassination of the spirit, a loss of the soul.

Believing in God is a much harder thing than believing in Jesus.  God is a vague, ill-defined, amorphous concept, that while establishing a moral basis for all cultures and most societies, takes so many different and conflicting forms, that believers must rely on the word of the many generations that preceded them, none of which have been to heaven and returned, none of which have actually seen or heard God despite claims to the contrary.  Believing in Jesus, however is a much simpler matter.  Notwithstanding the imperfect accounts of the writers of the four gospels, we can know with certainty from other historical evidence that Jesus really existed, really walked the earth, and preached an often misunderstood spiritual philosophy of brotherhood that inspired the fractured development of Christianity that continues to this day.  So I have to wonder, if my secret prayers have indeed been answered, was it the God of revenge and power, the almighty God of the Old Testament, or the merciful Jesus of the New that has answered my prayers?

Contrary to popular belief, guilt is not a concept invented by Catholics but one passed on as a Christian offshoot of Judaism. It’s been around a long, long time. Roman Catholicism just polished it up in order to satisfy a penitent need to kneel and spill their guts, a litany of their misdeeds and impure thoughts, to a shadowed face behind a perforated screen, thereby absolving them from said guilt with the recitation of a few “Hail Mary’s” and “Our Fathers.“ Guilt is the grease that lubricates the system and keeps it moving. It renews the soul for a second act.

So, I have concluded that I must recognize my conflict of conscience as nothing more than simple guilt, a blessing that allows me to renew my soul in preparation for the second Act that will surely come, as Jared, Ivanka, the goofy Trump brothers, Stephen Miller and others close to the Trumps will necessarily succumb and fall. Praise be to the God of Revenge. 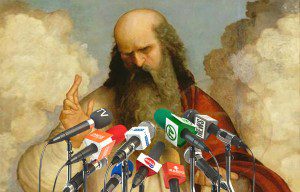 Get Mobilized and Make Love Go Viral!
Related Topics:CovidpandemicreligionTrump
Up Next