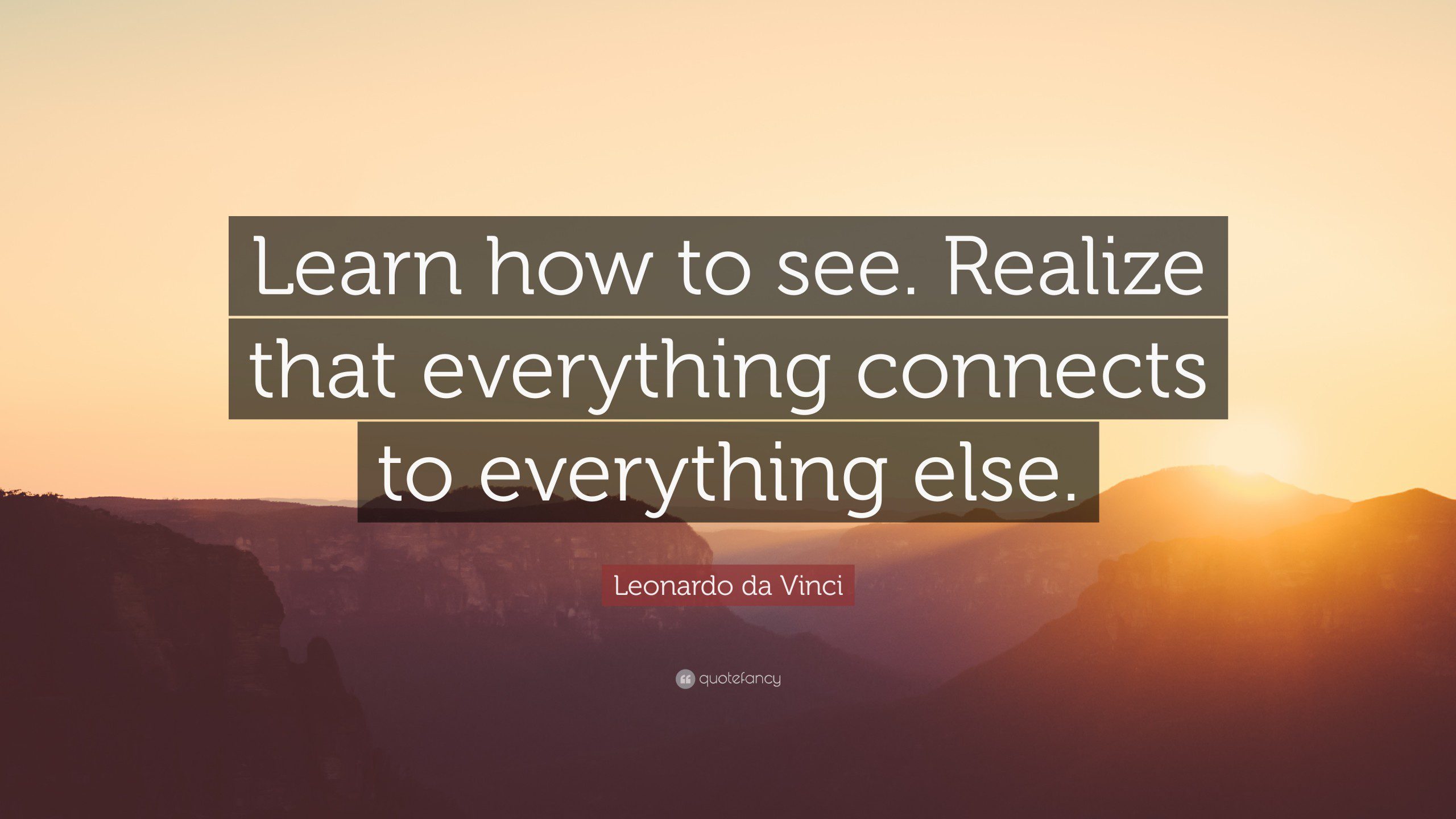 By Simona Shemer, NoCamels   Sign up for Mobilized and help tell a better story.

The product is so highly regarded, in fact, that the company,OrCam, was valued at $1 billion in February, after completing a $30.4 million funding round that brought its total amount raised to $130.4 million. All this for a portable, finger-sized device that can be discreetly clipped to eyeglasses or sunglasses. There have been several versions of the device, with MyEye first making its debut in 2011 and MyEye 2.0 launched last year.

It’s a game-changer for the visually-impaired who want to be able to freely move about with everyday tasks without calling attention to themselves, says OrCam Director of Media and Communications Rafi Fischer.

The Jerusalem-based company is “return[ing] independence to the user,” Fischer tells NoCamels.

“This is the world’s most advanced artificial vision device for people who are blind, partially sighted and have reading difficulties,” he adds.

Besides being noted as a revolutionary vision technology by industry leaders, investors, media, and product users, the company was also named a CES Innovation Awards Honoree for Accessible Tech at the prestigious international Consumer Electronics Show in January. It was also the 2018 online winner for theLast Gadget Standing competitionat that trade show.

OrCam debuted the second-generation MyEye 2.0 in December 2017, after compressing the original MyEye, which was the size of a smartphone and came with a wire, head unit, and base unit, into a small, compact, self-contained device. The newer device has a camera in the front and a speaker in the back. After attaching it with a magnet to the side of a user’s glasses, the AI-powered device incorporates pioneering computer vision and machine learning to read printed text from books, newspapers, product labels, and restaurant menus. The device is gesture-motivated, says Fischer, so the user only has to point to the piece of text to activate the device or hold their hand out to stop the audio of the reading.

“This is the only assistive technology device in the world that responds to intuitive gestures,” Fischer says, but if you don’t use the hand gesture to stop the text, “you can put the text down, walk away, and OrCam will still be reading.”

With its optical character reading technology and artificial vision software, MyEye 2.0 is able to undertake text as well as facial recognition. Speech recognition is a future functionality of the device, which is currently under development, according to the company.

OrCam’s R&D division has also established a unique and innovative facial recognition algorithm that can distinguish faces when programmed by the user. In other words, Fischer explains, distinguishing a man, woman, or child is part of the machine learning capabilities of the product. It recognizes the person who is standing in front of the device when prompted by the user. The user simply has to look at that person, tap the device so that it can take a picture of the person, say the person’s name, and the next time he stands near the person, the device will conjure up the image and also recognize him. Users can program up to 100 faces into the device.

All the information that is programmed into the MyEye device stays in the device. Everything is offline, Fischer explains, and nothing is transferred to cloud storage to be processed, so there are no data privacy issues.

One of the newest features of this MyEye upgrade is that it can recognize products based on scanning US barcodes to help users perform shopping tasks. The device has a preloaded barcode database that has hundreds of thousands of barcodes. Also, up to 150 of the user’s favorite products, from supermarkets to credit cards, may be stored in a process similar to storing faces.

Other unique functions include color identification and telling time by lifting your wrist as if you are looking at your watch, even if you are not wearing one. The intuitive text-to-speech device, which takes words off a computer screen or page and converts them to audio is available in 25 countries and in 15 languages.

The product, which goes for about $4,500 in the US — “the price of a mid-range hearing aid,” Fischer says — comes with a head unit and charger has a volume that can be adjusted so that only the user can hear it.

The founders of OrCam: Amnon Shashua and Ziv Aviram.

“People tell us that ‘if it’s going to look ridiculous, I’m not going to wear it. I’m already disadvantaged. I’m not going to also look like a fool,’” Dr. Yonatan Wexler, OrCam’s executive vice president of research and development, told NoCamels last year.

According to the company, Israelis who are registered as legally blind can receive a government subsidy of up to one-half of the cost.

“The technology is endless,” CEO Aviram told Reuters in February after MyEye 2.0 was first launched.

The company soon expects to expand into a market for those suffering from dyslexia or fatigue while reading.