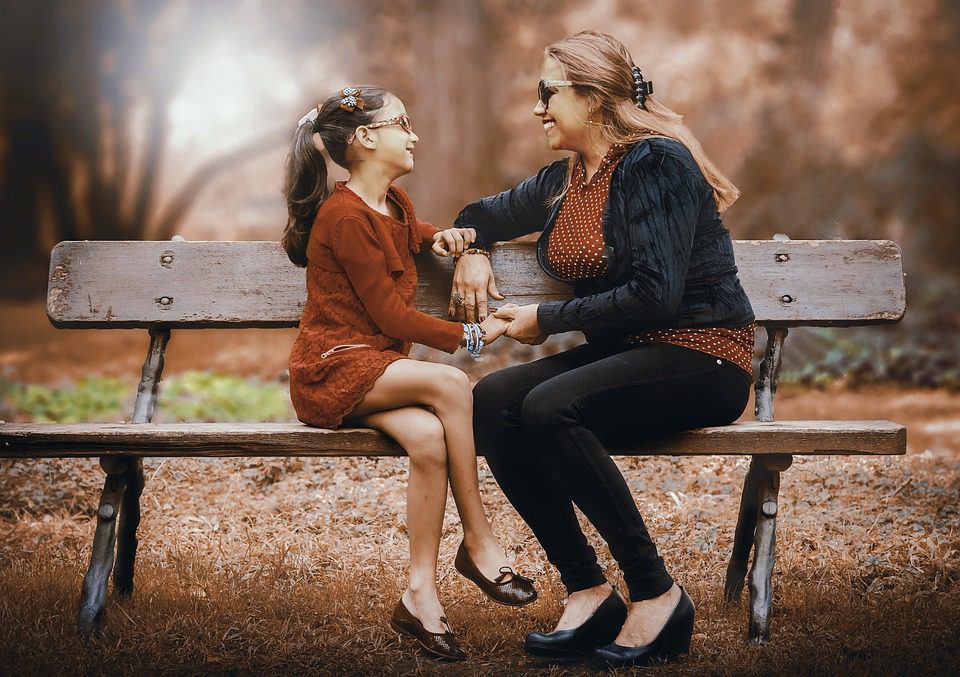 But, so far it has proved to be the most difficult.

My mother (in my mind eligible for sainthood) was physically and verbally abused by my father for years.  Black eyes and bruises were public proof.  But now, trying to imagine what she really went through mentally — has ended my capacity to think and write about her experience.  So, I will write about mine.

This day is moves me personally and profoundly.  My desire to make more of a difference than just bringing this issue to people’s attention is limited and frustrating.   I feel more hopeless about this issue than in stopping my Mom’s beatings.  So, if you or anyone you know is physically abused by a man (or anyone) — and you’ve been threatened if you report it to the police, please contact me.   I will do whatever I can to help.

Here’s my experience.   Please feel free to share these next few paragraphs with anyone who is being physically harmful with their power.

WARNING to Abusers:  As a child I was physically abused by my father many times.  I often deserved to be disciplined but I never deserved to be kicked or whipped with wire, rope, or leather horse reigns. Or, slapped so hard I saw stars.  Worse than this I witnessed the physical abuse of my mother.  The black eyes and bruises were the last straw.  Most of my nights of terror were mixed with righteous anger and ended only after vividly imagining all the ways I could kill my father while he slept.  WARNING!  A motivated young boys mind can be quite creative.

I always wondered why my mother didn’t do something lethal while he slept.  She was a skilled woman who knew how to use a hammer, carving knife, rifle, and shotgun.  She was also smart enough to know how to poison rats and coyotes.  But she was a strong Catholic woman who was committed to God and forgiveness.

Back then, I wasn’t.  She was the one who talked me out of murdering my father.

And any man who abuses a women or children in any way shape or form…should not sleep well at night.   The human body is vulnerable in so many ways that it’s hard for one man to imagine them all — and avoid each.  What goes around comes around.

Violence against American women still exists in in multiple forms.  But American laws and law enforcement are now far more skilled and officially warranted to protecting innocent people from abusive.  More needs to be done, but globally, the protection of women is woefully scarce.   According to the UN “Violence against women and girls (VAWG) is one of the most widespread, persistent and devastating human rights violations in our world today remains largely unreported due to the impunity, silence, stigma and shame surrounding it.

In general terms, it manifests itself in physical, sexual and psychological forms, encompassing:

To further clarify, the Declaration on the Elimination of Violence Against Women issued by the UN General Assembly in 1993, defines violence against women as “any act of gender-based violence that results in, or is likely to result in, physical, sexual or psychological harm or suffering to women, including threats of such acts, coercion or arbitrary deprivation of liberty, whether occurring in public or in private life.”

The adverse psychological, sexual and reproductive health consequences of VAWG affect women at all stages of their life. For example, early-set educational disadvantages not only represent the primary obstacle to universal schooling and the right to education for girls; down the line they are also to blame for restricting access to higher education and even translate into limited opportunities for women in the labor market.

While gender-based violence can happen to anyone, anywhere, some women and girls are particularly vulnerable – for instance, young girls and older women, women who identify as lesbian, bisexual, transgender or intersex, migrants and refugees, indigenous women and ethnic minorities, or women and girls living with HIV and disabilities, and those living through humanitarian crises.

““Not until the half of our population represented by women and girls can live free from fear, violence and everyday insecurity, can we truly say we live in a fair and equal world.” — UN Secretary-General António Guterres

Get Mobilized and Make Love Go Viral!
Related Topics:abuseequalityhelprightswomen
Up Next

Create a Rights of Nature Campaign in Your Community

Add your voice to a weekly Mobilized Exchange

Submit your press release or announcement

Collaboration on one of our Documentaries