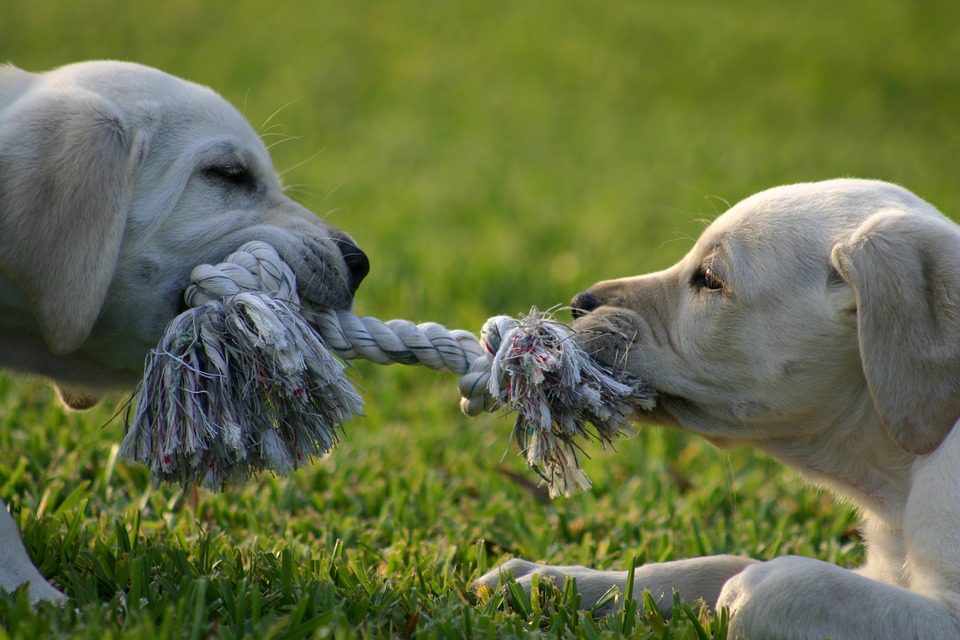 Establishing World Toilet Day on the same day as International Men’s Day is proof of a conspiracy against men.    Invention of the flush toilet remains the top invention of the modern world.  The male of every species remains a mutation with only two purposes. Increasing genetic diversity and I can’t remember  the other.

By Chuck Woolery, the Activist, not the TV Host

Admittedly, we males do the craziest, stupidest, meanest and usually most selfish things.  Sure. Women do some. Like the Uber self-driving car backup driver watching a show on her phone when the car hit and killed a pedestrian.  But it’s safe to say most wars, genocides, fist fights, and spousal abuse is the result of testosterone poisoning and genetic defects (missing an entire leg of one chromosome pair) in the gender that has nipples with no function.

But there’s an even greater force that molds males defective nature.  Our sick culture that has allowed males to dominate and spoil the best aspects of politics, religion, and economics – the three things vital for our species survival.  And the modern source of this problem is women who have let it happen.

Yes. It’s all women’s fault.  In spite of their superior intellect, nurturing wisdom, and greater number they have literally allowed men to get away with murder and mass murder, even after men allowed them to vote and run for office.  It’s simple.  Women legally get to decide who gets to have sex and when.  They give birth to males, nurse us, nurture us, educate us, marry us, elect us, and the re-elect us.  (WTF?)

There’s hope now because so many are now voting…and voting their own kind into office.  But it took a pussy grabbing President to drive them into the voting booths and now into Congress.

George Will recently wrote that “Parents [one of which is female] who have raised sons understand that civilization’s primary task is to civilize adolescent males.”  Women need to try much harder.   Our addiction to watching sports and memorizing sports statistics, events, and players dwarfs our grasp of policy making and monitoring statistics important to  keeping our air and water clean or reducing income inequality.

According to neuroscience the part of the brain that stimulates anger and aggression is larger in males.   And, the part that restrains anger is smaller.  It sounds fake, but even the male dominated Supreme Court has concluded that male adolescent brain anatomy and physiology can cause “transient rashness, proclivity for risk, and inability to assess consequences,” thereby lowering males “moral culpability…”  They do provide some hope for males suggesting that “as years go by,” our prospect for illegal deficiencies can be reformed.

Being male I’m hoping my Bachelor of Science in Biology degree gives me some shred of credibility (I also have an MD — it’s in my mailing address – Rockville, MD).   But a story by a female Washington Post opinion piece writer should encourage other women to show males some mercy.  Her MD gave her some medicine for a problem she was having.  Not long after she started taking it she started having fantasies about her gardener, who, she says, wasn’t even that attractive.  And, when she accidentally dropped a spoon out of her tea cup it annoyed her so much she just kicked it.

Men unconsciously know that we are basically expendable.  It wouldn’t take many males to keep our species thriving, but it would take a lot of females.   A greater burden is finding out that women don’t really love us, they ‘just settle’ for the best one that courts her.  Its’s understandable that women are picky.  And if they didn’t complain about things, not many things would improve.  But allowing us to stay in power?  That’s just crazy.

The worst part about being male is having to navigate the daily macro and micro slings and arrows of women’s rejections, political correctness, and our fear of women knowing what most men are thinking about every 7 seconds.

Then, to top it off, we get blamed for stuffing our emotions.  It’s a female blind spot not seeing that when males vent their emotions people, places and things get broken.

Freedom is supposed to be an inalienable human right.  But men are basically slaves.  We are not free to do as we please because women won’t always let us.   No wonder we displace or desire for freedom in the form of watching sports, mixed martial arts and all out war…and pornography.   It’s NOT our fault.

What is missing in our lives (beside enough beer and sex) is a real purpose for our masculinity.  Perhaps we need a scientific definition of what it means to be a man besides ownership of a penis.

Just as we need women to make laws and enforce them, we need women to redefine national security and what it means for a male to be a man.  Why do females usually chose rich men or the ‘bad boy’, instead of a thoughtful, considerate, idealistic Gandhi like male?  OK. Here’s the second joke I’ve ever made up.  What is a ‘Gandhi groupie’?   Answer: “There’s no such thing.”

And we wonder why civilization is in decline.

There are solutions other than elections or Loretta Bobbit like non-elected surgeries.  There’s chemical castration, male genocide, advances in cloning, artificial insemination, or mechanical vibrators that would make men even more useless than we already are.   Robots can always be trained to take out the trash.

But here’s the best option.  MAGA by becoming real Americans.  Native American.  American Indian culture has always respected ‘mother earth’ and feminine life sources.  American Indian women have had an ancestral right to leadership.  They held significant power in pre-colonial, egalitarian societies from the Pacific to the Atlantic.  In the Haudenosaunee Confederacy of the Northeast tribe mothers played a key role in safeguarding stability in tribal governance and appointing responsible leaders.  As mothers they often had the power to shape decisions about going to war.  The Dine nation of the American Southwest pegged kinship with the mother/female line where it was the women who owned property and passed it along to other women.

So what should we honor on International Men’s Day besides putting down the lids?

Be acutely honest throughout your dealings with all people. Believe in justice, not from other people, but from yourself. To the true Exemplar, there are no shades of gray in the question of honesty and justice. There is only right and wrong.

A Warrior has no reason to be cruel. They do not need to prove their strength. An Exemplar is courteous even to his enemies. Without this outward show of respect, we are nothing more than animals.

Rise up above the masses of people who are afraid to act. Hiding like a turtle in a shell is not living at all. A Fighter must have heroic courage. It is absolutely risky, It is dangerous. It is living life completely, fully, wonderfully. Heroic courage is not blind, it is intelligent and strong.

A true person of honor has only one judge of honor, and this is him/herself. Decisions you make and how these decisions are carried out are a refection of whom you truly are. You cannot hide from yourself.

Through intense training the Fighter becomes quick and strong. He is not as other men. He develops a power that must be used for the good of all. He has compassion. He helps his fellow man at every opportunity. If an opportunity does not arise, he goes out of his way to find one.

If It Takes the Rats to Wake Up Us and Congress, Bring Them On! This Book Shows How!

November 18: The Importance of Words Should Mean Something