Notes on a cup of coffee 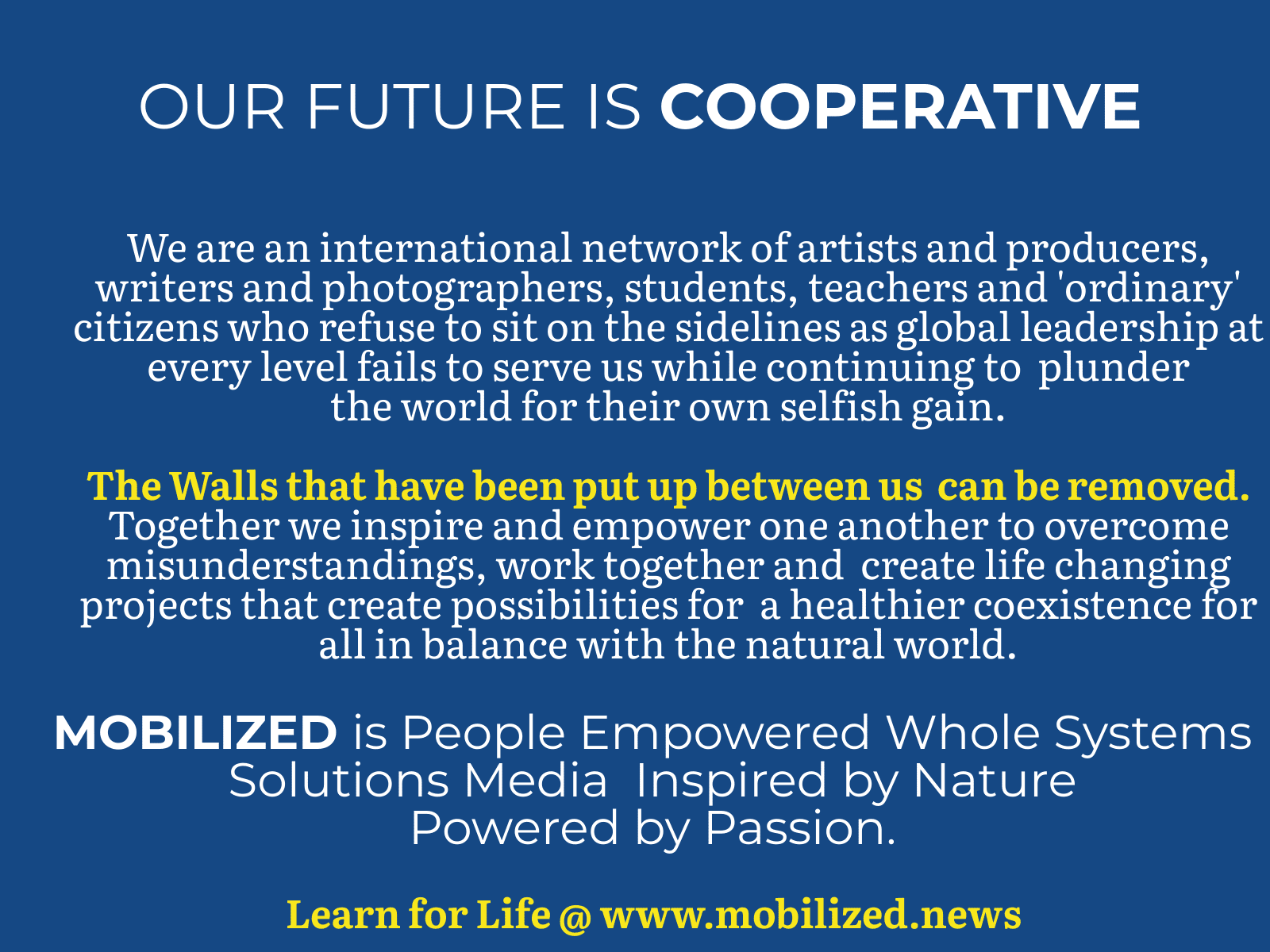 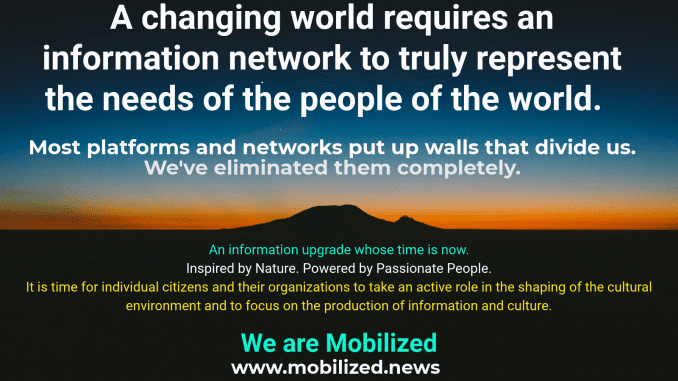 {This essay was first published in August of 2015.  I include it here at Mobilized today, because it is about a time when a bunch of strangers got together, got organized, and pulled off a minor miracle.  Talk to your neighbors, folks, you all have more in common than you probably know.}

In one part of the city, a group huddles in the wee hours.  Slowly they take turns drawing cups of coffee from the pot, feeling overly tired and a bit nervous about their coming day.  In a few moments they will all gather in a room and learn if it will be a normal day, or something less cheering.

Across town, a different group gathers in the chill and silence.  They also are finding a communal moment by sharing cups of coffee, and donuts brought over from the nearby bakery.  Let’s take a moment to look closely at this second group.  There are folks from all walks of life here, mostly the poorer and darker-skinned parts (as is fitting for Oakland).  There is a small and tinny sound system and a makeshift stage put up the night before from scrap materials they had on hand.  It is as grass-roots as they come, since this group has spent the past few years turning a trash-and-empty-needle-filled lot into a thriving community garden.  Today and yesterday they’ve been forced into the position of having to defend it from bulldozers.

Yup, sure, they don’t own the land under their garden.  The property owner saw fit for decades to ignore it and let it go to he**.  Which it fully did until this group had enough and took matters into their own hands.  They acted to improve their neighborhood and got rid of the drugs and trash.  They painted a glorious mural to inspire people – – and they started teaching locals how to make their own lives better.

Back to that other group: they are Oakland’s finest, the police.  As it turns out, today in their ready-room they did not get the orders to march on the garden and toss the protestors out.  Maybe tomorrow, maybe after a different pot of coffee, they will.  If they do, they will be ‘just doing their jobs’, and 100% in line with the property laws of this land.  But they sure won’t have the moral high ground.

Today, tomorrow, I’m putting myself on the side of the garden.  On the side of the community.  Against yet another greedy, tone-deaf developer.  Because for me right now, this is also a tale of two gardens.  This one, (which so richly deserves a defense by citizens), and the one at my own home which was lost to bulldozers 3 weeks ago.  In my neighborhood the strategic decision was made to demolish it ourselves, a retreat in the face of a very wealthy adversary who is building on three sides of us.

We’re picking our battles, our garden wasn’t one that could be won.  Nevertheless it’s now gone.  20 blocks away, this one still stands, in defiance of the endemic poverty and crime that Oakland is so famous for.  For these folks the line has to be drawn here and they are heartily, vocally doing so.  If you live in the bay area, please get yourself to 23rd St. and San Pablo, and be one more voice for healthy communities.  90% of activism consists of just showing up.  You don’t need to take on extra burdens; they have plenty of capable leadership.  What they need is numbers – it’s pretty crucial right this moment to show the owner that having chosen to abandon his duties also means he’s not now free to ignore the will of the people.

It won’t surprise you to learn that I’m part of the garden defenders this morning, but before dismissing me as yet another hippie you might do well to keep in mind that over the years I’ve worked equally as hard to support the other group when it was in the right.  This may seem inconsistent but is not, actually.  I’ve been a block watch captain, and have worked very closely with OPD over the years.  Back when Occupy Oakland broke out, I went down there to try to mediate between them and the Occupiers.  (Spoiler alert, that didn’t go so well).  I’ve also been an activist my whole life, so picket lines and marches are nothing new to me either.  I see how both sides are in their own way trying to do right by the community, and that inspires the patriot in me.  It inspires me even when one side or the other over-reaches.  Apathy – that is the true enemy.  Seeing problems yet choosing to do nothing about them, that is hard for me to swallow.  If you can, if you are able to spare even one hour… please do so over the next few days.

{In this instance, when the bulldozers were literally moments from coming in and knocking down everything, there was a reprieve.  Due to immense pressure from the protestors, and the local press, the city bureaucracy woke up and took a close look at the situation.  It turned out the property owned was DECADES behind on paying his property taxes.  So they forced a deal, and instead of tossing him in jail, he sold the land to the community gardeners.}

I'm the best philosopher, in your price range.