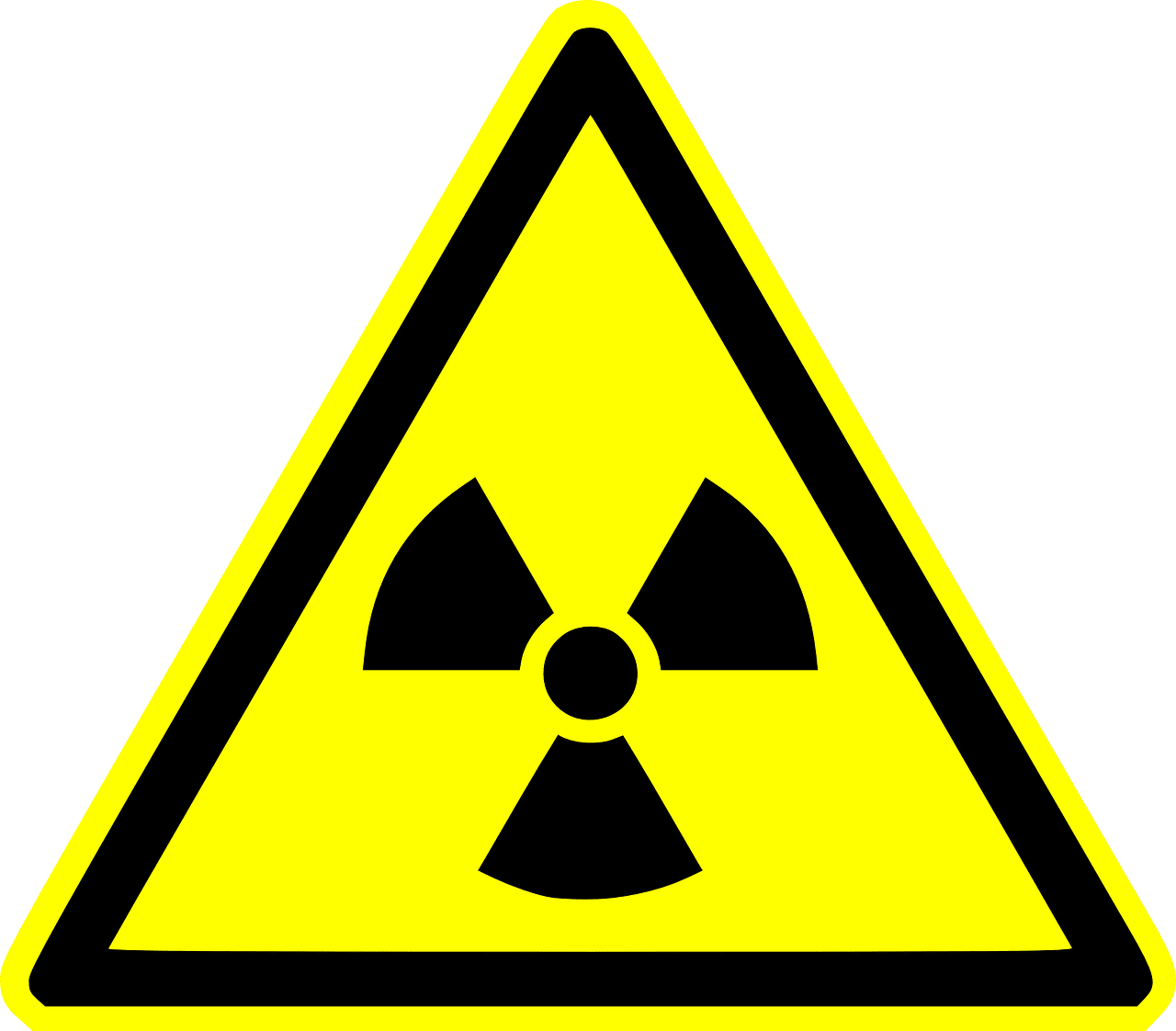 A preview of our interview with Alicia Sanders-Zakre of the Policy and Research Coordinator at the ICAN in Geneva.   Interview recorded for Free Speech TV on 08/26/2022. Full video interview to air next weekend on FSTV

After four weeks of deliberations at UN headquarters in New York, the 10th review conference of the Nuclear Non-proliferation Treaty (NPT) ended today without agreeing on an outcome document, with Russia blocking a final agreement.

The conference was held amid sharply rising international tensions and increasing risks of use of nuclear weapons, following Russia’s invasion of Ukraine in March and its associated threats to use nuclear weapons. During the conference, many of the 191 states parties to the NPT spoke of the need to take decisive action to reduce nuclear risks, condemn nuclear threats, stop the expansion and modernization of nuclear arsenals, and make progress on carrying out the nuclear disarmament obligations of the treaty.

“This result is terminally unserious and a total abdication of responsibility in the face of an unacceptably dangerous global situation”, ICAN Executive Director Beatrice Fihn said. “At a time when an NPT nuclear-weapon state is using its nuclear weapons to facilitate an illegal invasion, when the nuclear-armed states have not only failed to make progress on their disarmament obligations but have spent over $82 billion on maintaining and upgrading their arsenals, when the risk of use of nuclear weapons is higher than ever, the failure of the review conference to take any action is inexcusable.”

Ukrainian youth representative Yelyzaveta Khodorovska, who had addressed the conference on behalf of ICAN, expressed her dismay at the outcome. “How can they just do nothing? This year’s NPT Review Conference was a unique opportunity for brave decisions. Everyone expected to finally see the changes. How can they be so irresponsible? Nuclear weapons threaten us all. Every single day. Nuclear weapons are killing people in Ukraine right now because Russia is utilizing nuclear deterrence as a shield to protect its atrocities.”

The failure of the NPT review conference at such a critical time highlights the importance of the more recent and comprehensive UN Treaty on the Prohibition of Nuclear Weapons (TPNW), which was created to support and strengthen the NPT by implementing its nuclear disarmament provisions. With the entry into force of the TPNW in January 2021, nuclear weapons are now comprehensively prohibited under international law, in the same way as biological and chemical weapons. In June 2022, the states parties to the TPNW held their first meeting, which issued the Vienna Declaration condemning all threats to use nuclear weapons, and adopted the Vienna Action plan containing 50 specific actions to advance nuclear disarmament, assist people and communities harmed by the use or testing of nuclear weapons, and remediate environmental harm.

“Faced with this current unacceptable dangerous threat of nuclear war, the TPNW states parties did in three days what the NPT failed to do in four weeks – agree to a plan for nuclear disarmament”, said Fihn. “We urge all those governments which share our frustration at the NPT outcome to join the TPNW now, to put their efforts into a treaty which is working, which is meeting the urgency of the moment.”

The International Campaign to Abolish Nuclear Weapons (ICAN) is a coalition of non-governmental organizations in one hundred countries promoting adherence to and implementation of the United Nations nuclear weapon ban treaty. This landmark global agreement was adopted in New York on 7 July 2017. The campaign was awarded the Nobel Peace Prize 2017, for their “groundbreaking efforts to achieve a treaty-based prohibition” of nuclear weapons. More information about ICAN can be found at: www.icanw.org