Mary interviews Sara Paretsky about her latest V.I. novel, Dead Land. In many ways it is applicable to today
Mary also interviews Justin Atkins, Florida Director of Next Gen talking about their efforts to get young people (18-40) to register and vote. 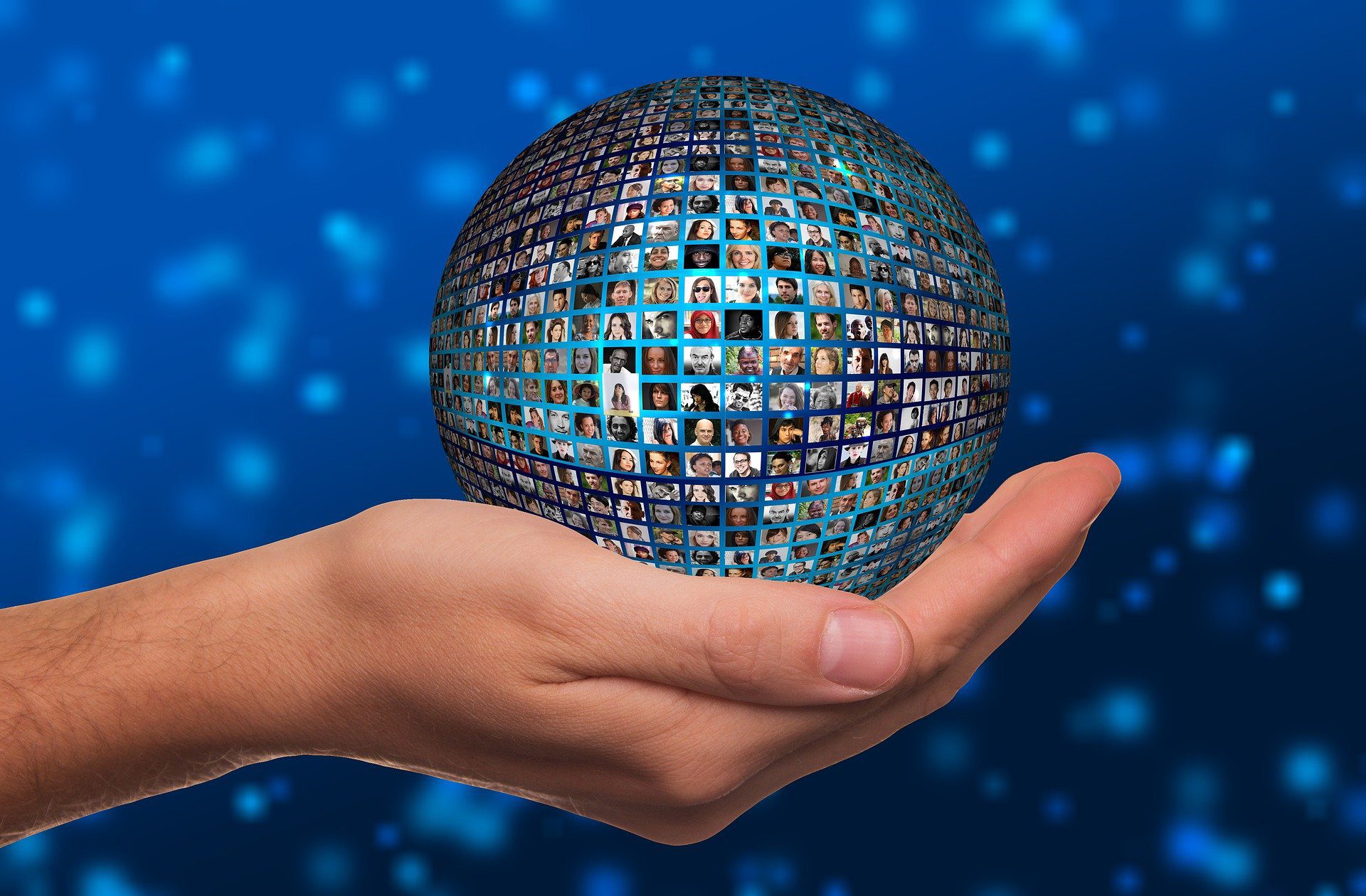 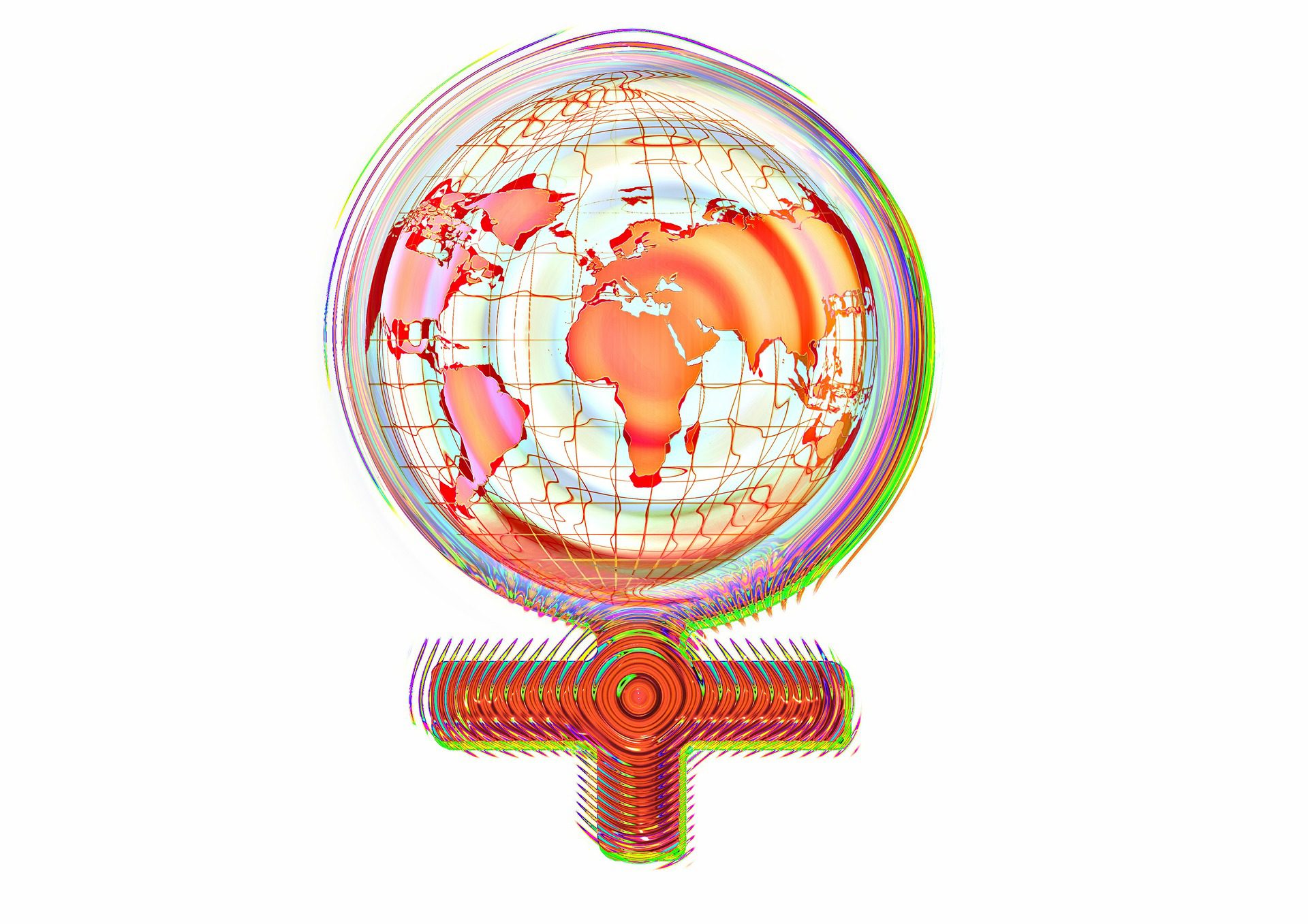 In these dystopian times, Mary Glenney  and Arlene Engelhardt, producers of “From a Woman’s Point of View” on WMNF-FM in Tampa  discuss the numerous perspectives with Amanda Clinton, Leader of the Cherokee Nation;  Lauren Rankin discusses  helps to overcome misunderstandings regarding women’s reproductive rights…..and more! 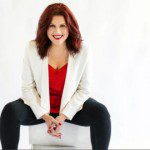 Amanda Clinton is the owner and principal of A.R. Clinton: Communications, Content and Strategies. She has more than 20 years of experience in the fields of media, public relations, marketing, community relations, television and film, public policy and political communications. For nearly 15 years, she oversaw external communications for the Cherokee Nation and its corporate arm, Cherokee Nation Businesses. Prior to that, she worked as a television news producer in Oklahoma and Kansas.

She created and was a producer for the first all-Native American directed and produced docuseries, “Osiyo, Voices of the Cherokee People,” which highlights tribal culture, history, heritage and language. In 2019, she launched the Cherokee Nation Film Office, the first AFCI-accredited tribal film office in the United States.

Amanda is the winner of three Heartland Emmy Awards, and under her leadership, the Cherokee Nation has garnered more than two dozen nominations and multiple trophies. She is a graduate of Oklahoma State University, where she earned her bachelor’s degree in television broadcasting in 2001 and master’s degree in mass communication in 2011.

She serves on boards for the Oklahoma Hall of Fame, the OSU Foundation Board of Governors, the Tulsa Press Club, Arts Alliance Tulsa and other organizations. She has previously been named one of the Tulsa World’s Women to Watch, one of the Journal Record’s Achievers Under 40 and the Tulsa Business Journal’s “Women of Distinction.”

She is a proud citizen of the Cherokee Nation and her passions and areas of expertise include combating issues that adversely affect Indigenous people and communities, increasing female and Indigenous representation in film and television, protecting and advancing women’s rights, fighting climate change and protecting rural communities from factory and industrial farming. 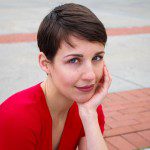 Lauren Rankin is a writer whose work has been featured at the Washington Post, The Cut, Fast Company, Allure, Cosmopolitan, InStyle, NBC News, Refinery29, Rolling Stone, SELF, Teen Vogue, and many more.

She has appeared on SiriusXM, the BBC, CTV News, CBC Radio, BuzzFeed News, and more, and has been a featured speaker at places like Rutgers University and Cornell University. Since 2014, she has served as a volunteer clinic escort at an independent abortion clinic in New Jersey. She’s a board member of A is For, a reproductive rights advocacy organization.

Lauren is a communications strategist specializing in domestic and global reproductive health and rights. She has worked with organizations including the New Jersey Abortion Access Fund, the Population Council, Women Deliver, and more, to develop and implement comprehensive communications strategies to attract supporters, achieve missions, and improve lives.