My life as a Refugee in Uganda 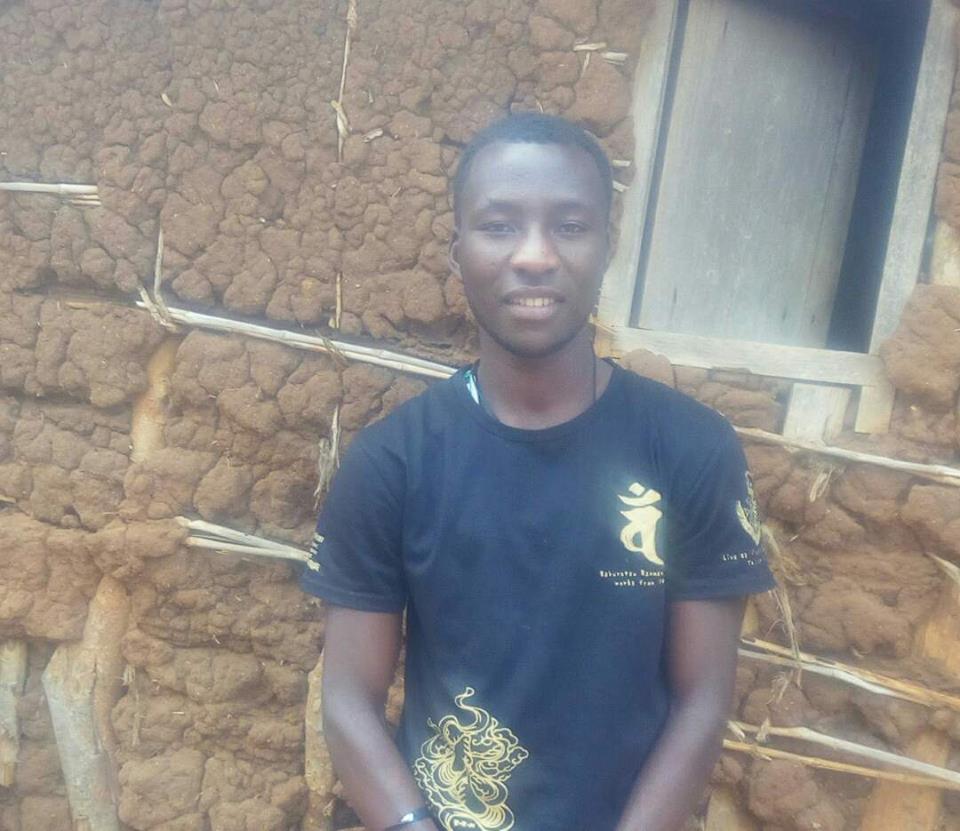 RUNNING TO SURVIVE  BY MUGISHA 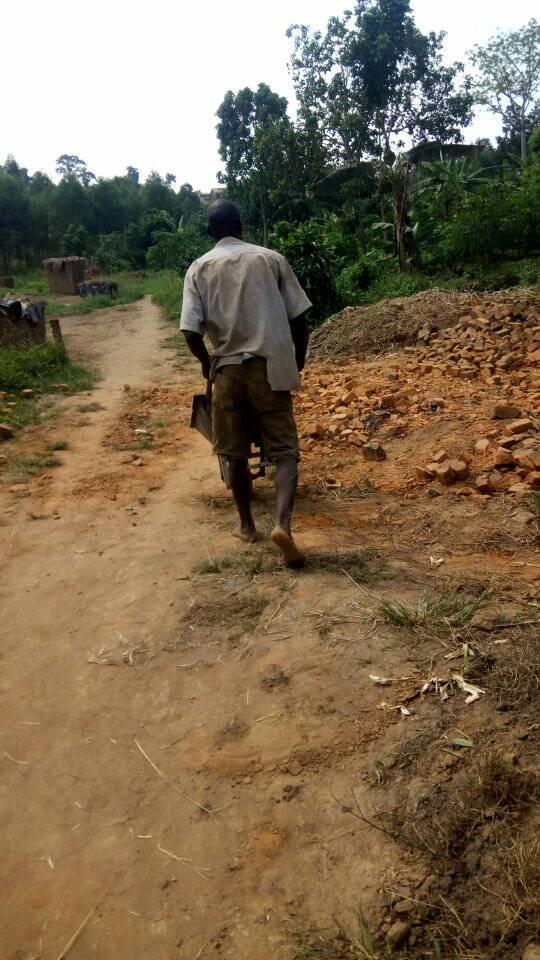 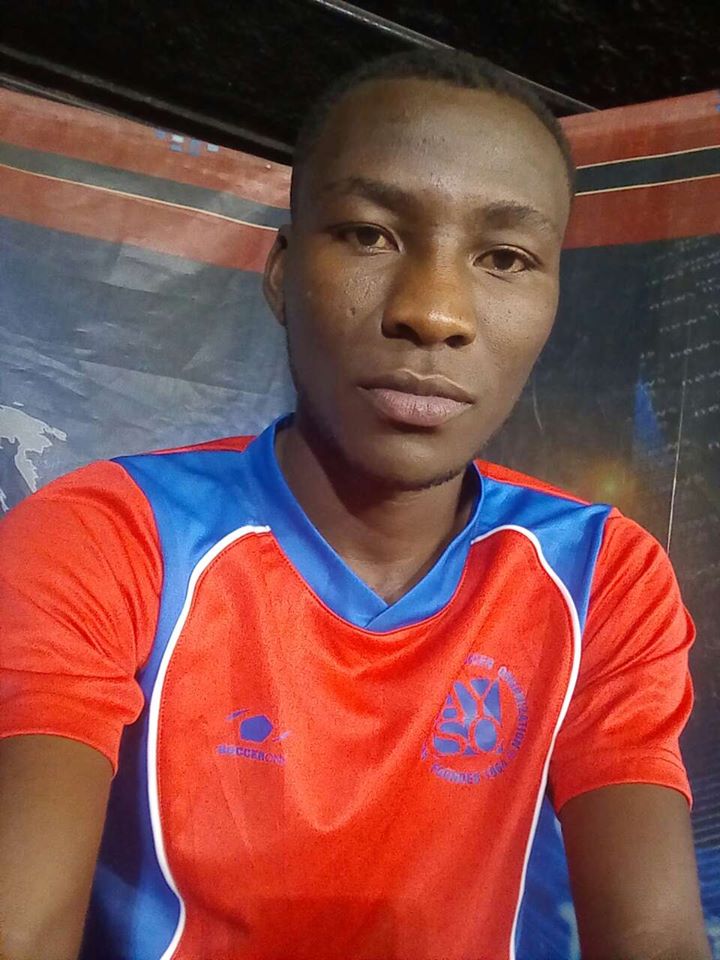 Some days, you just don’t know whether you will wake up next day, your father and mother running and leave you alone in the house, you don’t know when they are coming back, “Nights of starvation, fear and hopelessness were the everlasting theme. Basic necessities such as clean  water, food, medications, proper schooling and a future seemed so out of reach.”

We were living on the edge of hell.   It was here where you see rebels killing and raping people. They go from home to home and if they find you,  they will kill you.   They slaughter, just like that.    When the armed groups started to kill friends and relatives in the village, we had to run away to the bush with my mother and my two sisters, and  one of my sisters was mentally disturbed.  Unfortunately, we didn’t run with our father because he was taken.

One day in our village known as Kisegulo Nord Kivu Province, the experience was so terrible;  it was a siege of fire when armed rebels were fighting with the army while the whole village was running to different locations seeking for the help, we had to leave our home. 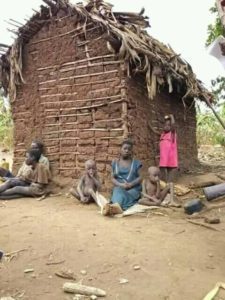 We ran very hard and become tired and as we moved along the journey,  we saw dead bodies along the way heading to the board of Uganda.  It wasn’t until  we reached the  Nyakabande camp in the Kisoro District of Uganda that we felt the “luxury”  of safety for one week.

Living in a tent in the heat was terrible and going from two meals to one meal probably posh and beans from Monday to Monday, hunger became  the order of the day, no clothes, no schooling, sickness and no old friends because we were in different settlements; —–but life was better than before. 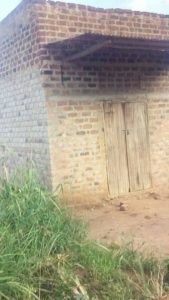 My mother loved us so much; She would go work for a little  work and get us different food such as matooke, sweet potatoes, ground nuts and sometimes some rice. When I was born, I felt that life was not easy at all.   I missed my Father but he came and joined us after one year.   My father couldn’t stay with us;  he went to work in the neighbouring district of Mubende to get some money for buying us some basic necessities such as clothes and others, we stayed in refugees settlements for four years.

The story changed after my father was given a piece of land in Mubende district where he used to work.  But once again, life was so harsh because there’s no longer food from WFP;  my mother and my father worked for the whole day  to earn living .

However I started schooling walking along distance to school without shoes on my feet, hunger everyday,  and isolation from other children because of being a refugee.

No one chooses to be a refugee;

No one leave home unless home chases you away.

How Google and Search Engine Optimization is Destroying a Perceived Democracy

Our Words Must Mean Something if We are to Survive