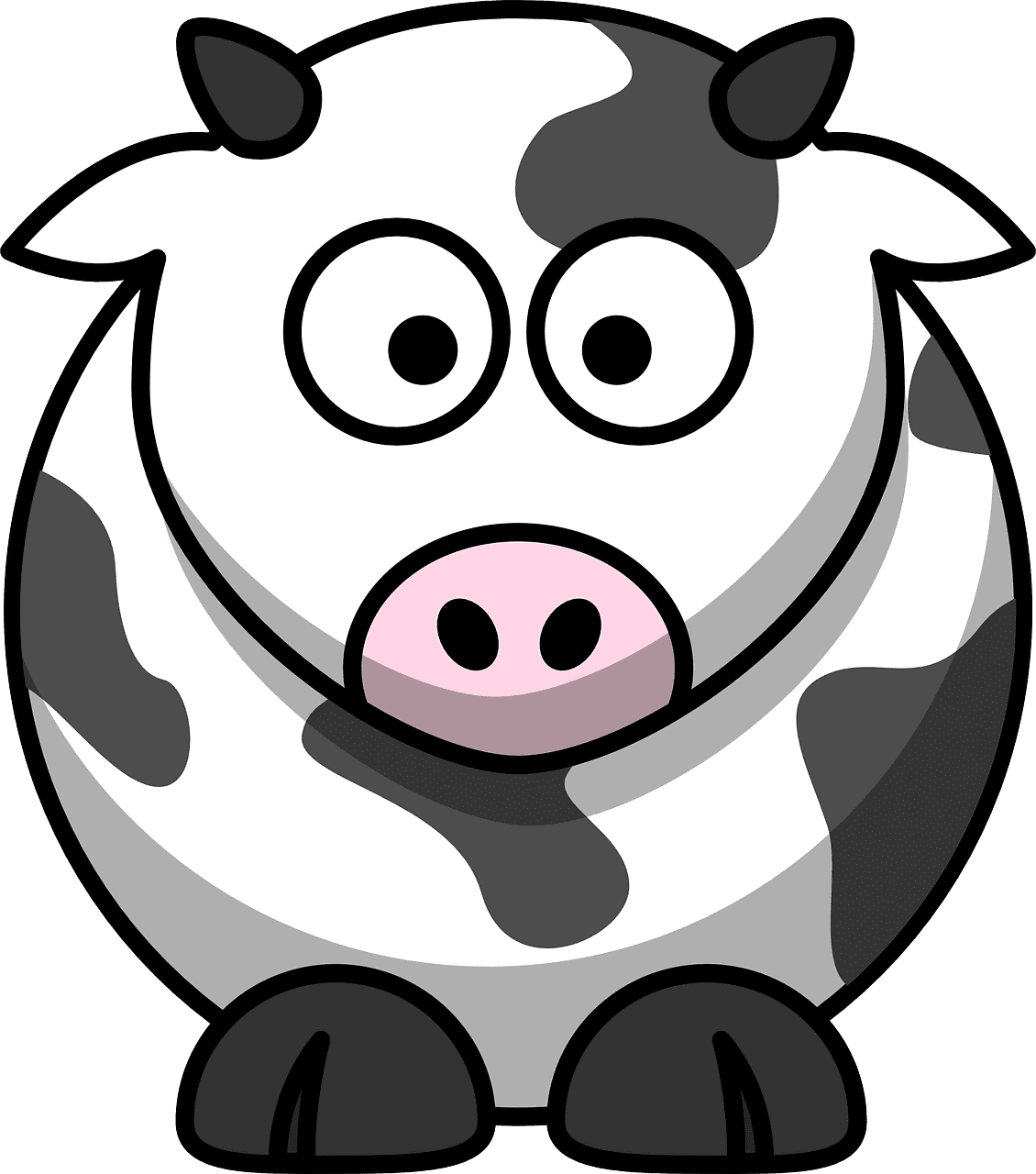 According to a new report by the Farm Animal Investment Risk & Return (FAIRR) initiative, a global investor network that aims to put factory farming on the environmental, social and governance (ESG) agenda, animal agriculture is deeply unprepared for the transition to a sustainable food system. But there is one interesting silver lining: 28 out of 60 publicly-listed animal protein companies – almost half – now have some involvement in animal free proteins, which includes seven in cultivated meat.

The shift toward animal free proteins even from within parts of the existing agricultural system is a signal of what’s to come: Precision Fermentation (PF) will disrupt the food industry – a process Catherine Tubb and Tony Seba describe in detail in the RethinkX report, Rethinking Food and Agriculture (2019) – and contrary to prevailing myths, it is already on track to become cost-competitive and eventually cheaper than the conventional livestock industry over the next decade.

But the disappearance of animal agriculture is just the beginning. According to Tubb and Seba, PF means that we will be capable of producing all kinds of different molecules from fats and oils to pigments and vitamins, and will open up endless possibilities for new products in the future. This will bring about profound change to the food system as a whole. And while each class of molecule is important the most important, the one that will drive the disruption, is protein.

This blog contains a summary of Rethinking Food and Agriculture, 2019 by Catherine Tubb and Tony Seba.

What is a Protein?

There are many different types of proteins: 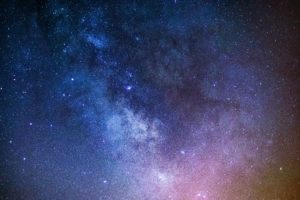 How many proteins are there in the world? The short answer is that we don’t exactly know.

Proteins are a key part of the inner and outer workings of all living things, which, given the diversity of species, gives a sense of just how much variety in proteins there exists in the natural world. While similar species groups have a similar base set of proteins – i.e., all mammals produce collagen – even the same type of protein in each animal is different, expressing different properties. If we then apply that to every protein within every system within every organism, the total number of proteins appears larger and larger.

When we break down proteins into their components and examine the question from a genetic perspective, the number of possible proteins is effectively infinite.

Proteins are made up of long chains of amino acids (aa) – ranging from about 100 for short ribosomal proteins to over 33,000 for something like titin, which gives human muscles their elasticity. These linear sequences are held together by different peptide bonds and fold into three-dimensional structures, which give proteins their biological and chemical functionality.

The median length of a eukaryote protein (most living organisms, including plants, fungi, and animals) is about 400 aa. While there are about 500 aa in nature, only 20 of them appear in the genetic code. So, the total number of possible unique proteins of length 400 is 20400. Type this into Google’s scientific calculator and the answer is infinite (other calculators simply give an error message).

The same is true for prokaryota (bacteria and archea) proteins. Prokaryota protein length is about 300 aa, so the total number of possible unique proteins of length 300 is 20300. Again, the answer is ‘infinity’. We finally get a number when we lower the protein length to 225 aa, about 10292. To put that into perspective, there are 1080 atoms in the known universe.

If there are an infinite number of proteins that can theoretically be designed, what does that mean for the food system?

The food system as it currently stands may seem diverse but is actually fairly limited. Aside from being one of the 4 macronutrients, proteins act as key ingredients in foods, bringing functionality like taste, texture, and structure to different products. They are responsible for key properties like emulsification, glazing, binding, and frothing that bring complexity and variation to different foods.

We currently use all kinds of different proteins in the food system – largely sourced from the 12 plants and 5 animals that make up 75% of the world’s foods. Despite the fact that each of these plant and animal species contains a wide variety of proteins that we extract for food, materials or pharmaceuticals, and that altogether they do provide access to a large pool of proteins that are available to use, plants and animals still cannot possibly compete with an infinite number of potential types of protein.

Precision Fermentation is the technology on which the disruption of food and agriculture depends because it does not just allow us to produce proteins – it allows us to produce any proteins. Using genetic engineering we can take the genes that code for any of the proteins we use today from our collection of plants and animals, insert them into a microbe, and produce them through fermentation. But we are not limited to directly copying the proteins we already use; we can use genetic engineering to mix and match genes from different places and even add in synthetic ones to create completely novel proteins. Ones that are upgrades on the ones we use, and ones we have never seen before.

This means that using PF to make proteins for the new food system is not a 1 for 1 substitution. It doesn’t end at simply replicating the proteins we already extract and use in a more efficient way. Instead, it means that new food products can be designed with functionality in mind. Custom proteins mean that we can essentially make and tailor the taste, texture, and structure of food to do anything we want it to.

PF also puts protein and, later, product design, production and distribution in the hands of many. It enables a distributed network of food production, product design and distribution that is far superior and much more expansive than the centralized production system we currently have. In this way, just like with protein, the disruption of the overall food system is not a 1 for 1 replacement of the one we already have – but instead, a totally new system.