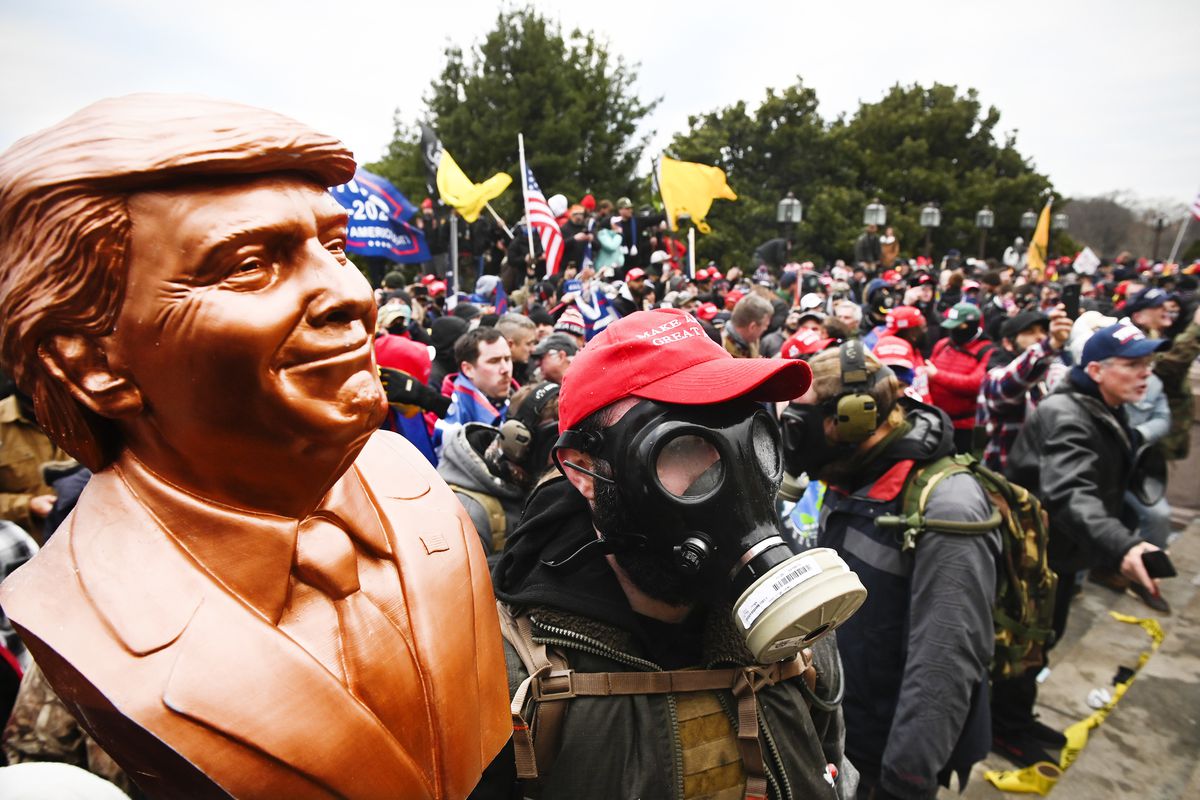 Since the very day the republic was founded, the process of impeachment has never resulted in a conviction. The Senate is the body that tries an impeachment case that is referred to it by the house. In other words, the house indicts and the Senate convicts. Since trials are conducted in the Senate more as exercises in political strength with an eye towards the ongoing health of the prevailing party rather than that of the nation, no impeached President has ever been convicted. As a result, impeachment is little more than a slap on the wrist, a stigma, a stain on a President’s legacy.  It does little to right a wrong, but exists merely as a threat to be feared by those who wish to be remembered in history as great and important.

Even school children know that a trial should be based on evidence, on the facts surrounding an accusation, but as anyone who has witnessed the Senate proceedings live on cable has since learned, determinations are made on the basis of party affiliation not on facts.   Facts are routinely subverted to a rationalized process of herd mentality that weighs the benefits of a potential outcome, that it may be used as a cover for a wrongful judgement, against the guilt or innocence of the accused as should be determined by the facts but with emphasis on the potential underlying damage to the ruling party in the next election.

We live in unprecedented times.  The questionable conduct  and guilt of President (I shudder at the word) Trump, while undeniable in the age of digital communication, with both the news media and Twitter documenting his every word and action, is swirled in a blender of chaotic interpretation, like leaves in a wood-chipper, by sycophants the likes of rabid, coat-tailing, brown-nosed minions Matt Gaetz, Jim Jordan, and Devin Nunes, or bewitched Press Secretaries, liars Kayleigh McEnany, Sarah Huckabee Sanders and Sean Spicer, and ultimately, the machine-gun mouth of delusional Kellyanne Conway who actually believes half of what she says, forty percent of the American voting population remains mired in their “alternative facts” convinced that up is down and wrong is right.

But something else is going on now that is very different. As an example, Republican Jeff Flake just called Trumpism “a demographic political cul-de-sac,” further stating, “there is no underlying coherent political philosophy.”  Well duh!

Trumpism is not Conservatism but an ever-mutating virus feeding on it.  Trump, himself is an empty vessel that conservatives used to get certain policies favorable to them enacted, policies like lower taxes for the super-wealthy and courts filled with judges favorable to conservative causes.  Three Supreme Court judges later and conservatives are quite pleased with themselves.  But in truth, this was more an accidental quirk of timing and circumstance managed by Mitch McConnell than a Trump accomplishment.

Now that Trump has been electorally defeated and the GOP has lost both the House and the Senate, with only hours remaining in his tenure and after the Georgian defeat of two Senators, the loss being placed at Trump’s feet, and the riot of January 6th, Trump has been severed from just about all of social media, his pulpit—Twitter, Facebook, Apple, Instagram, Snapchat, Google, Amazon, Pinterist, TikTok, YouTube, reddit, Twitch, Stripe, Discord and Shopify, to be precise–the party has little use for him and have begun to see clearly the liability he represents for their survival. With a little media management, a conviction can appear not as a failure of conservative Republicanism, but the failure of Trumpism, reflecting not on the party as a whole, but on one man as an aberration that needed to be surgically excised.  Like myself, most Americans were surprised to hear Mitch McConnell say that he “hates Trump” and never wants to speak to him again.  The one man who held power as the gatekeeper of the Senate now holds the power to sway an impeachment conviction among Republicans. What goes around, comes around.

The benefits to convicting Trump now are many.  Trump would be denied his yearly $200,000 pension and his secret service detail and travel allowance benefits would be in jeopardy.  He could be denied the right to hold any future federal office which would undercut his hold on the party as its “kingmaker” and stifle his influence on the many fringe groups he commands.

It’s not enough that Trump has had his wings clipped by social media and the party has suffered a loss of funding from corporate America.  Trump remains a danger to national security on many levels.  The best way to secure us from this danger is to place him in prison. The many state investigations into his activities, both pre and post-election, may lead to that, but it would be far better to imprison an impeached and convicted heretic than a celebrated President, so an impeachment conviction will go a long way to save face for the GOP later when Trump becomes the only American President to suffer the indignity of imprisonment.

In the meantime,  Trump should be declared a person of suspicion, a possible domestic terrorist and placed on the no-fly list. That would be justice.

Get Mobilized and Make Love Go Viral!
Related Topics:impeachmentTrump
Up Next