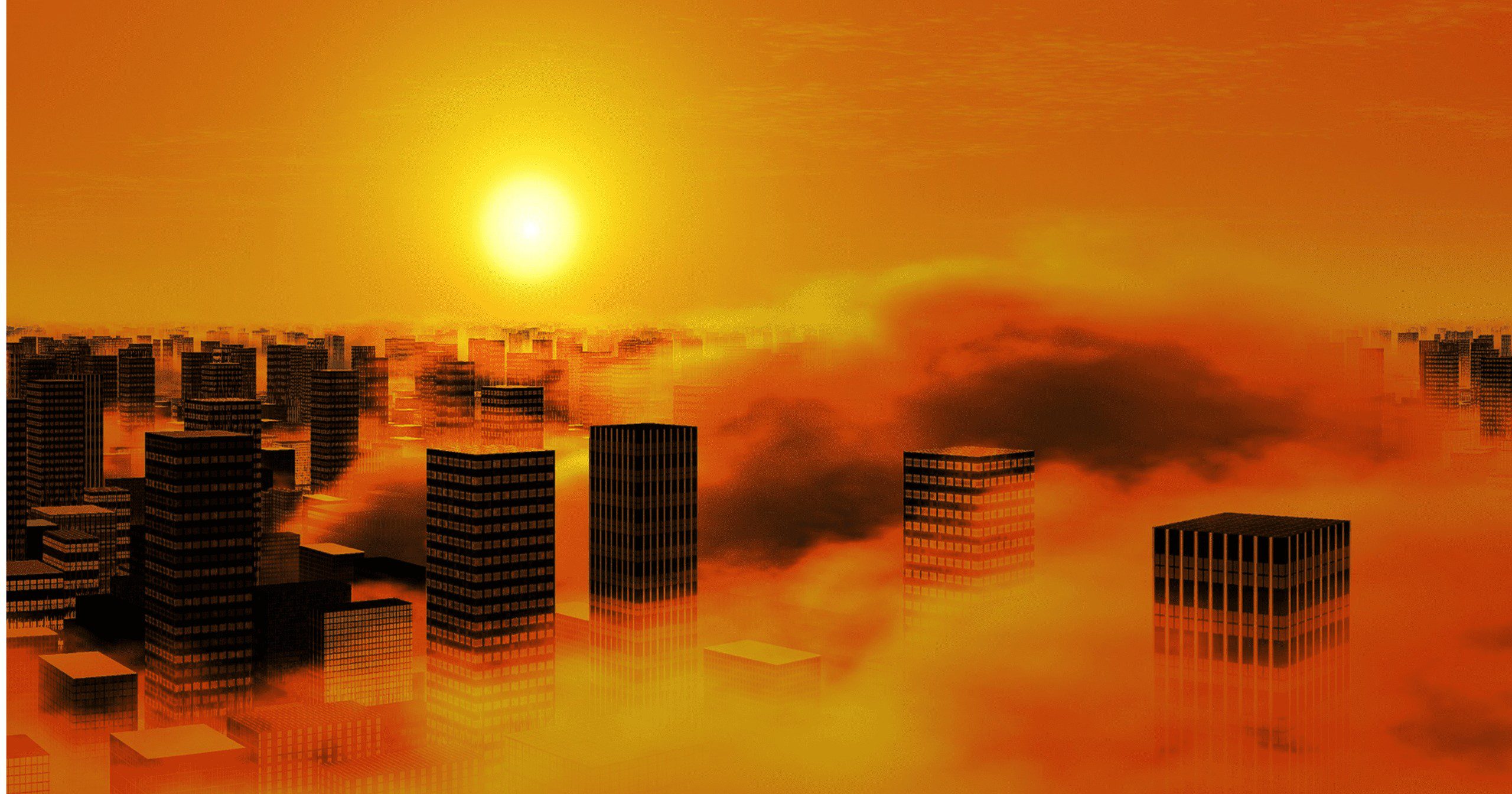 This is the anniversary of a dark day in our country’s history.  It has also been totally eclipsed by the utterly horrifying death toll from a preventable virus.  So much so, that after this year I doubt anybody will be putting much emphasis on 9/11 anymore.  Too many folks are mourning their current lost loved ones to spend heaps of time on those of a generation ago.

I wanted to start this essay with “I told you so.”  It sure would have felt good, too; 20 years after warning y’all about the mistake of going to war to avenge a violent terror attack.  Who the hell would read that article though?  Nobody.

Nobody likes to be told they are wrong, least of all ‘Muricans.

We don’t.  We blew it on Viet Nam.  But then we spent the next two decades fellating ourselves with Rambo movies and Reagan and other such exciting fictions.  So when 9/11 occured, we were 100% ready and willing and able to make the same mistake again.  Then – – our short-attention span made it so that we turned away from the Afghan rebuilding project to double down and invade Iraq.  (I decried that invason too, to no avail).

We then whipped up some fancy ‘mission accomplished’ banners and photo ops, and… spent the next 19 years waiting to be greeted as liberators.  August of 2021 may have finally put that delusion to bed.  Somehow, I don’t think so.

I hate being Cassandra.  I do.  Nobody wants to hear the unvarnished truth, that much is clear.  But why?  How is it we would rather keep suffering, and keep on making other nations suffer; instead of doing the simple, basic work to fix the problems once and for all?  *This* question has become my life’s work.

There are solutions, by the way.  Never ever let anyone tell you these problems cannot be fixed.  Those folks are selling you something; and are not to be trusted.  We could never have built civilization in the first place, if we did not have solutions available for getting people to co-exist, within community.

So forget all about ‘I told you so’, and forget about who’s fault it is that we are in such a mess.  Focus your precious time on learning about solutions.  I have close to 20 essays up on mobilized.news now, and plenty of others have stuff posted here too.  That’s one possible place to start learning if you need resources.  For the busier or more skeptical among us, here (below) are some short takes that may be of use.

Simply change your mind, decide to find a new model to live within.  Better days lie ahead.

Daniel Quinn shared this insight with us: Most folks would say that “the world was made for Man, and Man was made to conquer it.”  But of course that is just mythology, nothing about it is true.  It’s far more accurate to say that “the world is a sacred place and a sacred process – – and we are part of it.”  Our fundamental mis-understanding of how the world works is the key to knowing why we keep going on foolish crusades overseas, why we keep destroying the climate even though we know better, and so many other maladies.  It’s time to change those habits.

I often recommend this book, and do so again today because it’s more relevant NOW than ever before.  “Beyond Civilization” by Daniel Quinn.  See also: “Providence”, and the 3 “Ishmael” novels… which would make one hell of a great miniseries, if there are any TeeVee producers reading this post.

Speaking of ‘more relevant than ever’, Bucky Fuller’s classic book-length essay Grunch of Giants came out in 1970 for crying out loud; it’s too bad we’ve never taken his wise advice.

Here let us read in their own words, some post-war thoughts from a selection of unindicted war criminals.  They only barely register any remorse, and sure are twisting themselves in knots to justify their murderous idiocy.  NOTABLY ABSENT IN THESE INTERVIEWS: THE POINT OF VIEW OF ANYBODY AT ALL WHO WARNED AGAINST THE INVASIONS BEFORE HAND.  Such as Barbara Lee, Arundhati Roy, Naomi Klein, Medea Benjamin, or any of the Gold Star Mothers.  Funny how the media is falling over themselves to ask the guilty how they feel about being guilty.  It’s too damn bad the media doesn’t truly want to prevent future mistakes since that would be bad for their ratings.  Le sigh.

For a more rational change of pace, this journalist ignored the fatuous glad-handers who lied us into war and instead talked to the soldiers on the ground.  If you’re in a hurry, skip the last entry and just read this one.

Here I offer a hat tip to my friend Alice Shikina, who has pointed me towards a far better means of conflict resolution – guided mediation & arbitration.  Groups such as SEEDS exist here in the Bay Area and similar ones are in most any big city near you.  We don’t have to spend our precious time being angry, or blaming the ‘other guy’.  We can instead work on listening and finding common ground.  There WAS common ground to be had with the Afghan people, for example, but we never once tried to find it.  We simply imposed a top-down model on them and then, were puzzled why they despised it.  What a huge missed opportunity.  Don’t you make that same mistake.  Check out the better options that are available and cost almost nothing to implement.

Get Mobilized and Make Love Go Viral!
Related Topics:9-11daniel quinndemocracymediationtransformation
Up Next