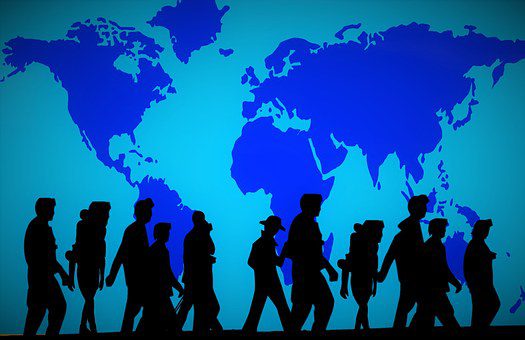 Disinformation is a practice that has been and is being used today, by every intelligence agency in the world.  It is used to manage whole populations and affect national and international policy. In its mildest form, it is called propaganda, which does not necessarily contain falsehoods but can strictly by omission represent a form of heightened opinion supporting a policy position with a firm bias.

The purpose of disinformation is first to short circuit decisive action. This is typically done through fake news, saturating the media with many alternate versions masquerading as fact in order to create confusion and force a stalemate of democratic response. By spreading chaos, the truth becomes irrelevant because the numbers of those who can identify the truth are reduced. Chaos is effective.

Plausible deniability incubates in such an environment and allows the offenders, the creators of the disinformation to point to the chaos of their own creation and label it as simply conspiracy theories or ironically, fake news. It allows them to represent an unsupported position as a real possibility.

To be sure, it has created chaos.  Chaos is the very purpose of disinformation.  In this light, we must take Donald Trump at his word, “I like chaos” and recognize him for what he is, the chief agent of disinformation, the disseminator of fake news, not the victim of it.  He is not plausibly deniable. He revels in his fabrications, preying on the gullible, the naive and the innocent, the ones who think times have changed for the worse but do not understand why. Neither he nor anyone else can take us backwards to a future of greatness reveling in the chaos of disinformation.

Shooting Themselves In The Foot