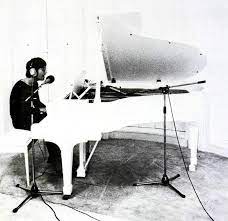 In a concerted and dedicated effort to unite people towards a healthy, hopeful and sustainably peaceful coexistence, Mobilized is uniting several organizations to co-create a global commons of information and new production company.

Fifty years ago, John and Lennon and Yoko Ono recorded their global masterpiece “Imagine” at Ascot Sound at their home in Tittenhurst, outside of London. We have much to learn from this global soundtrack for world peace.

That same studio equipment has relocated to Perm, a city in Russia with the hope and dream to honor the Love and spirit of John Lennon through the arts and music. The team at ascotsound.co.uk in Russia has teamed up with the team at Mobilized.news for an international peoples campaign for peace, health and well-being and is launching a series of music and documentaries through the newly formed media network, Mobilized.news.

This very special launch features a National Television series aired three time each week on Free Speech TV, a global citizens summit for health and well-being and the world premiere of the Documentary “We are One” (produced by Steven Jay and Michael Caporale) and its theme , “We are One” composed and produced by Hungarian recording artist, Sunny and its co-Author, Steven Jay, co-Founder of Mobilized.news.

We add to this, our latest collaborative media project, We are One: Make Love go Viral” where Artists from around the world are invited to join the campaign and watch the film premiere on Free Speech TV. 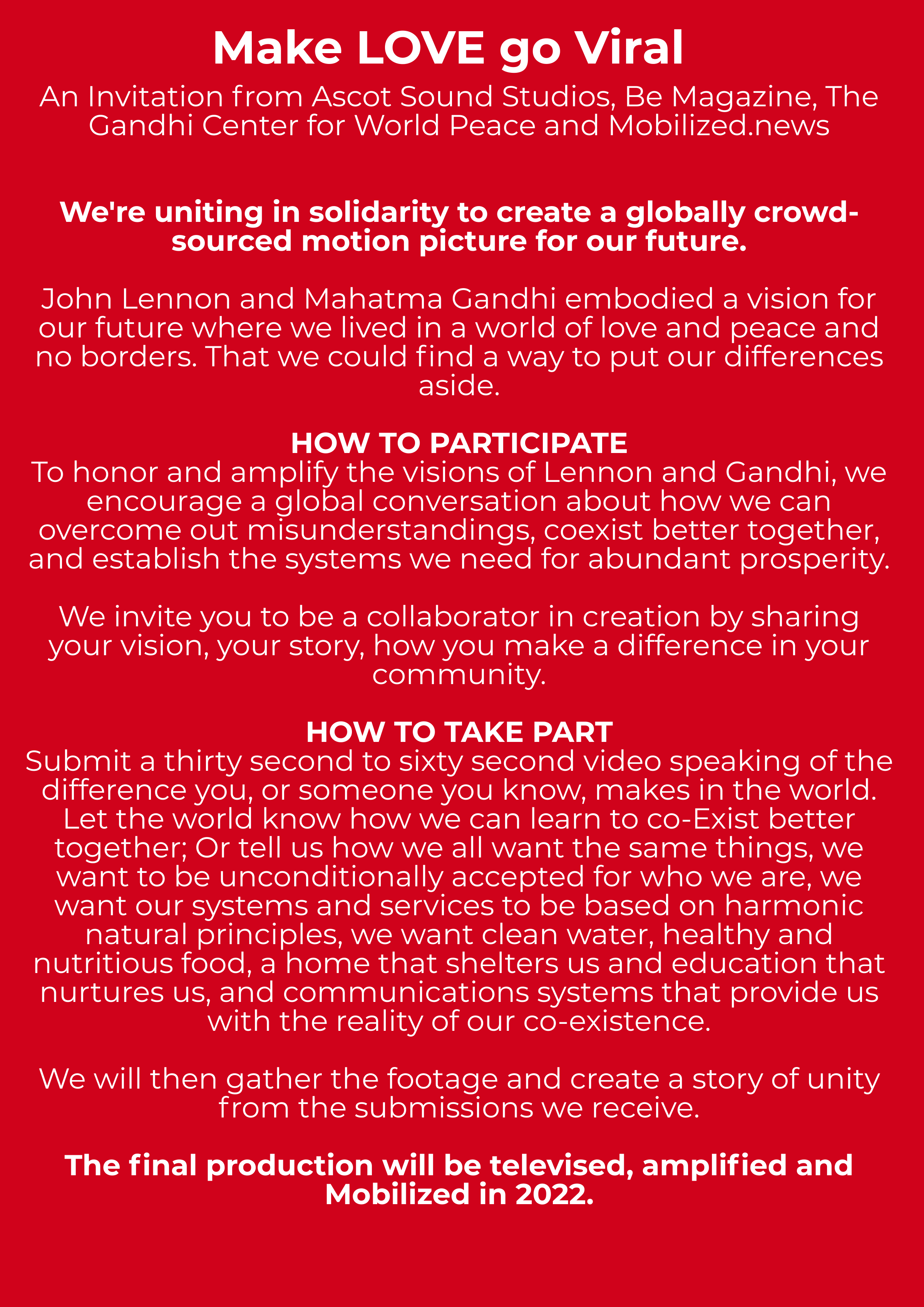