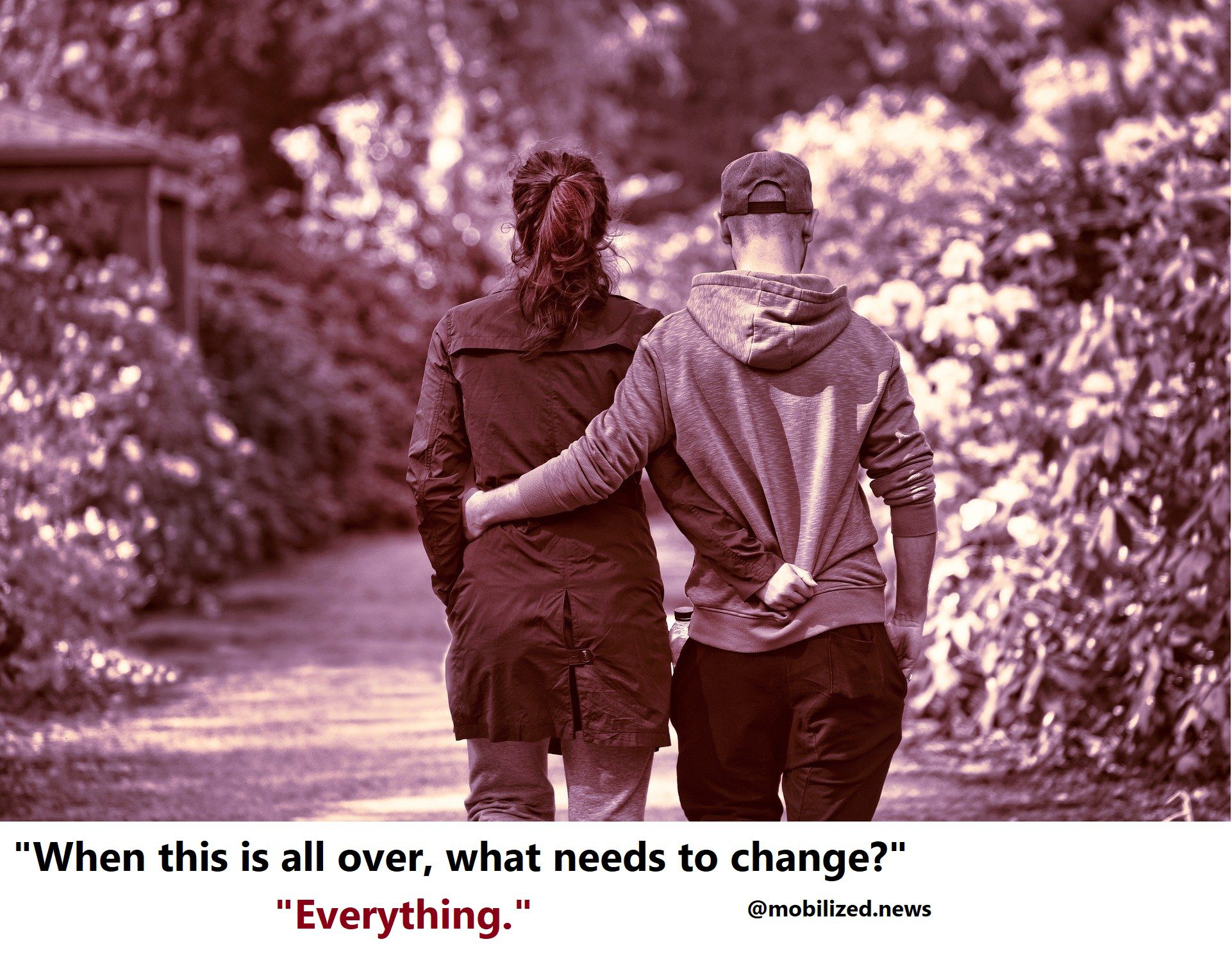 A private prison company’s plan to expand immigration detention by a whopping 350 percent in Kern County was blocked today, after a federal judge ruled in favor of a preliminary injunction requested by Freedom for Immigrants and the Immigrant Legal Resource Center (ILRC). This follows the judge’s grant of a temporary restraining order on this same matter.

The groups requested the preliminary injunction after the city of McFarland approved the private prison company GEO Group’s request to convert two 700-bed facilities in Kern County into annexes for the Mesa Verde ICE Processing Center, which currently cages up to 400 immigrants in Bakersfield daily. These converted facilities were otherwise primed to open at the height of the COVID19 pandemic, and would surely have joined other detention centers in their utter inability to protect people from COVID19.

City officials violated SB 29, the Dignity not Detention Act, which was drafted and co-sponsored by Freedom for Immigrants and the ILRC in 2017 and passed in partnership with the California Dignity not Detention Coalition. The act clearly states that entities must provide at least 180 days’ notice before issuing a permit for an immigration detention facility and they must hold two open meetings for public comments. The city of McFarland failed to do both, despite powerful community turnout reflecting how important this issue is to local communities.

SB 29 is one of many laws passed by the California Dignity not Detention Coalition, including AB 103 and AB 32.

“City officials clearly violated state law, seeking profits over people, cash over compassion,” said Grisel Ruiz, supervising attorney at the Immigrant Legal Resource Center. “Residents must be given an opportunity to voice their opinion on whether the centers should be brought to their county and they were not afforded that choice. The Dignity Not Detention Act’s aim was to make this process transparent and avoid backroom deals.”

“For too long, private prisons have attempted to circumvent state and federal laws to expand immigration detention and line the pockets of their shareholders. Today, the courts saw through this farce,” said Christina Fialho, an attorney and the co-founder/executive director of Freedom for Immigrants. “This case should remind us all that GEO Group is not a law unto itself, but rather must comply with the laws of any state in which it operates.”

Become a Mobilized collaborator in Creation and help to transform the news for good.

If you have the wisdom and the talent and the desire to become a collaborator in creation of a brighter tomorrow  for the health and well-being of people, planet, purpose, we look forward to your joining us in our journey. Sign up for FREE here!

“Earlier this year, hundreds of fearless McFarland community members did everything in their power to organize and plead to  their City representatives to not sell them out for a Florida corporation’s added profits,” said Lety Valencia, co-Director of Organizing for Faith in the Valley. “At the 11th hour, their City Council decided to go around their own constituents and cut them out of the decision-making process while the rest of the world was focused on a pandemic. While McFarland’s residents and essential workers continue to work tirelessly to feed themselves and the world, today’s news at least gives them some needed hope that this process is far from over.”

The case will be heard in federal district court. The date of the hearing is pending.

Court documents are available upon request.

The Immigrant Legal Resource Center (ILRC) is a national nonprofit that works with immigrants, community organizations, legal professionals, and policy makers to build a democratic society that values diversity and the rights of all people. Through community education programs, legal training & technical assistance, and policy development & advocacy, the ILRC’s mission is to protect and defend the fundamental rights of immigrant families and communities.www.ilrc.org

Faith in the Valley is a multi-faith, multi-racial coalition of over 100 Central Valley congregations, covering over 200 miles from San Joaquin to Kern counties, organizing in unity for our region’s most vulnerable families and communities, and for a Central Valley that truly protects, values and includes everyone. During this pandemic and at all times, this includes the right for everyone in the Central Valley to work, live and grow in health, shelter and community.

Freedom for Immigrants is devoted to abolishing immigration detention, while ending the isolation of people currently suffering in this profit-driven system. We monitor the human rights abuses faced by immigrants detained by ICE through a national hotline and network of volunteer detention visitors, while also modeling a community-based alternative to detention that welcomes immigrants into the social fabric of the United States. Through these windows into the system, we gather data and stories to combat injustice at the individual level and push systemic change. Visit www.freedomforimmigrants.org. Follow @MigrantFreedom