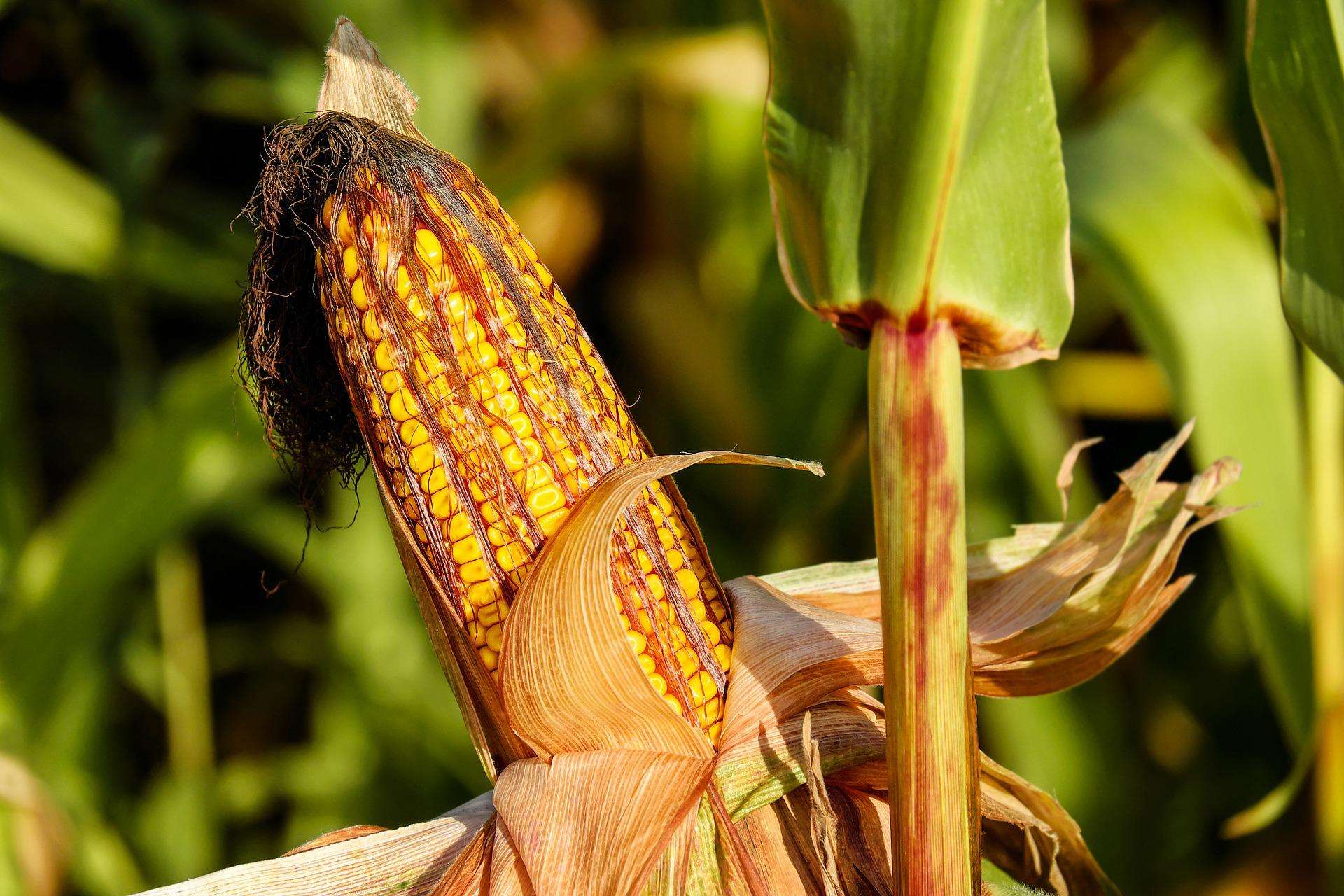 “The number one key to achieve food sustainability and security is diversity. Resilience is a direct outcome of ecological diversity and complexity” — Debal Deb

Kolkata, India — A growing body of scientists, researchers and farmers are demonstrating that Indigenous varieties of crops are not only more nutritious but more climate-resilient and equitable for farmers growing them, by leaps and bounds over commercial agribusiness seeds.
Debal Deb, founder of Basudha, a rice conservation farm in India, has published the micronutrient profiles of 550 Indigenous species of rice which contain between 20 ppm to 152 ppm of iron.

Commercial hybrid seeds are dependent on patented inputs that result in farmer debt, and have been found to fall behind in the category of climate tolerance. Deb has also documented medicinal rice varieties, like West Bengal’s Garib-sal rice containing nanoparticles of silver. In 2022 alone, he has shared his saved indigenous seed varieties with 1,300 small farmers.

This knowledge becomes vital in light of the government of India’s recent mandate that all rice supplies in India must be fortified with iron (among other supplements) by 2024. It involves rice being milled into a powder form, fortified with supplements, and reshaped into rice grains. TheMandatory Food Fortification Program is now in effect across 4 states (Bihar, Orissa, Chhattisgarh and Jharkhand) and all rice supply in India must be fortified by 2024; local news reports children in Bolangir district of Orissa falling sick after consuming fortified rice. Also, 19 samples of fortified rice out of 22 collected from Punjab failed the quality tests performed by National Accreditation Board for Testing and Calibration Laboratories (NABL) labs.

Crises like COVID and the war on Ukraine have revealed the gross cracks in the current global model of centralized food systems.

Cultivating and protecting indigenous seeds offers an equitable path towards health security and climate-resilient agriculture. But recent agricultural policy has been analyzed to benefit corporate initiatives and their profit instead of protecting and encouraging Indigenous crop varieties and agroecological practices. Devinder Sharma, an Indian food policy expert, highlights that global food systems must transition to agroecology in order to truly build resilience in the food systems. While the Green Revolution was lauded for averting food shortages during the 60s in India through the introduction of high-yielding crop varieties, it has steadily resulted in environmental degradation and increasing farmer debt through expensive inputs. Solutions like those at Basudha farm exist but are under-resourced and not widespread. As another example, Deccan Development Society, an organization representing over 5000 women farmers in the state of Telangana, have documented superior drought-tolerance of their Indigenous varieties of millets and rice. Many of the small-scale women farmers proudly explain that their system doens’t trap them in debt; subsequently, their society is free from common phenomena of agrarian suicides.

“Our emphasis and advice to every farmer in the world would be: to foster and nurture diversity on all levels. On a species level, on crop genetic level, and on ecosystem level.” — Debal Deb

“Experts are spending billions of dollars to fine-tune genetic engineering, while these resilient varieties already exist… In the name of smarter agriculture we are losing these climate-smart varieties, and the farmers are trained to become puppets of agro-industry.” — Debal Deb

“Our soil is something almost equivalent to Gold. The beauty of this soil is that it can hold and store water. For instance there has been no rains for almost four months now but it acts as sufficient support to the Indigenous crop (Sorghum). This type of crop is called Satyam Panta, it grows because of the air and nothing else. Rain has never been a necessity for this crop. There are no external input pressures, and we have not witnessed any farmers suicides in our society.” — Chandramma, farmer with Deccan Development Society, Telangana, India

For resources on nutrition value and climate-resilience of Indigenous crops:

For more on Basudha Farm and Debal Deb:

For more on Deccan Development Society: