In New Round of Tests, Monsanto’s Weedkiller Still Contaminates Foods Marketed to Children 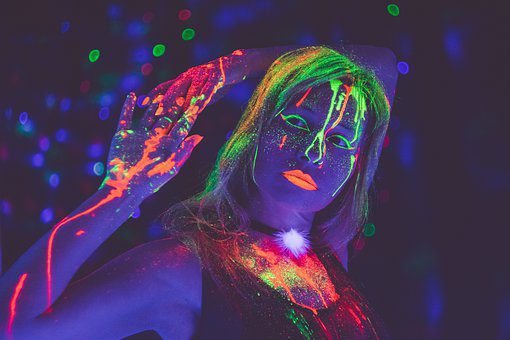 Major food companies like General Mills continue to sell popular children’s breakfast cereals and other foods contaminated with troubling levels of glyphosate, the cancer-causing ingredient in the herbicide Roundup. The weedkiller, produced by Bayer-Monsanto, was detected in all 21 oat-based cereal and snack products sampled in a new round of testing commissioned by the Environmental Working Group. All but four products contained levels of glyphosate higher than what EWG scientists consider protective for children’s health with a sufficient margin of safety.

The new tests confirm and amplify EWG’s findings from tests in July and October of last year, with levels of glyphosate consistently above EWG’s children’s health benchmark. The two highest levels of glyphosate were found in Honey Nut Cheerios Medley Crunch, with 833 parts per billion, or ppb, and Cheerios, with 729 ppb. The EWG children’s health benchmark is 160 ppb.

Since 2015, the International Agency for Research on Cancer, a part of the World Health Organization, has classified glyphosate as “probably carcinogenic to humans.” In 2017, glyphosate was classified as a known carcinogen by California’s Office of Environmental Health Hazard Assessment.

Since last August, three California juries have awarded more than $2.2 billion total in three separate verdicts against Bayer-Monsanto over claims that Roundup caused cancer and that Monsanto knew about the risks for decades and went to extraordinary lengths to cover it up.

Glyphosate is used mostly as a weedkiller on genetically modified corn and soybeans. But it is also sprayed on oats just before harvest as a drying agent, or desiccant. It kills the crop, drying it out so it can be harvested sooner, which increases the likelihood that glyphosate ends up in foods children love to eat.

EWG and 19 food companies recently delivered more than 80,000 names on a petition urging the Environmental Protection Agency to sharply limit glyphosate residues allowed on oats and prohibit its use as a preharvest drying agent.

All but one of the tested products contained glyphosate at levels higher than what EPA previously allowed on oats, in 1993. EWG’s petition, currently under consideration by EPA, calls on the agency to return to its health-protective 1993 standard. But it could take years for EPA to act, and the agency has been caught colluding with Monsanto to promote the claim that the chemical is safe.

The only way to quickly remove this cancer-causing weedkiller from foods marketed to children is for companies like General Mills and Quaker to use oats from farmers who do not use glyphosate as a desiccant.

More than 236,000 people have signed a petition directed at these food companies, calling on them to take action to protect consumers’ health.

World failing to provide children with a healthy life and a climate fit for their future: WHO-UNICEF-Lancet

Wastewater Could Power All U.S. Homes.