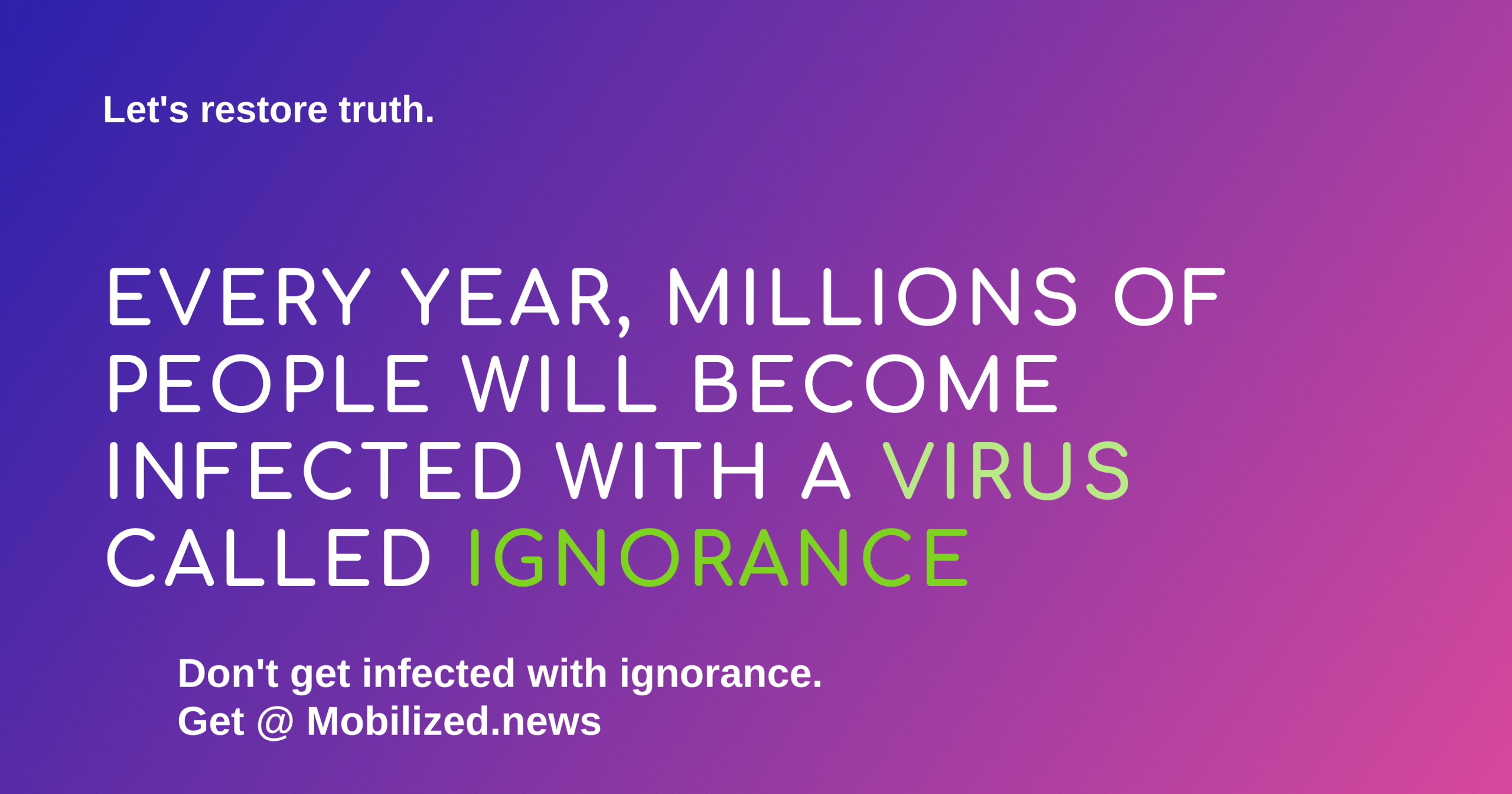 I recently wrote about the viral video “Plandemic”as an investigative reporter assessing the range of unsubstantiated COVID-19 allegations put forth by a controversial researcher. Lewandowsky comes at the video and others like it from a science-based perspective. He is one of the authors of “The Conspiracy Theory Handbook,” which explains the traits of conspiratorial thinking.

Conspiracy theories related to the COVID-19 pandemic seem to be proliferating, and some may even be taking root. So I asked Lewandowsky to share how he identifies and understands them, and what we can do to sort through the confusion. The interview has been condensed for clarity and length.

What’s the difference between a real conspiracy and a conspiracy theory?

A real conspiracy actually exists, and it is usually uncovered by journalists, whistleblowers, document dumps from a corporation or government, or it’s discovered by a government agency. The Volkswagen emissions scandal, for example, was discovered by conventional ways when some engineers discovered an anomaly in a report. It was all mundane — normal people having normal observations based on data. They said, “Hang on, something’s funny here,” and then it unraveled. The same is true for the Iran-contra scandal. That broke via a newspaper in Lebanon. True conspiracies are often uncovered through the media. In Watergate, it was journalists not taking “no” for an answer.

A conspiracy theory, on the other hand, is discussed at length on the internet by people who are not bona fide journalists or government officials or whistleblowers in an organization or investigative committees of regulators. They’re completely independent sources, individuals who self-nominate and put themselves forward as being in possession of the truth. In principle, that could be true. But then if you look at the way these people think and talk and communicate, you discover their cognition is different from what I would call conventional cognition.

What are some differences between conventional and conspiratorial thinking?

You can start with healthy skepticism vs. overriding suspicion. As a scientist, I’m obviously skeptical. I’m questioning anything people say. I look at my own data and other people’s data with a skeptical eye. But after skeptics have been skeptical, they are quite capable of accepting evidence. Once something has withstood scrutiny, you accept it. Otherwise you’re in a state of complete nihilism and you can’t believe anything.

Conspiracy thinking is immune to evidence. In the “Plandemic” video, the absence of evidence is twisted to be seen to be as evidence for the theory. They say the cover-up is so perfect that you will never find out about it. That’s the opposite of rational thinking. Usually when you think of a hypothesis, you think of the evidence. And if there’s zero evidence, you give it up or say there is no evidence for it.

Conspiracy theorists may also simultaneously believe things that are contradictory. In the “Plandemic” video, for example, they say COVID-19 both came from a Wuhan lab and that we’re all infected with the disease from vaccinations. They’re making both claims, and they don’t hang together.

More generally, conspiracy theorists show this contradictory thinking by presenting themselves as both victims and heroes. They see themselves as these heroes in possession of the truth. But they also see themselves as victims. They feel they are being persecuted by this evil establishment or the deep state or whatever it is.

Why do you think some conspiracy theories are so popular?

Some people find comfort in resorting to a conspiracy theory whenever they have a sense of a loss of control or they’re confronted with a major adverse event that no one has control over. So every time there’s a mass shooting in the U.S., I can guarantee you ahead of time that there will be a conspiracy theory about it.

Is conspiracy thinking at an all time high?

Historical records show that there were rampant conspiracy theories going on in the Middle Ages when the plague hit Europe. It was anti-Semitism at the time. That tends to be part and parcel of pandemics. People engage in conspiracies that involve some sort of “othering” of people. During previous pandemics, people chased doctors down the street because they thought they were responsible for the pandemic. In Europe, now a lot of antagonism is directed at Asians, because the pandemic started in China. The internet is helping the spread of conspiracy theories. It’s much easier now than it was 30 years ago. But it’s difficult to say we have more now.

Are conservatives or liberals any more likely to engage in conspiracy thinking?

There is a lot of research on this and political conspiracy theories tend to be most associated with extreme political views, on the right or the left. But if you quantify it, you frequently find more on the right than the left.

How do we talk to the conspiracy theorists in our lives?

It’s extremely difficult. In terms of strategy, the best people to talk to are people who are not conspiracy theorists. The vast majority of people are grateful for the debunking and responsive to it. That should be your target of communication if you have a choice. The hardcore conspiracy theorists are unlikely to change their minds. They will take what you say and display considerable ingenuity in twisting it and using it against you. On Twitter, I block them immediately because I’m concerned about my ability to have a rational conversation and I don’t want others to violate that right.

How do we prevent the spread of conspiracy theories?

By trying to inoculate the public against them. Telling the public ahead of time: Look, there are people who believe these conspiracy theories. They invent this stuff. When they invent it they exhibit these characteristics of misguided cognition. You can go through the traits we mention in our handbook, like incoherence, immunity to evidence, overriding suspicion and connecting random dots into a pattern. The best thing to do is tell the public how they can spot conspiracy theories and how they can protect themselves.

Are you aware of any cases where the conspiracy theorists turned out to be right?

There are tens of thousands of conspiracy theories out there, so I haven’t checked them all. But if you look at actual conspiracies, Volkswagen, Iran-contra, Watergate — the real conspiracies — they were uncovered by conventional cognition. There weren’t people there who took the absence of evidence to be evidence for the theory, or who reinterpreted contrary evidence to somehow support their theory. I’m not aware of any conspiracy theorists discovering something where they turn out to be correct.

Digital authoritarianism and the threat to global democracy

TNI: States of Control, The Dark Side of Pandemic Politics: TNI Covid-19 and Capitalism webinar series