Ignore The Left… at your own peril! 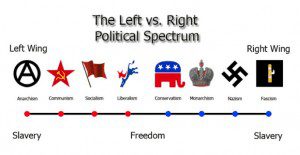