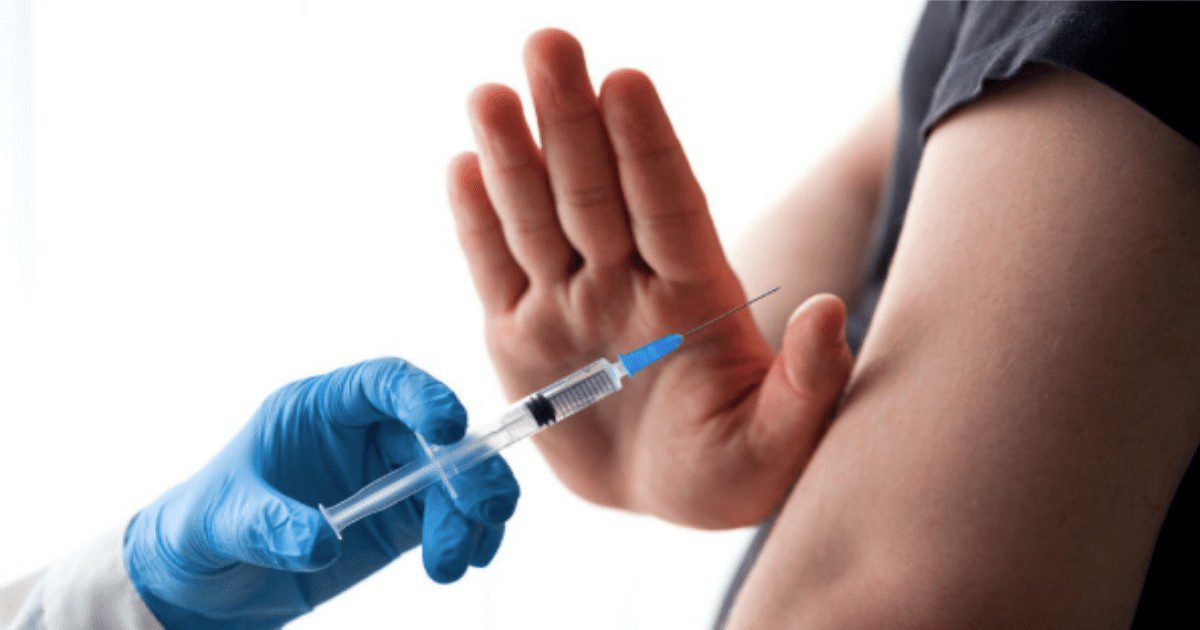 That’s how the growing resentment against the unvaccinated is best expressed.   Somehow these people regard their decision to flirt with imminent risk as an act of patriotism, the pure expression of American individualism boldly spitting in the wind of governmental control and the face of death itself.

On the eve of the 20th anniversary of the 9/11 attacks, we might do well to remember the heroic efforts of the true patriots among us, first responders and committed civil servants, and not the swollen pride of the few who carried the banners of plastic flagstaffs, boldly flapping stars and stripes, on the roll-up windows of their Cadillac Escalades to tailgate parties on the weekends that followed.  Some people can sure talk the talk, and the rest, Hillary’s deplorables, show up at events like that of January 6th.

But to be certain, those patriots on September 11th who went into those collapsing towers were heroes not solely because they put their lives in danger, took a risk to save others, selfless acts in defiance of the most certain of consequences, but because they truly cared about you and me.  All of America was in those towers.

Looking back on the death toll that day, as staggering as it was, it was even more shocking that the event occurred in our sacred homeland, a place of safety where we Americans enjoy our freedoms unhindered by fear.   To secure that same future, we accepted a massive loss of freedoms to embrace the Patriot Act and we shipped thousands of young Americans to distant lands, many to fall at the hands of unseen terrorists’ IEDs while on patrol.

So why is it that with the overwhelming statistics on Covid deaths, rising infections, the many at-capacity hospitals and the lack of safety for our unprotected children, do these anti-vaxers maintain that their so called freedoms take precedent over the safety of the community at large?  These people are not patriots.  They are the worst kind of self-serving cowards!

Get Mobilized and Make Love Go Viral!
Related Topics:911patriotvaccine
Up Next