How tax justice can help address systemic racism in the US: Part One

Healing the Sick Society: Enabling A World that Works for All

A Cooperative Approach to Climate Action

We Will Survive the Coronavirus. Will We Survive Ourselves?

Your Money in Pensions is financing fossil fuels 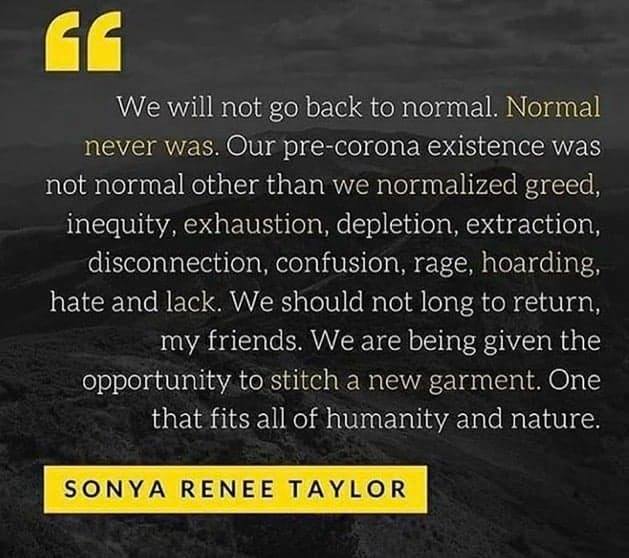 In this episode we bring you part 1 on how tax justice can help address systemic racism in the US:

Faulkner wrote: “The past is never dead. It’s not even past.”

As we discuss, the legacy of centuries of institutionalised racism is that a wealth chasm has been created between black and white communities.

We also know that the City of London in Britain itself built its wealth from slavery and empire. Still today, major finance sectors have extractive business models, that impoverish some of the world’s poorest nations. And financial secrecy is another form of empire.

So how can we think about combining tax justice and reparations? Keval Bharadia‘s work on a super tax on the $8 trillion a day financial markets could help show the way. And financial institutions must have independent slavery money audits. For those financial institutions now coming forward and offering what they’re calling reparations funds, how do we ensure that these funds are large, they’re targeted to the right places and they’re ongoing?

There needs to be a proper negotiation on what level of reparations should be paid and to whom and who will be responsible for holding reparations in trust funds for the genuine benefit of the descendants of slaves. What must not happen is that banks and other companies use tokenistic reparation payments as an exercise in white-washing while not disclosing the full history of their involvement in slavery or in imperial plunder and pillage.”

How tax justice can help address systemic racism in the US: Part Two