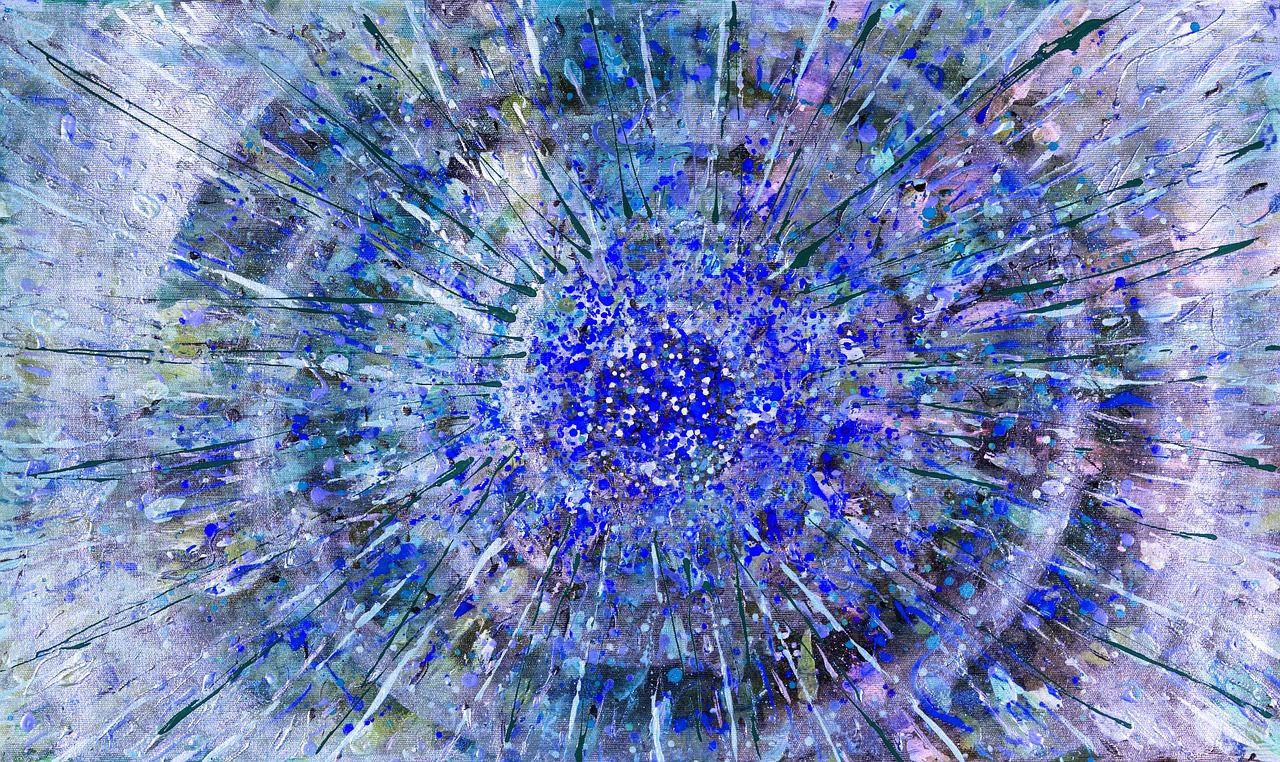 We will discuss how to reset our anthropocentric Being-ness to Nature-centric Being-ness. It is clear that we have been turned into human knowings instead of human beings through the kind of education we have been subjected to. As we are taught the written word (the description) instead of the real world our cognitive system rewires to understand what is absent and also numbs our senses.

This activates ‘imaginary’ imagination instead of real imagination. The biggest damage to education is that from childhood we are exposed to the known and it destroys our ability to engage with the unknown.

We will discuss how to address your cognitive damages, re awaken your natural cognitive system and dare to step into the realm of the unknown. 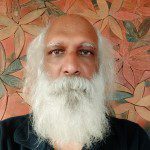 Jinan considers himself a victim of modernity, cognitively rewired to understand the written word instead of the real world. As a cognition activist, his basic concern has been to explore the cognitive crisis of modern humans who with their so-called education have become anthropocentric and turned against life itself. He considers cognitive rights as the most fundamental of existential rights which modern society brutally takes away right from childhood.

His exploration began with issues related to decolonization, especially of the aesthetic sense. His life with non-literate communities helped him to expand this exploration to include knowledge creation, “do nothing parenting”, and shifting the focus from sociological aspects to the biological roots of cognition and the formation of our sense of beauty.

His understanding further sharpened and clarified once he stopped reading — this helped him regain his biologically rooted cognitive system which is what all non-literate people have been using through eons. Another fundamental shift that brought in more clarity was shifting his enquiry from how to teach children to how do children learn. This question revealed the connection between our biological potential and what the context dictates — between the world and the word. This also revealed the falsity of using language as the primary cognitive source and the danger of solely engaging with ready made knowledge. This alienates humans from the living nature of the learning process and undermines children as creators of knowledge.

Currently, Jinan is involved in enabling people to explore and experientially recover their natural cognitive system damaged by schooling. The aim is to sensitize adults so they can provide the most conducive environment for their children to unfold naturally to their true potential.

Jinan has also been exploring ways to make the educated understand the matrix built by modernity in general and the damages caused by modern schooling in particular. He hopes to enable people to experientially understand the limits of language, reason, reading, etc and to empower them to address the maladaptive cognitive habits and attitudes.

Learning from the Past; Not Making the Same Mistakes: David Korten, Helena Norberg-Hodge, Gunna Jung