How can a Flow Battery smooth irregular wind and solar energy supply? 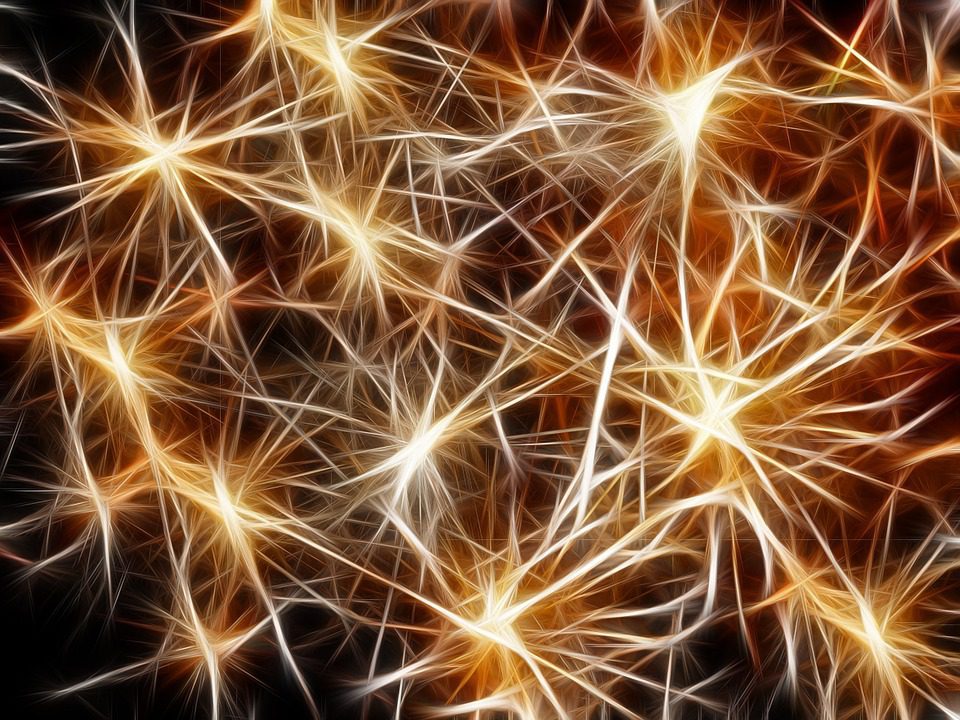 By Matthew Gunther and ChemistryWorld 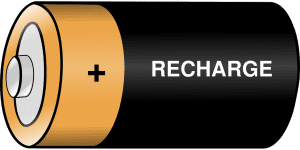 Solar and wind energy resources are a growing issue for utilities as they try to match fluctuating consumer demand for electricity to the intermittent nature of renewable energy generation. In order to stop energy companies from resorting to established coal and gas infrastructure to prop up the electricity grid, many see long term energy storage as a way to effectively integrate renewables into national energy strategies.

Batteries are one technology that offers an answer to this problem, but the market is flooded with different products, from lithium–ion to lead–acid cells, that are costly, potentially hazardous on an industrial scale and unable to store energy for extended periods. But there may be an alternative.

‘Flow batteries are significantly different than conventional batteries,’ comments Robert Savinell, an electrochemical energy storage expert from Case Western Reserve University, US, who was not involved in the work. ‘The reason is that they’re more adaptable for large scale energy storage.’

‘[A flow battery] closely resembles a fuel cell where normally … you have hydrogen and oxygen gas streams entering into an energy conversion device separated by a membrane and you have two electrodes,’ explainsMichael Marshak from the University of Colorado Boulder, who led the team that created the new battery. But, in the case of a flow battery a positive and negative liquid electrolyte are pumped into the cell from separate reservoirs. The positive electrolyte gives up electrons, which pass through an external circuit to combine with the negative-charged electrolyte, with cations from the electrode being free to pass through the ion-selective membrane. Following this charging process, the electrolytes can be stored in external tanks and, as the battery current flow is reversible, pumped backed through the central battery for discharging at a later time.

This makes flow batteries easily scalable and adaptable, according to Marshak, as the discharge time only scales with the size of the external electrolyte reservoirs and not the number of batteries used – you only need one.

Click HERE andDiscover how you or your organization can become a collaborator in creation.

Going with the flow
However, just like conventional batteries, current flow batteries on the market contain expensive and hazardous electrolytes. ‘The most commercialised flow battery currently is a vanadium flow battery,’ comments Marshak. ‘[They] use vanadium ions dissolved in sulfuric acid and the challenge there is just the sheer cost of vanadium.’

Marshak and his colleagues decided to replace these components with cheaper, earth-abundant and non-toxic compounds in an alkaline solution. The team dissolved commercially available organic molecules, such as 2,6-dihydroxyanthraquinone and ferrocyanide, commonly used as a food additive, in two separate 1M potassium hydroxide solutions and pumped them through a lab-scale flow cell made from graphite flow plates and carbon paper electrodes. The cell performs similarly to its vanadium counterpart and operates at 1.2V, which falls within the voltage range required for commercialisation.

Although the cell can operate at a desirable voltage at room temperature, the fact that it remains stable will perhaps come as a surprise, according the Marshak. ‘Organic molecules – people tend to think of them being able to break down but the ones that we’ve selected are incredibly stable,’ he says. ‘They‘ve actually been used in other industrial processes for a long time, including the dye industry [or in] paper pulping.’

Savinell is impressed with the design and believes that, by operating at higher pH, the alkaline flow battery will gain an edge over acid-based cells and possibly open the door to a whole host of new electrolytes. ‘One advantage is it’s less corrosive … [and] the second advantage is that you can operate at higher voltages,’ he tells Chemistry World. ‘There’s potential for all sorts of different types of quinone-type structures … to come up with perhaps even different systems that are even cheaper or more efficient in the long run.’

This article is reproduced with permission from Chemistry World. The article was first published on September 25, 2015.

Who’s stepping away from fossil fuels? Divestment in numbers