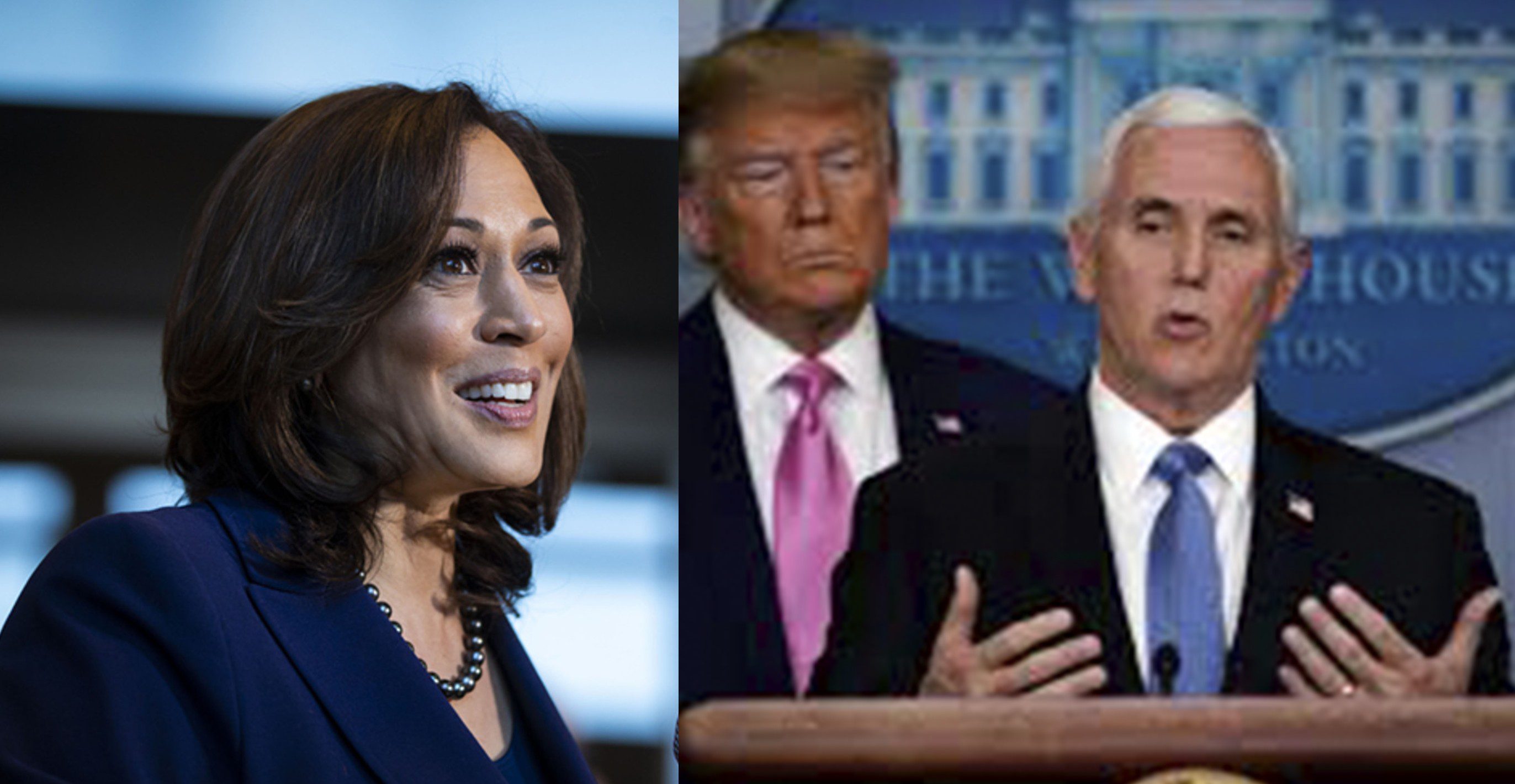 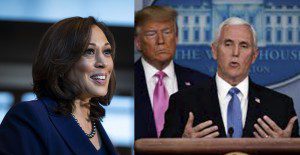 I don’t know about you, but when I go out for an exciting dinner, I’m looking for something different, not the same old, same old and definitely not something bland.  Do you know of anyone who goes out to dinner in search of white rice?  No, as much as I like rice, it’s not the main course, but a complimentary food, that typically soaks up the flavor and the sauces of the featured meal.  Fine dining can have several courses and many complimentary flavors but never is white rice considered a flavor.  It’s just bland filler.  And so it is with Mike Pence.

Kamala Harris, born of immigrant parents from Jamaica and India, is hot spice.  The fiery former Attorney General of California was the superstar of the many televised Senate hearings of the last few years. While largely an exercise in futility, she brought a sense of  justice and truth to a nation watching the inevitable unfold the predetermined outcome of a biased jury.  As her keen questioning cut through the pitiful evasions and obfuscations of the likes of Brett Kavanaugh, Jeff Sessions and William Barr, it was for a while a delicious aroma carried on a cool breeze, but alas, we never shared a meal.  That is about to change.

I was not a Joe Biden supporter during the primaries, but in the last few weeks he has risen in my estimation to meet the challenge he faces in healing this nation.  His last two televised speeches have shown the breadth and depth of his abilities and put to rest any fears I previously had that Biden was simply “not enough.”  In choosing Kamala Harris as his VP running mate, he has made the wisest of choices and set the stage for some sweet revenge, as I look forward with great anticipation to the coming Vice Presidential debate.  Kamala Harris will eviscerate Mike Pence with a takedown that will be both humiliating and embarrassing for the inept politician with no mind of his own.  Trump speaks through Pence like a ventriloquist through a dummy, and as we all know that the dummy cannot think on its own.

So, I’m settling in for a satisfying meal of “hot spice” with a side of white rice that will soak of the flavor.  I hope you will join me in watching the Vice Presidential debate to experience what we have all been longing for and missing, a satisfying meal of political intelligence.

Get Mobilized and Make Love Go Viral!
Related Topics:BidenKamala HarrisMike Pence
Up Next