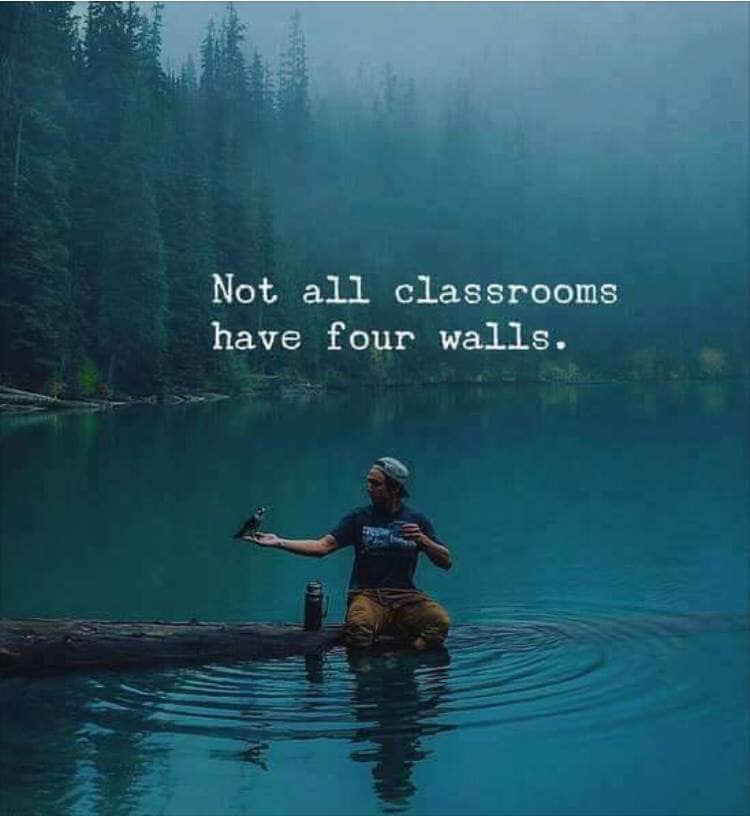 Yesterday was spent lying in my recliner watching the day-long House interrogation of Michael Cohen.  After a weeklong visitation from my ninety-five-year-old, Floridian Trumpite father, who laughed hilariously at every statement made by the news concerning the upcoming event, my patience had been worn very, very thin and I just wanted to watch it alone.  He welcomed the televised inquiry with the prediction that a lot of DEMOCRATS were going to jail after it.  I asked him to name a few, but he could not, well that is, except Hillary.  Such is the irrational and uninformed division in this country.  That very morning, he boarded a plane home and I was left to a more sane version of reality, as presented by any of the many news media covering the event.  After all, the day before he left my father told me that his mother was born in 2005.  Today he still remains an eligible voter in Florida, no proof of cognitive function being required.  That’s something to think about.  In part our leaders are chosen by brain-addled voters suffering from the effects of senility. He left me with one final prediction of his entrenched convictions… “We shall see.  We shall see.”

Well, here’s what I saw.  In the first two hours, not a single Republican asked any questions of the witness.  It may have been longer than that and truthfully, I did not keep an exact tally, but for the better part, if not all of the investigation, Republican questions were few, very few, and substantially inconsequential or irrelevant.  There’s an old saying in legal circles that goes something like this: “If you can’t argue the facts, argue the law.  If you can’t argue the facts or the law, attack the witness.” At the very head of the proceeding, Republican Congressman Meadows fired the first volley attempting to argue the law.  He was nevertheless stopped procedurally by a motion to table his request and the remainder of the proceeding devolved into a constant barrage of Republican attempts to argue the law and subsequent table motions, then followed by requests to insert a variety of media stories favorable to the Republican cause (none of which can withstand an evidentiary qualification) with a plea for unanimous consent.  Unless there would be a single objection, which for the most part there was not, this was done routinely, and these stories became a “matter of record.” That none of the Democrats objected to this strategy is a testament to their insignificance and irrelevancy.  These editorials were nothing more than the opinion of Trump supporters, not witnesses.  What a waste of time.

But by and large the vast majority of Republican time was spent in grandstanding attacks on the credibility of the witness, an admitted and convicted liar. As expected, nothing he might have to say was of interest to them.  Each Republican had little to say and almost to a person yielded the balance of their time to Jim Jordan, minority leader and dogged assassin, the villain of the hearings, to rail against Cohen. While the Democrats did go deeper, they were nevertheless sucked into the argument of Mr. Cohen’s credibility and much of their precious opportunity to uncover new facts was lost in the fray of limited time.

Not so for the freshman Congresswomen who earned their stripes in this, the first foray with the loyal opposition.  They proved their worth, avoiding the sideshow and getting to the heart of the matter.  Alexandria Ocasio Cortez, known as AOC, was the MVP of the hearings, asking several substantive questions and following up with questions regarding details, that will lead to further investigations of Trump malfeasance based on real facts.  Katie Hill of California was also effective in getting substantive information from the witness.  Rashida Tlaib caused quite a stir when she objected to the use of Lynne Patton, a black woman, as a prop by Congressman Meadows (without naming him), such ploy used by Meadows to confirm that Ms. Patton, as a Whitehouse employee, was evidence that Trump is not a racist.  For those who missed it, here’s the full article in the “Daily Beast.”

Mark Meadows lost it after Rashida Tlaib essentially called him ‘racist’ for using a black woman as a ‘prop.’

“Would you agree that someone could deny rental units to African-Americans, lead the birther movement, refer to the diaspora as ‘shithole countries,’ and refer to white supremacists as ‘fine people,’ have a black friend, and still be racist?” she asked Michael Cohen, President Donald Trump’s former lawyer, during his testimony before the House Oversight Committee.

Pressley was referring to a stunt that her colleague Rep. Mark Meadows (R-NC) pulled earlier in Wednesday’s hearing. In an attempt to prove that Trump is not “racist,” as Cohen charged, he used black Trump employee Lynne Patton as a literal prop. How can the president be racist, he asked, if he has hired this one black woman?

But things took an even more dramatic turn a few minutes later when Rep. Rashida Tlaib (D-MI) raised the issue once more during her turn at the microphone.

“Just because someone has a person of color, a black person working for them does not mean they aren’t racist,” Tlaid said. “And it is insensitive, and some would even say that the fact that someone would actually use a prop, a black woman, in this chamber, in this committee”—here she took a heavy sigh—”is alone racist in itself.”

This did not sit well with Meadows, whom Tlaib had essentially said acted in a “racist” manner in her remarks. The Republican congressman interrupted her, demanding that her words be stricken from the record. “I’m sure she didn’t intend to do this, but if anyone knows my record as it relates… it should be you, Mr. Chairman,” he said, seemingly unable to include the word “race.”

Tlaib insisted she did not intend to call her colleague a “racist” and after Meadows informed the committee that his nieces and nephews are “people of color” and proceeded to say it was “racist” to suggest he was using the Trump employee as a prop, House Oversight Chairman Elijah Cummings (D-MD) ultimately came to Meadows’ defense.

Calling Meadows one of his “best friends,” Cummings said, “I don’t think Ms. Tlaib intended to cause you that kind of pain and that kind of frustration.”

“To my colleague, Mr. Meadows, that was not my intention,” Tlaib said. “And I do apologize if that’s what it sounded like. But I said ‘someone’ in general.”

“As everybody knows in this chamber, I’m pretty direct,” Tlaib, who entered Congress amidst controversy over her use of the word “motherfucker” to describe Trump, continued. “So if I wanted to say that I would have, but that’s not what I said.” She added, “I was not referring to you, at all, as a racist.”

Meadows accepted her apology, but not everyone watching was satisfied.

One popular sentiment was summed up by the rapper Talib Kweli, who tweeted, simply, “Fuck that apology.” And others pointed out that despite Meadows protesting that he cannot possibly be racist, he once said during a campaign that “2012 is the time we are going to send Mr. Obama home to Kenya or wherever it is.”

To any Democrat watching the show, the takeaway had to be the awareness that the most effective representatives were the freshmen women, progressives all. I think the party should see this as both a sign, a confirmation of the last elections results, and a prediction for an effective platform in the upcoming 2020 election.  The country has moved away from the wimpy middle- of-the-road policy wonk candidates and has no taste for the corporatist philosophy of trickle- down, a Republican obfuscation at heart.  Forget about Hillary, she’s a long dead corporatist. She lost for many reasons and the coffin nail was the Russian involvement, but the larger part was her inability to see the tide and adjust her sails. It’s hard to do when you’re insincere, a follower not a leader.

Democrats are lost in a battle between principle and pragmatism. Can they win on principle or do they succumb to the old notion that a candidate must be crafted and groomed to give the people what they asked for?  “Be careful what you ask for, you just might get it” is an old Chinese proverb.  Let’s not forget we asked for Donald Trump.

Protected: A Web that Works, Communications that Serves Us

If you were to create an ethical society from scratch, what systems and services would you put into place?