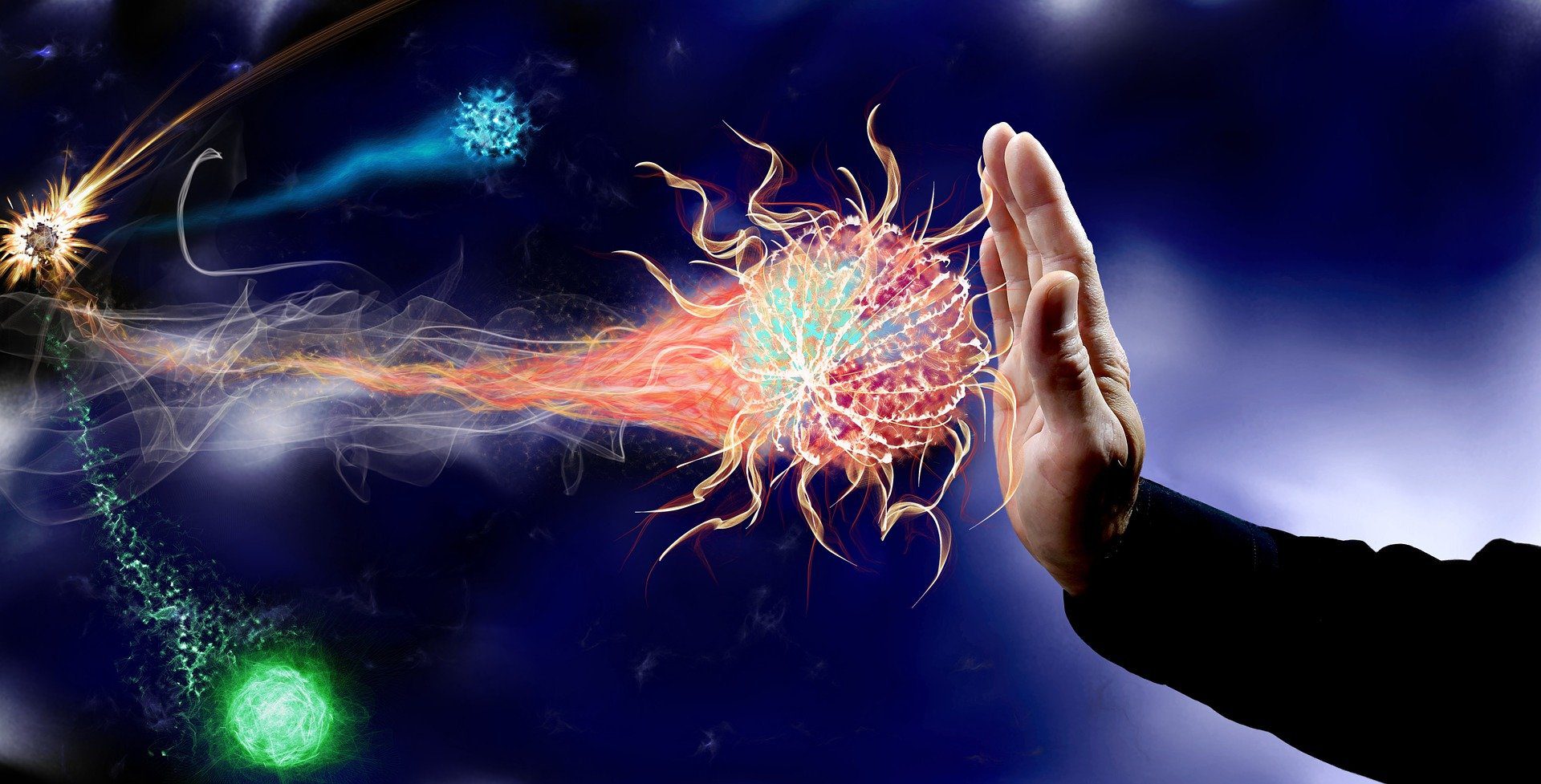 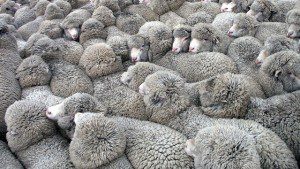 Election posturing has reached the final phase of its dying throes. As Biden takes careful footing to avoid mis-steps, Trump follows his singular master plan to distract voters with shiny objects and dog whistles. Very little is being postulated that we have not already heard, except there is something underlying Trump’s latest attacks that is oddly gratifying. It is the smell of fear that betrays his deep desperation.
Having boxed himself in, Trump cannot escape his shadowed corner to make tracks in the wet paint he has laid on the floor of the republic, tracks that would betray his total ineptness.
Not comfortable being forced to disavow the Proud Boys, white supremacists and Qanon, he recently lashed out with the most preposterous conspiracy re-tweet yet, claiming that Obama and Biden secretly assassinated Seal Team Six to stop any potential leaks revealing that they did not kill Osama Bin Laden, but faked his death. This is a tried and true tactic for him that allows him to put repugnant ideas forth into the blogosphere without responsibility as the originating author. “It’s not me, it’s them,” is a failed excuse since it belies his propensity to support the very whacko fringe he has so much trouble disassociating from and bonds him ever closer to it.
In that shadowed corner his dilemma is obvious. He must hold on to his base and yet cannot win without an appeal to women, the largest slice of the voting pie. How can one do both, without alienating the one or the other? SO… the stable genius’ approach is to fan what he perceives to be the fears of suburban women, telling them that he “saved them” by keeping low-income housing from creeping into their middle class neighborhoods and by his draconian approach to law and order. But to a an out-of-work, suburban mother who is worried about paying the mortgage, feeding her kids and losing her healthcare, this is of little concern.
And, while he rambles on at super-spreader rallies without his prompter, he can’t think fast enough to self-censor, a symptom of impulsiveness found in ADHD. In that moment, a glimpse of truth, the truth of his desperation surfaces, like a shunned tween on Instagram, “Please like me.” How utterly pathetic. Yet, he was not quite done. He went on to reinforce his misogynist image by saying he could kiss “all the beautiful women,” apparently not the plain Janes or the hopelessly ugly ones, voters all.
Nevertheless, Trump is not living in the very bubble he has created. He is well aware that the most significant issue of this election is the Covid-19 pandemic and his failure to do anything other than to place the United States at the top of the international “worst” list. As the rate of deaths rises and hospital beds fill, positivity rates increase putting us in the winner’s circle. He tells his followers that it will be over soon, the end is “just around the corner.” His plan is to wait for a vaccine and wait… here it comes… the giant double-whopper with cheese, we can achieve herd immunity by purposely infecting our youth with the virus, just what young suburban mothers want to hear.
According to his source, the “Great Barrington Declaration,” lockdowns do more harm than good and states should open schools, bars, restaurants, churches and arenas and let the virus rip. This strategy is referred to as “focused protection” whereby the most vulnerable people in a society are shielded by everybody else being allowed to resume life as normal, getting the virus, surviving and thus resulting in the eventual outcome, ‘herd immunity.” Sheer idiocy.
But to Trump, this concept must seem like a validation of his ultimate genius, since he has become an established expert on the application of the herd immunity principle. His constant barrage of non-sensical attacks and “alternative facts” have solidified herd immunity (to science and data and objective analysis) with a vaccine of emotion administered to his 30% base, now immune to reason.
Get Mobilized and Make Love Go Viral!
Related Topics:covid 19herd immunitypandemicTrump
Up Next

An Outpouring of Love