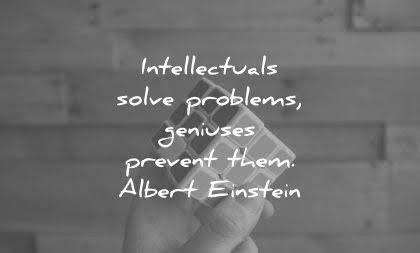 The handbook is published by the Nyéléni Europe and Central Asia platform for Food Sovereignty to help nourish the food sovereignty movement with ideas that support local struggles for land. It also tries to connect different experiences and is an invitation to build collective intra-European support mechanisms for land struggles.
Authors
Nyeleni Europe and Central Asia, Transnational Institute (TNI)
Programmes
Agrarian & Environmental Justice

In recent decades the European continent has been subject to a complex combination of agricultural and food policies, free trade agreements, market- dominated liberalisation and energy policies, infrastructure and mining projects, and urbanisation. There is no shortage of concrete examples, from the current CAP and the lack of sufficient regulatory mechanisms relating to markets and prices, to various pieces of national legislation and rising change of land use. These culminating factors have driven the industrialisation of the agricultural system and the commodification of its very starting point: land.

The main outcomes of this great transformation of European rural areas are numerous: the extreme reduction of the number of farmers; the concentration of land in the hands of the few; the ageing population in farming ; volatile prices which prevent farmers from earning a dignified living; the loss of farmland; the rapid degradation of soils and ecosystems, and land being used as a pawn in the free movement of capital.

The handbook is published by the Nyéléni Europe and Central Asia platform for Food Sovereignty, as a means of nourishing the food sovereignty movement with ideas to support local struggles for land. It also tries to connect different experiences and is an invitation to build collective intra-European support mechanisms for land struggles. The handbook itself is dedicated to those who are struggling on the ground for better and fairer access to land.

We thank not only the groups and organisations who have shared their stories, but all those who have taken part in the experiences described. We hope that their efforts, sacrifices and knowledge can help inspire and strengthen the on-going struggle for greater justice in access to land in Europe and beyond: resistance is fertile.

Singing to the Choir

Change Finance (not the Climate)