GoSol is building the direct solar economy with its solar concentrator 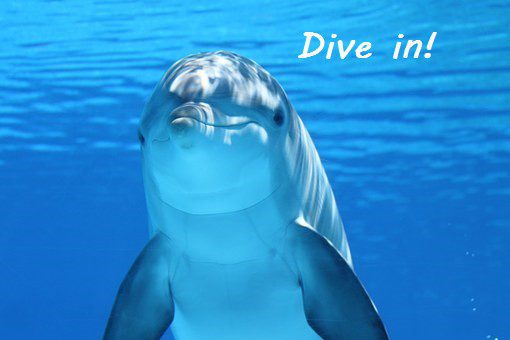 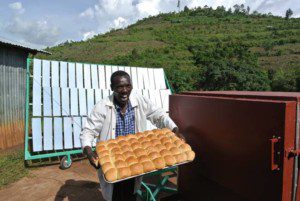 Solar energy promises to be one of the backbones of our clean energy future, and its most well-known application is probably solar photovoltaic (PV) arrays, which can produce low-carbon electricity for homes and businesses alike. However, even as solar PV efficiencies rise, and costs drop, solar electricity is still out of reach for many people, as it requires a considerable up-front investment, as well as knowledgeable designers, manufacturers, and installers.

In the developing world, small-scale solar, which can be used for lighting and charging mobile devices, is one of the solar technologies within reach of low-income residents, and while it can certainly fill some of the energy needs of people (such as a clean light source to replace kerosene, and to keep cell phones charged up), it’s only one piece of the energy puzzle.

Another larger energy demand is for producing heat, whether it’s for cooking or water sterilization, which is often met by using electricity (at the risk of regular blackouts and high costs) or wood (which contributes to deforestation and indoor air pollution), but there is a viable and sustainable alternative solution in the form of solar thermal technology. Using the sun’s rays directly, without the need for expensive and complex components, is a perfect fit for quite a bit of the developing world’s energy needs, as well as being an appropriate technology even in First World countries.

One organization that is moving the needle on accessible and affordable solar technologies for the developing world is GoSol, which I’ve written about a couple of times, and which is now demonstrating what it calls the “Direct Solar Economy.”

“With GoSol.org’s simple, scalable solar thermal technology people everywhere in the world will be able to harvest and use energy — for free, without air pollution, independent of electric power or fuel availability because solar concentrators are the number one technology for a direct solar economy.”

Using solar energy directly, instead of as an input to a complex solar electricity system, offers a range of benefits to users, from being able to construct the systems from locally available materials, to providing what is essentially free fuel for the life of the system, to reducing air pollution and health hazards. GoSol is demonstrating what is possible with several pilot projects, including a solar bakery and a peanut butter cooperative in Kenya, and is offering up plans for its solar concentrator at a very reasonable cost.

© GoSol
The GoSol Sol4 uses 4 square meters of mirrors to produce an estimated solar thermal output of 2 kW (said to be roughly equal to a standard gas stove) at a construction cost of between $350 and $500 USD (depending on whether recycled or new materials are used), and can pay for itself in the developing world within a year.

GoSol’s Direct Solar Economy manifesto, which outlines the lessons learned from its years of experience working in this field, is available as a free download (PDF), and its design and construction plans for its solar concentrators are available with a membership to the organization ($29.99).

An Israeli Startup Can Transform any Road to Electric

Stepping Back from the Brink