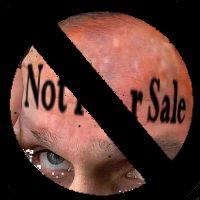 Ayeisha Thomas-Smith is joined by Gary Younge, writer, broadcaster, and professor of sociology.

The death of George Floyd three weeks ago at the hands of Minneapolis police officers sparked a fresh wave of Black Lives Matter protests across the world. In the US, calls to defund the police have won victories in Minneapolis, and across Europe leaders are taking down statues of slave traders and reviewing national school curricula. Here in the UK, hundreds of thousands have taken to the streets, despite government warnings and coronavirus restrictions.

So, why has this explosion of protest happened now? Does this mark a new moment in our collective conversation on race, racism and the role of the police? And once this moment of the whirlwind passes, how can protestors make sure we achieve lasting change?

For this special one-off episode Ayeisha is joined by Gary Younge, writer, broadcaster, and professor of sociology at the University of Manchester. 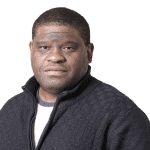 Gary Younge is an award-winning author, broadcaster and academic based in London. Formerly a columnist at The Guardian he has been appointed Professor of sociology at Manchester University. He is also the Alfred Knobler Fellow for Type Media in America. He has written five books: Another Day in the Death of America, A Chronicle of Ten Short Lives; The Speech, The Story Behind Martin Luther King’s Dream; Who Are We?, And Should it Matter in the 21st century; Stranger in a Strange Land, Travels in the Disunited States and No Place Like Home, A Black Briton’s Journey Through the Deep South. He has made several radio and television documentaries on subjects ranging from gay marriage to Brexit.