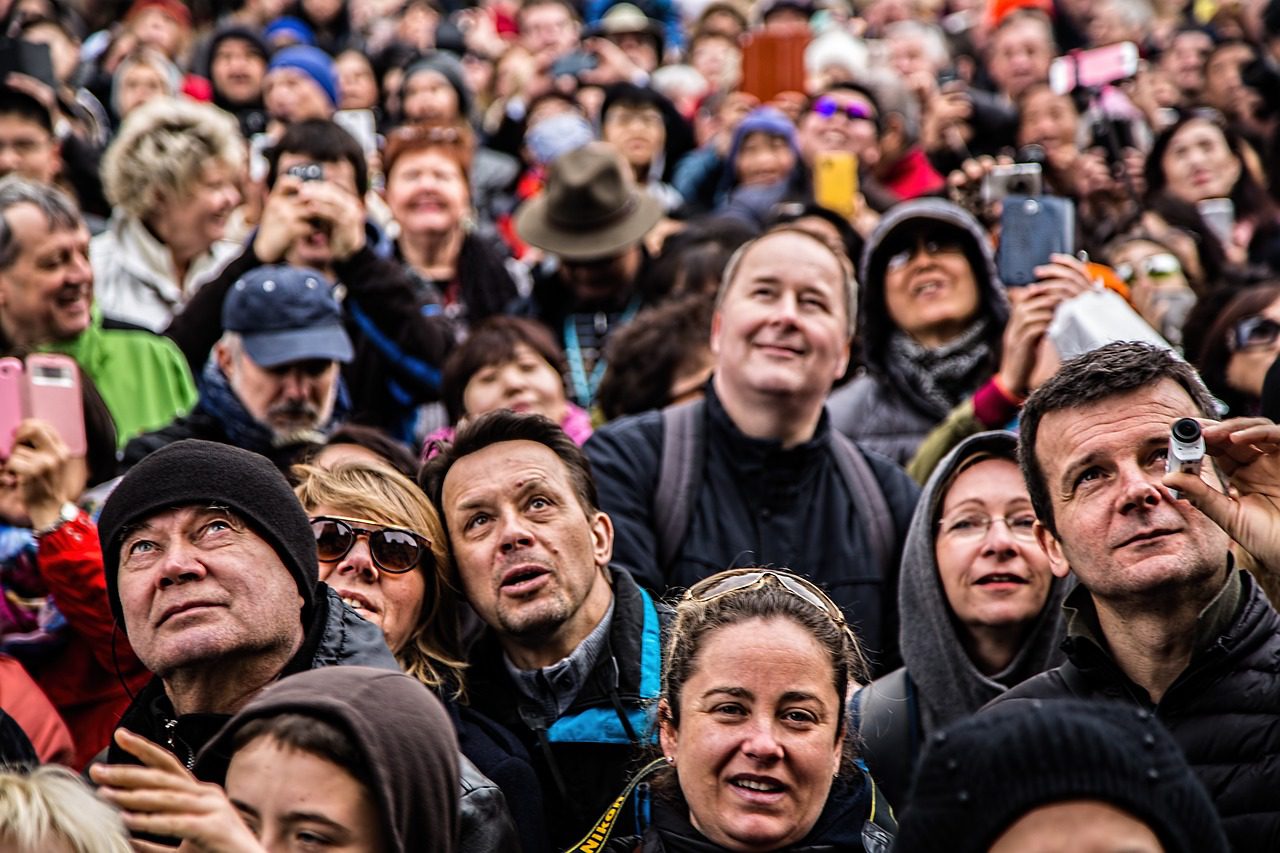 8 October 2018, Amsterdam and globally:Today the Intergovernmental Panel on Climate Change launched itsSpecial Report on Global Warming at 1.5 degrees,Friends of the Earth International groups are mobilizing for equitable and ambitious climate action that keeps global warming below 1.5 degrees without the need for dangerous techno-fixes.

The IPCC’s new report provides evidence that governments must now heed: there are still ways to avoid runaway climate change, but only if the world acts now, and with determination—going well beyond the commitments made under the UN Framework Convention on Climate Change’s Paris Agreement.

Karin Nansen, Chair of Friends of the Earth International says:

This is a climate emergency. The IPCC 1.5 report starkly illustrates the difference between temperature rises of 1.5 degrees and 2 degrees – for many around the world this is a matter of life and death. It is crucial to keep temperature rise well below 1.5 degrees without offsetting, carbon markets and geoengineering, but the evidence presented by the IPCC shows that there is a narrow and shrinking window in which to do so. Activists across the world are mobilizing to call for an end to fossil fuels, dirty energy and dangerous technologies. Common but differentiated responsibilities and payment of the climate debt must be at the foundation of climate action. We want a just transition to a clean energy system that benefits people not corporations.

The IPCC 1.5 report shows that temperature increases must remain well below 1.5 degrees: too many people are already suffering and dying because of climate impacts at 1 degree of warming. The consequences of a 2 degree rise will be severe and potentially irreversible. The report shows that if we limit the increase to 1.5 degrees rather than 2 degrees we could halve the number of people who might suffer from water scarcity, and significantly reduce the risks of extreme weather events (including severe droughts and forest fires), food shortages, heat-related illnesses and death, and damage to biodiversity and ecosystems. We could avoid the displacement of up to 10 million people due to sea level rises.

But, many of the 1.5 pathways analyzed by the IPCC contain dangerous assumptions about risky, unproven technologies that claim to suck carbon out of the atmosphere. One dangerous method, BioEnergy with Carbon Capture and Storage (BECCS), would require growing crops on vast amounts of land, burning them for fuel and then storing the carbon. This will create additional problems and crises, especially for the poorest peoples in the world.

Friends of the Earth International rejects these risky technologies. They are not inevitable: the IPCC reviews some pathways that can keep temperature rise below 1.5 degrees without relying on untested false solutions. But a safe and just pathway will require nothing less than a radical and immediate shift away from dirty energy globally and a huge flow of finance from the global North to the global South to finance the transition. It will require nothing less than radical system change.

The IPCC itself says that limiting global warming to 1.5 degrees “with no overshoot would require rapid and far-reaching systems transitions occurring during the coming one to two decades, in energy, land, urban, and industrial systems”. This proves what Friends of the Earth International has been saying for years – only radical system change offers a pathway towards hope and out of despair. Only with a radical transformation of our energy, food and economic systems, embracing environmental, social, gender and economic justice, can we prevent climate catastrophe and temperature rises exceeding 1.5 degrees.

As part of the global fight against climate change, grassroots environmental groups fromFriends of the Earth Internationalwill mobilize in a Week of Action for climate justice from 6-13 October 2018.This will include events by Friends of the Earth Korea around the launch of the IPCC report.

Spanning six continents, the campaign aims to highlight the climate emergency, fight dirty energy, such as coal, oil and gas, and to call for a shift towards clean alternatives like solar and wind power. It will also highlight the role of communities in pushing for change in the current energy system, both locally and globally.

Climate change is unjust because the poorest and most vulnerable people on the planet, who have done least to cause climate change, are hit hardest by its impacts. It is deeply unfair that we risk exceeding 1.5 degrees and crossing tipping points because of longstanding inaction by the global North that has benefited most from the extraction and consumption of fossil fuels which caused this crisis.

The global North must reduce its emissions to zero as soon as possible, whilst ensuring a Just Transition for workers and communities. This means countries in the global North must cease any NEW fossil fuel projects, including exploration, pipelines and infrastructure anywhere in the world, and rapidly phase out existing reliance on fossil fuels. They must also stop funding fossil fuel extraction in the South.

The global South should divert urgently fromdevelopment pathways that rely on fossil fuel extraction and burning, and forge clean sustainable futures free from corporate control and dirty energy infrastructure that almost always bring local pollution, land grabbing and human rights abuses, in addition to climate change. But equity must be respected: massive public finance must flow from the North to the South to pay for the energy transformation, for adaptation and for the loss and damage which has already been suffered.

Friends of the Earth International is mobilizing as part of the Reclaim Power actions in October 2018.