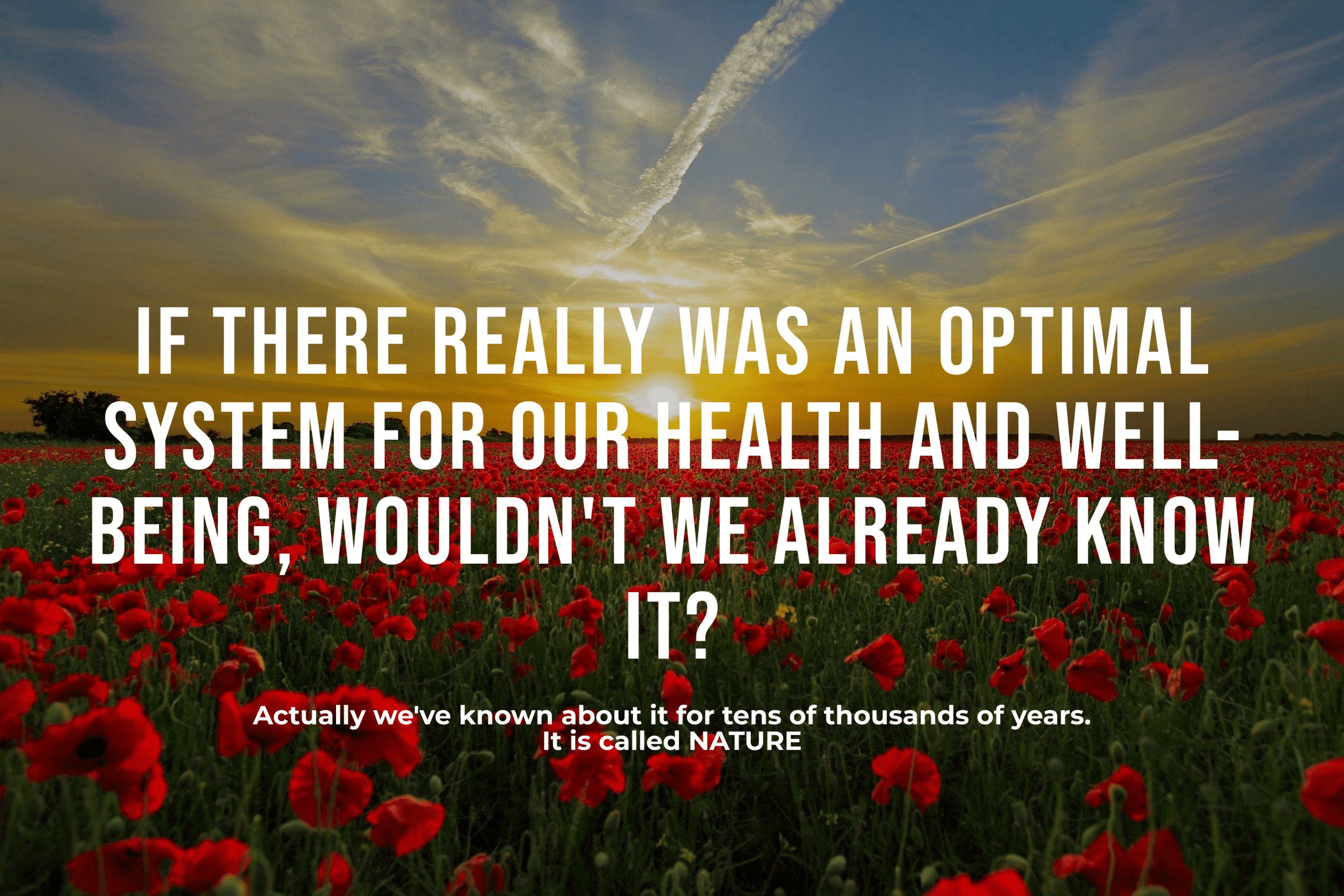 “Nature is a totally efficient, self-regenerating system. IF we discover the laws that govern this system and live synergistically within them, sustainability will follow and humankind will be a success.” ~ R. Buckminster Fuller

The greatest natural resource is a well-informed public.

Every year, millions of people will die of a ‘illness’ called Ignorance.

We don’t need another smartphone;  We need a smarter conversation

At a time of information overload, Disinformation is the key problem. Anyone can claim to be anyone or anything.

The problems we face require an evolution in media for the common good.

What if experts from the arts and sciences, media makers and earth shakers came together in Solidarity and created a public media commons for our public/planetary health and well being?

From a feature in Fast Company Magazine:     “This past year has revealed with brutal clarity the intersection between a global health crisis, climate crisis, and systemic social injustice. It has also made clearer than ever the moral imperative not only to deploy all the tools in our arsenal, but also to seek out new solutions. We need discontinuous, ambitious, change and we need innovations that can help drive solutions at a systemic level. Dame Ellen MacArthur recently told us that her vision for a circular economy “is a much bigger idea than recycling,” she said. “This is about systemic change and restructuring the global economy.”

During the week of April 18-22, 2022, the world unites for the health and well-being of people/planet/purpose as we co-create a global commons for our collective healthy future.

You are invited into the conversation whose time is now.

Mobilized.news: An Evolution in media whose time is now.

Clarity above all else: We reveal life on Earth as an evolving, living breathing organism; a system of systems that work synergisticaly for the health and well-being of all else.

Facts, not fiction: The reality of our current situation is the consequence of a failure to honor the wisdom of living, natural systems.

Empower your Inner Einstein: “The laws of mankind must honor the laws of nature, which science, not politics discovers, or mankind will not survive.

Access for All: The Wisdom and Knowledge from real world experts must not be kept behind costly academic paywalls or conference centers; access to the wisdom to make ethical decisions must be openly accessible to everyone.

The New Powered by You
Mobilized Media Network: Television. Radio. Internet.
Media and Communications Inspired by Nature. Powered by Passion. Empowered by Imagination. 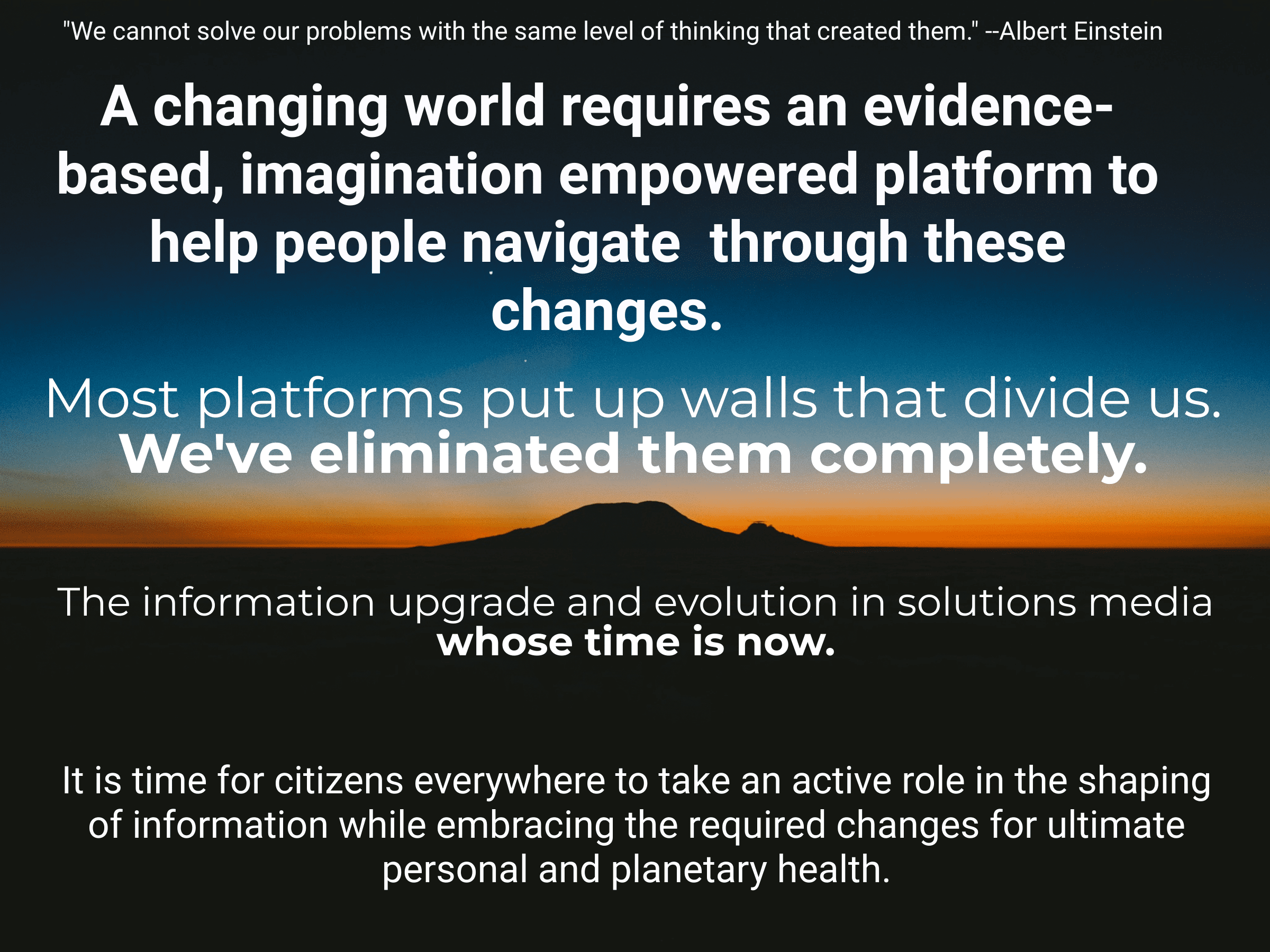