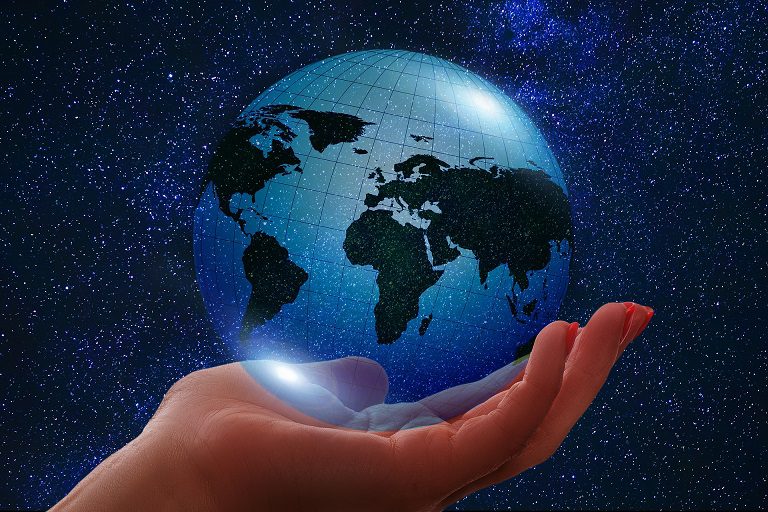 In December 2018, ETI’s Maryam Duale wrote about the potential impact of a new EU Directive on unfair trading practices in agriculture. These are so called UTPs.

Maryam explained that the new Directive has massive implications for companies that sell agri-food products into Europe.

At the time, Maryam received advice on her blog from Tom Wills.

Tom is the Policy Advisor for ETI member Traidcraft Exchange and is an expert in the subject. He was also involved with lobbying efforts around the Directive.

Since then we’ve seen wide commercial interest in the subject. We therefore thought that readers of the ETI blog would like to find out more, direct from Tom.

Tom has pulled together two very helpful blogs on Traidcraft’s webpages. As he told us:

They’re both well worth a read.

What role for the people in public private partnerships?