According to a report by the World Bank, Global Economy to Slow to 2.9 percent in 2019 as Trade, Investment Weaken 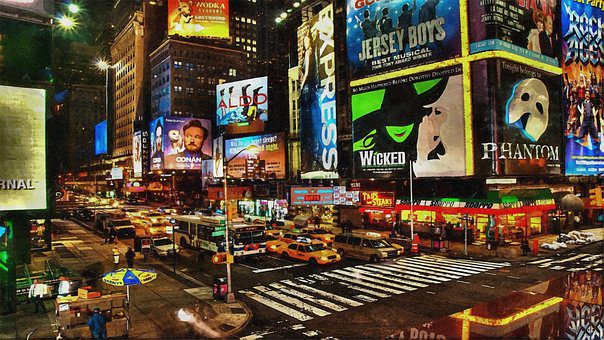 Global economic growth is projected to soften from a downwardly revised 3 percent in 2018 to 2.9 percent in 2019 amid rising downside risks to the outlook, the World Bank said on Tuesday. International trade and manufacturing activity have softened, trade tensions remain elevated, and some large emerging markets have experienced substantial financial market pressures.

Growth among advanced economies is forecast to drop to 2 percent this year, the January 2019 Global Economic Prospects says. Slowing external demand, rising borrowing costs, and persistent policy uncertainties are expected to weigh on the outlook for emerging market and developing economies. Growth for this group is anticipated to hold steady at a weaker-than-expected 4.2 percent this year.

“At the beginning of 2018 the global economy was firing on all cylinders, but it lost speed during the year and the ride could get even bumpier in the year ahead”, said World Bank Chief Executive Officer Kristalina Georgieva. “As economic and financial headwinds intensify for emerging and developing countries, the world’s progress in reducing extreme poverty could be jeopardized. To keep the momentum, countries need to invest in people, foster inclusive growth, and build resilient societies.”

The upswing in commodity exporters has stagnated, while activity in commodity importers is decelerating. Per capita growth will be insufficient to narrow the income gap with advanced economies in about 35 percent of emerging market and developing economies in 2019, with the share increasing to 60 percent in countries affected by fragility, conflict, and violence.

A number of developments could act as a further brake on activity. A sharper tightening in borrowing costs could depress capital inflows and lead to slower growth in many emerging market and developing economies. Past increases in public and private debt could heighten vulnerability to swings in financing conditions and market sentiment. Intensifying trade tensions could result in weaker global growth and disrupt globally interconnected value chains.

“Designing tax and social policies to level the playing field for formal and informal sectors as well as strengthening domestic revenue mobilization and debt management will be important priorities for policymakers to overcome the challenges associated with informality in developing economies,” said World Bank Prospects Group Director Ayhan Kose. “As the economic outlook dims, such efforts become even more important.”

Europe and Central Asia:  The lingering effects of financial stress in Turkey are anticipated to weigh on regional growth this year, slowing it to 2.3 percent in 2019. Turkey is forecast to experience weak activity and slow to a 1.6 percent pace due to high inflation, high interest rates, and low confidence, dampening consumption and investment. Growth in the western part of the region, excluding Turkey, is projected to slow. Poland is anticipated to slow to 4 percent as Euro Area growth slows. Growth in the eastern part of the region is also anticipated to slow as large economies including Russia, Kazakhstan, and Ukraine decelerate.

Latin America and the Caribbean: Regional growth is projected to advance to a 1.7 percent pace this year, supported mainly by a pickup in private consumption.  Brazil is forecast to expand 2.2 percent, assuming fiscal reforms are quickly put in place, and that a recovery of consumption and investment will outweigh cutbacks to government spending. In Mexico, policy uncertainty and the prospect of still subdued investment is expected to keep growth at a moderate 2 percent, despite the fall in trade-related uncertainty following the announcement of the U.S.-Mexico-Canada Agreement. Argentina is forecast to contract by 1.7 percent as deep fiscal consolidation leads to a loss of employment and reduced consumption and investment.

Middle East and North Africa: Regional growth is projected to rise to 1.9 percent in 2019. Despite slower global trade growth and tighter external financing conditions, domestic factors, particularly policy reforms, are anticipated to bolster growth in the region. Growth among oil exporters is expected to pick up slightly this year, as GCC countries as a group accelerate to a 2.6 percent rate from 2 percent in 2018. Iran is forecast to contract by 3.6 percent in 2019 as sanctions bite. Algeria is forecast to ease to 2.3 percent after a rise in government spending last year tapers off. Egypt is forecast to accelerate to 5.6 percent growth this fiscal year as investment is supported by reforms that strengthen the business climate and as private consumption picks up.

Sub-Saharan Africa: Regional growth is expected to accelerate to 3.4 percent in 2019, predicated on diminished policy uncertainty and improved investment in large economies together with continued robust growth in non-resource intensive countries. Growth in Nigeria is expected to rise to 2.2 percent in 2019, assuming that oil production will recover and a slow improvement in private demand will constrain growth in the non-oil industrial sector. Angola is forecast to grow 2.9 percent in 2019 as the oil sector recovers as new oil fields come on stream and as reforms bolster the business environment. South Africa is projected to accelerate modestly to a 1.3 percent pace, amid constraints on domestic demand and limited government spending. 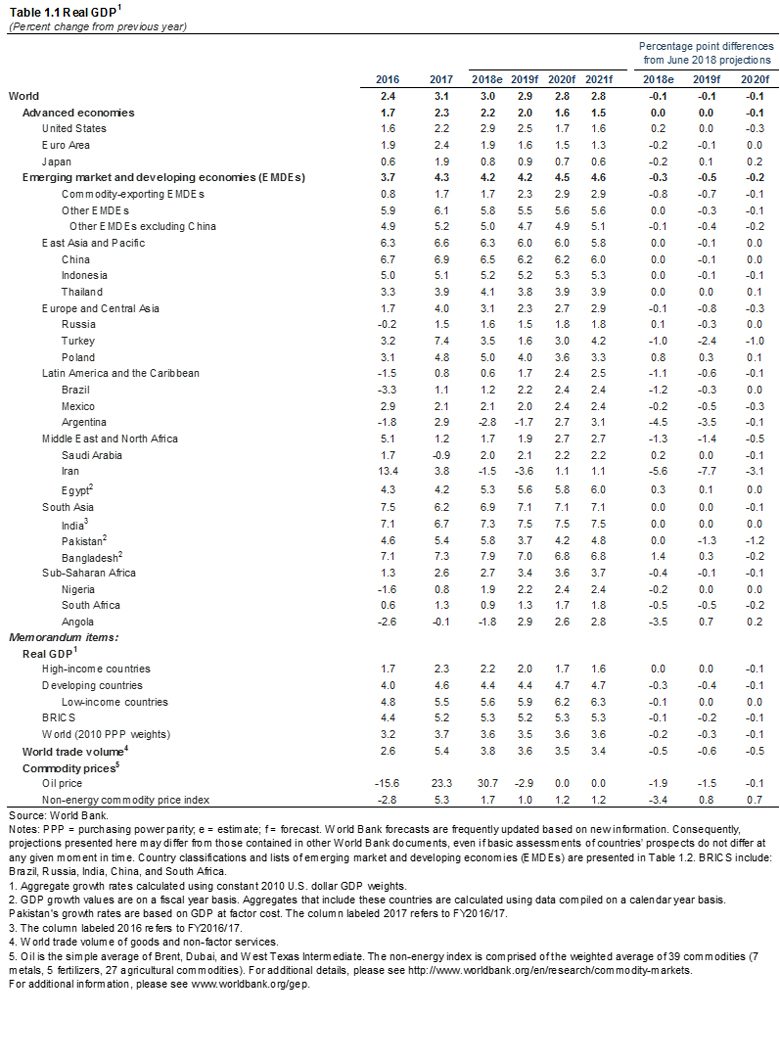 How City of London finance is making us poorer