Featured From a Woman's Point of View Planetary Health Programming 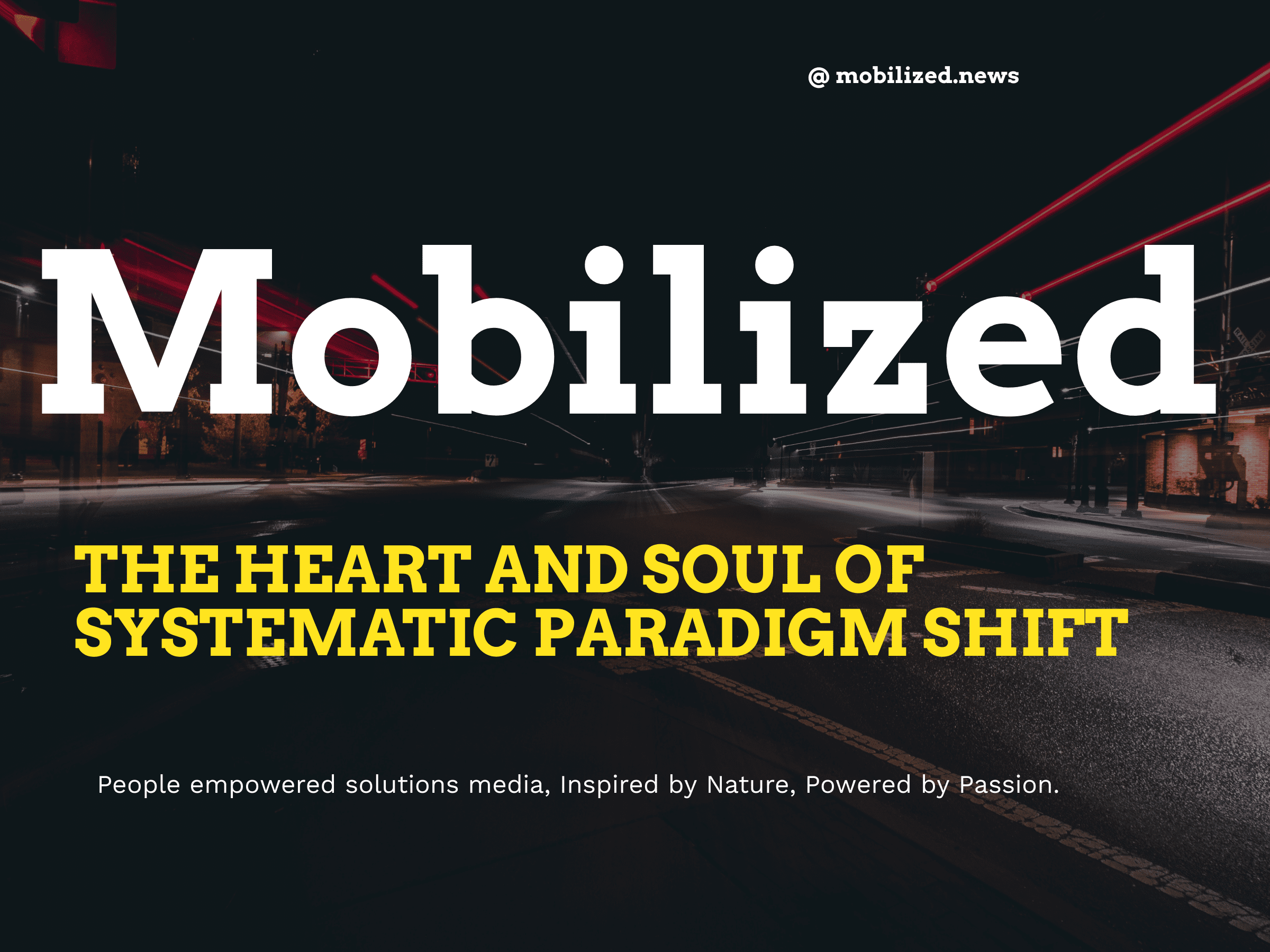 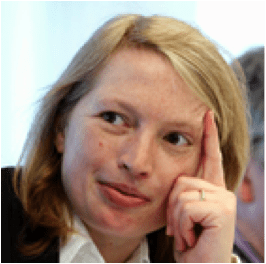 Fiona Harvey is an award-winning environment journalist for the Guardian. She previously worked for the Financial Times for more than a decade. She has reported on every major environmental issue, from as far afield as the Arctic and the Amazon, and her wide range of interviewees include Ban Ki-moon, Tony Blair, Al Gore and Jeff Immelt.
Her work has garnered awards from the Foreign Press Association, the British Environment and Media Awards, and the Society of Environmental Journalists.

Nature Based Solutions in Response to Climate Emergency