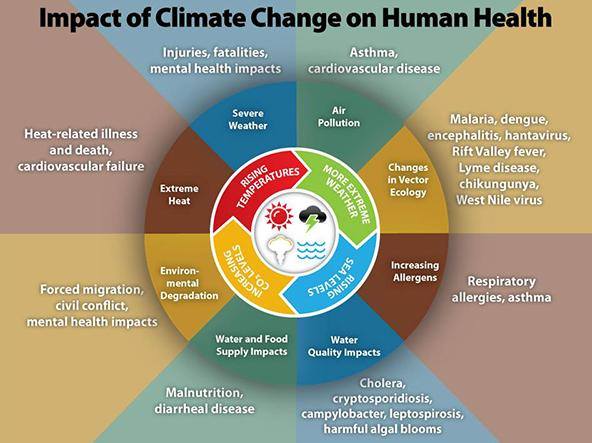 Publisher’s Note: It is in the public interest to have the details on the reality of what is happening in the world instead of having facts pushed under the rug and thwarted for political or corporate gain.  An enlightened public needs to know what steps they can take for their own health, safety and well-being as well as preventative measures.

Officials sought to excise the State Department’s comments on climate science, saying it clashed with the administration’s stance.
By Juliet Eilperin, Josh Dawsey and Brady Dennis

Read the barred testimony below: