Extractivism and Resistance in North Africa: In Conversation with Hamza Hamouchene 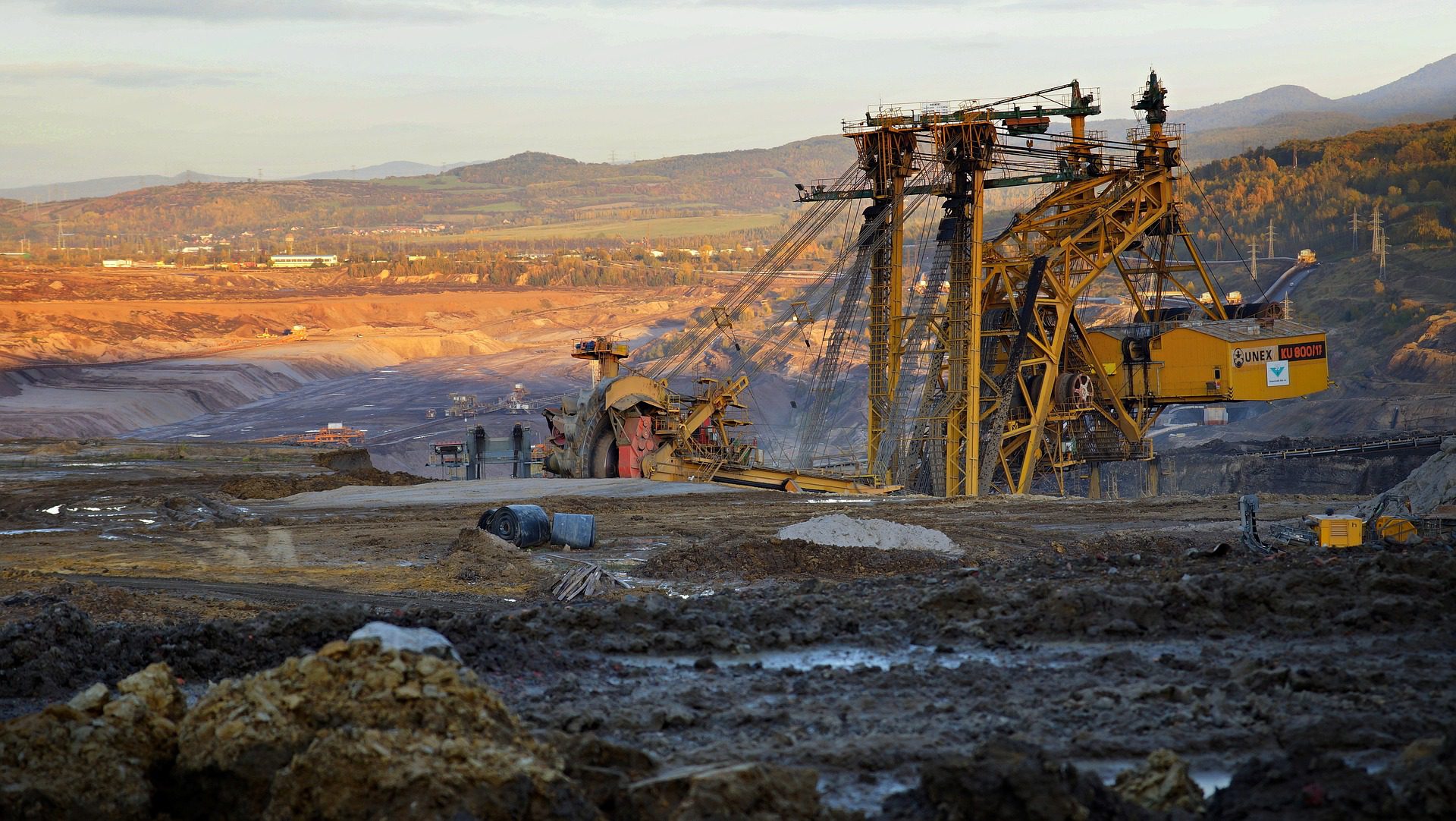 Reality Check: Accumulation thru underdevelopment, capitalist development at the expense of the health of people and planet

Hamza Hamouchene has done research on extractivism, energy democracy, food sovereignty and environmental and climate justice in the North African context. He is also the coordinator for North Africa at the Transnational Institute.

Enslaved citizens due to global capitalism

In this episode, Hamza Hamouchene discusses his report titled: Extractivism and Resistance in North Africa, which documents several cases of natural resource extraction which take the form of brutal “accumulation by dispossession,” degrading environments and ecosystems through the privatisation and commodification of land and water. The report shows that these extractive activities have also been met with new waves of resistance and the entrance of new social actors onto the scene, demanding that wealth generated in resource projects be shared equitably in society.

Where it’s at and what can people do?

Are these new actors mainly motivated by environmental concerns, or are they fundamentally anti-systemic, seeking to undermine the basis of the capitalist extractive economy? Are these passing episodes of resistance, or do they represent a new development in the historical trajectory of class struggle in North Africa?

Hamza Hamouchene is a London-based Algerian researcher-activist, commentator and a founding member of Algeria Solidarity Campaign (ASC), and Environmental Justice North Africa (EJNA). He previously worked for War on Want, Global Justice Now and Platform London on issues of extractivism, resources, land and food sovereignty as well as climate, environmental, and trade justice. He is the author/editor of two books: “The Struggle for Energy Democracy in the Maghreb” (2017) and “The Coming Revolution to North Africa: The Struggle for Climate Justice” (2015). He also contributed book chapters to “Voices of Liberation: Frantz Fanon” (2014) and “The Palgrave Encyclopaedia of Imperialism and Anti-Imperialism” (2016).

Change Finance, Not the Climate: In conversation with Oscar Reyes