Evolution of Mankind and Civilizations — A Few Tentative Thoughts 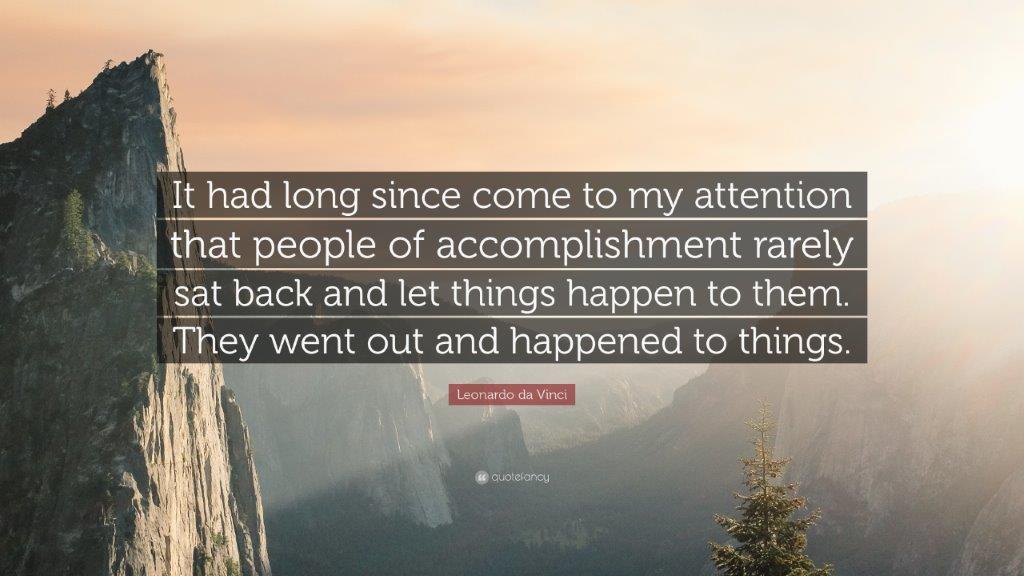 That the Earth is the only planet known to support life is amazing considering that it is made of the same gases (Hydrogen and Helium) and stellar dust as other planets and was formed about 5 billion years ago through similar processes as for other planets, and with the help of energy from the sun. Fossil records dating to about 3 billion years ago have been discovered and analyzed to get a better idea of the emergence and shape of the planet Earth and of life. These studies suggest that first human beings that resemble modern man emerged on Earth about 2 million years ago

In that sense, our Earth is unique and the human beings who number about seven and a half billion all over the planet are considered not only brave and inventive, but are supposed to have consciousness and wisdom for having survived for not less than two million years on the Earth. Two countries with the largest populations are China and India (numbering about 2.7 billion) followed by USA with about 320 million.

The Earth not only supports this large population, but has made it possible for humanity to exist not only in a simple rudimentary form but has allowed humankind to evolve magnificently in diverse areas of culture, science and technology, arts and religious faiths to mention a few of these. There have been great civilizations where outstanding original human endeavors and scholarship and discoveries in various areas have developed. Some of these are the Greek, Egyptian, Mayan and later on, the European civilizations that evolved and flourished. Of course, the two large civilizations that survive today are the Chinese and the Indian. Formal religions in addition to several simple personal beliefs or rituals have also emerged by man’s quests and ingenuity. These are the Judaism (Jewish), Buddhism, Zoroastrianism, Confucianism, Christianity, Vedic (Hindu), Muslim religions and beliefs, and several others such as Jainism, Sikhism, Baha’i, Brahmo Samaj, Arya Samaj, Dev Samaj etc.

These religions or faiths were initiated and formulated by great and noble persons such as Gautama Buddha, Jesus Christ, Muhammad, Mahavir, Guru Nanak, Bahaullah, Vivekananda and countless other men of wisdom, peace and compassion to improve the condition of human beings and to answer questions such as existence of a super human being whom we generally call God, the purpose of life and rebirth, meaning of death, concepts of justice and charity, duties of kings in times of war and peace and other questions that mankind is prone to ask.

In the field of medicine and surgery, Ayurveda is an ancient system (about 5000 years old) of natural healing that has its origins in the Vedic culture of India that uses various herbs and plants for not only curing but also as a preventive system of avoiding disease. One of the renowned practitioners of Ayurveda was Sushruta whose work Sushruta Samhita is still available and widely used. The Ayurveda system is widely prevalent in India and neighboring countries of Sri Lanka, Nepal, Bhutan, Tibet and Myanmar. In the area of Nursing, Florence Nightingale is universally admired for her role in nursing sick patients.

Music, arts, literature, political thought have also produced outstanding and well known personalities– Mozart, the Beatles, Ravi Shankar; Pablo Picasso, Leonardo da Vinci, Van Gogh, Paul Gauguin, Paul Cézanne (of Europe), Amrita Shergill, Jamini Roy, M F Hussain (of India). Leonardo da Vinci (born in April, 1452) a product of Italian renaissance, was not only a painter and sculptor, but also delved in other spheres — in science and engineering. His most famous painting Mono Lisacan be seen in the Louvre museum in Paris. The Creation of Adam by Michelangelo is an outstanding piece of art that adorns the ceiling of Sistine Chapel in the Vatican City.

Indian writers originally wrote mainly in Sanskrit – Ramayana written by Valmiki, Mahabharata’snarrator being Ved Vyas; Kalidasa a renowned Sanskrit author of the 4-5th century CE wrote several beautiful epics such as Meghdootam, Shakuntalam etc. Similarly, there are other noted authors writing in several Indian languages – Tamil, Telegu, Marathi, Bengali. Rabindranath Tagore (1861-1941) was a genius who wrote plays, novels, poems besides being a painter of repute and leader of the sect Brahmo Samaj.  He wrote and translated his famous poem Gitanjali (1910) in Bengali for which he won a Nobel Prize in 1913.

Many outstanding institutions of learning and research have developed in several parts of the world. We know of institutions such as Oxford, Cambridge, Harvard, Princeton, Ecole Normale, Heidelberg (in France and Germany respectively), Tokyo, Moscow and Toronto and countless other universities and centers of research. India also had two outstanding ancient institutions – Nalandaand Taxila (now in Pakistan). India now has some well-known academic institutions such as IITs and IIMs covering the disciplines of engineering, technology and management.

Several beautiful and inspirational dance forms have evolved in the world – Ballet, Kathak, Belly dance, and tap dance, not to speak of the Ballroom dancing common to European aristocracy. Each form has distinguished dancers that are pleasing to the eye and display body movements, emotions and facial expressions of these dancers.

My purpose of highlighting the above achievement in various human endeavors is to recall the heights of achievements of various personalities that make us proud of the human race. In the field of politics again there are countless examples of people all over the world – people like Napoleon, George Washington, Mao Zedong, Winston Churchill, Charles de Gaulle, Dwight Eisenhower, Jawaharlal Nehru, M A Jinnah and other well-known icons Mahatma Gandhi, Vladimir Lenin, Joseph Stalin, Karl Marx. We also admire people such as Bishop Tutu and Nelson Mandela of South Africa, Martin Luther King Jr of USA, Badshah Khan (Frontier Gandhi of Baluchistan) for their crusades against racism and violence. Another person although not so well-known is Asma Jahangir of Pakistan who worked for justice and fulfillment of human rights, who died in Feb 2018. In India certain political thinkers and activists such as B R Ambedkar, Jai Prakash Narain, Vinoba Bhave who (the latter) started the Bhoodan movement (giving land to the landless) in 1951 are well-known and universally admired.

A spirit of adventure and travelling to new places pervades mankind. This has led to discovery of new regions and establishment of new colonies by intrepid and daring men. For instance, Christopher Columbus set sail in his three ships for searching India in 1492 but instead reached America and started a Spanish colony there by overpowering the local populations who were largely tribal.  Other men also followed suit and colonized many parts of the world in South America, Africa and Asia. The western coast of India first became a colony of the Portuguese. The French also had some pockets in India that were slowly taken over by the British who ultimately ruled most parts of India for almost 200 hundred years. The British were the most successful colonizers; in fact, they often boasted that the sun never sets on the British empire.

In addition to these colonial efforts, some adventurous men have climbed the Mountain Everest — the highest peak in the world (in 1953); other men have sailed to the Arctic and Antarctica oceans and made some temporary structures for carrying out researches in oceanography and related areas. Science and technology has made big strides in diverse areas – whether for destructive purposes (nuclear bombs, grenades and missiles) or for setting foot on the moon and for exploring other planets both for scientific and adventurous reasons. These qualities in human beings continue unabated although their form and scope has kept changing over the last several centuries.

There were religious factors behind some of the travels of ancient people – holy men coming to India from China, Tibet and elsewhere for Buddhism and also Indian seers and pundits travelling from one part of India to another for learning or for sharing religious beliefs. Spread of Christianity and Islam was also a result of dedicated people. Amazing physical and spiritual strength overcame the physical difficulties experienced by them in the absence of modern means of travel.

As mentioned above mankind has made tremendous progress in the last thousands of years in various fields of art, literature, religion, science and technology. In diverse areas of adventure, political thought, nation building and in many other spheres, mankind’s achievements have been unparalleled. However, despite these achievements there is today injustice, oppression violence, terrorism and other forms of hurtful behavior and actions. We will not go into these negative attitudes that mankind has also displayed. These need a separate and detailed analysis that will be considered later.

Dr Ravi P Bhatia is a member of the TRANSCEND Network for Peace, Development and Environment, an educationist and peace researcher. Retired professor, Delhi University.