Editorials From a Woman's Point of View Programming 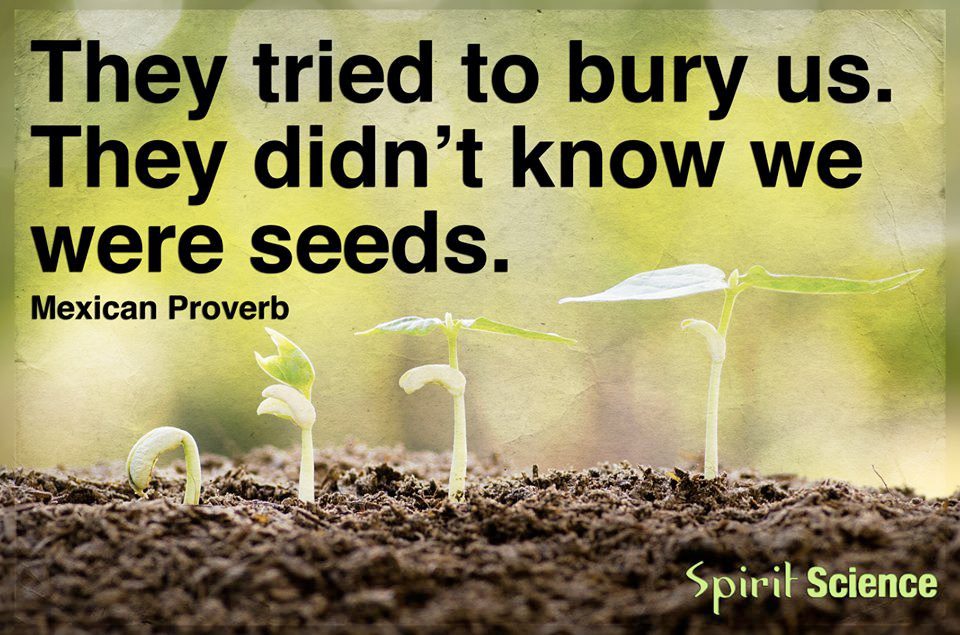 “Save the Country” – that wonderful song by Laura Nyro. Where would this country be right now if the Democrats had not taken over the House? There would be not checks and balances. And the Democrats would not have taken over the House if it were not for women – so many women, particularly young women, minorities – running for office and winning-registering voters, canvassing doing the ground work of politics. And think what they could be doing if we had an ERA giving us equal rights in the constitution. Trust me, “We ain’t seen nothing yet.” If we are going to turn the country around women must come into their power — and we can’t do it without being equal. Separate but equal – we have already shown does not work.

KIM PORTEOUS, President of Florida NOW and Kamala Lopez, award winning actor, filmmaker and activist, Executive Director of “Equal Means Equal,” President of Heroica Films, Ms. Lopez, launched the movement and documentary film “Equal Means Equal,” to educate Americans about the importance of equal rights under federal law for women and complete the ratification of the Equal Rights Amendment to the U.S. Constitution. They will talk about the film and why the ERA is necessary. The film will be shown by Tampa NOW November 4th at the John F. Germany Public Library in downtown Tampa at 7:00 PM. It is free and open to the public.

Tax Justice: How the Rich Dodge Taxes and How to Make them Pay