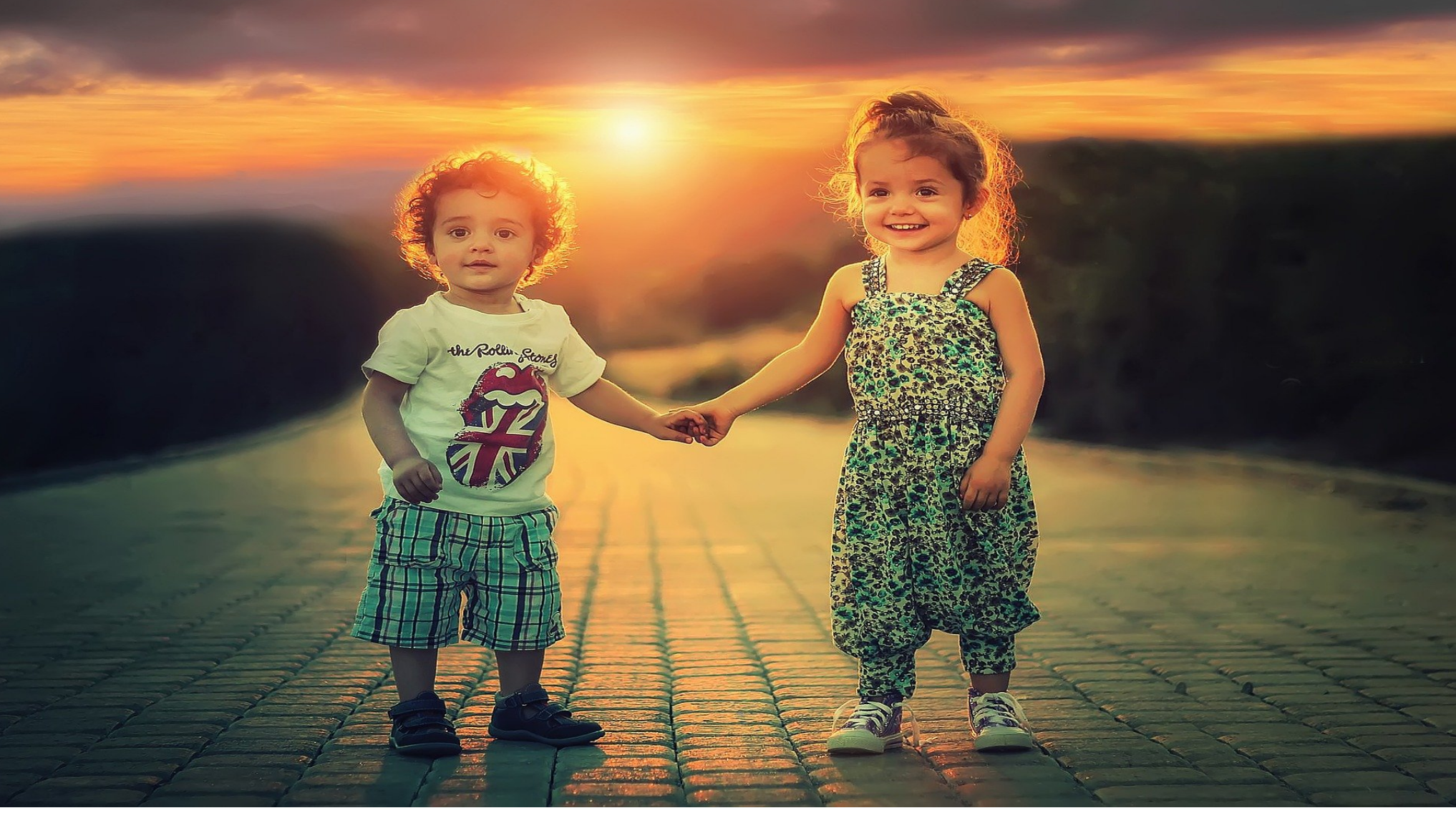 Today, many of us have realized that our economic policies, systems and structures are built on foundations of quicksand.  Serving only those at the higher levels of financial worth, our economic systems are based on extraction and continuous mass consumption.

But an economy built on constant growth would only make sense if our planet was growing, which it is not.

As we must learn from our past mistakes, what  are the driving forces behind a changing dynamic and economic paradigm  ? How do we realistically get there?

Please join us for conversations and community communications on the future of ecologic economics:  as if people and planet mattered.
Get Mobilized and Make Love Go Viral!
Related Topics:
Up Next

Re-Imagining Media as a Public Service

Russian Dissident, Vladimir Slivyak of Ecodefense on Safeguarding our Planet 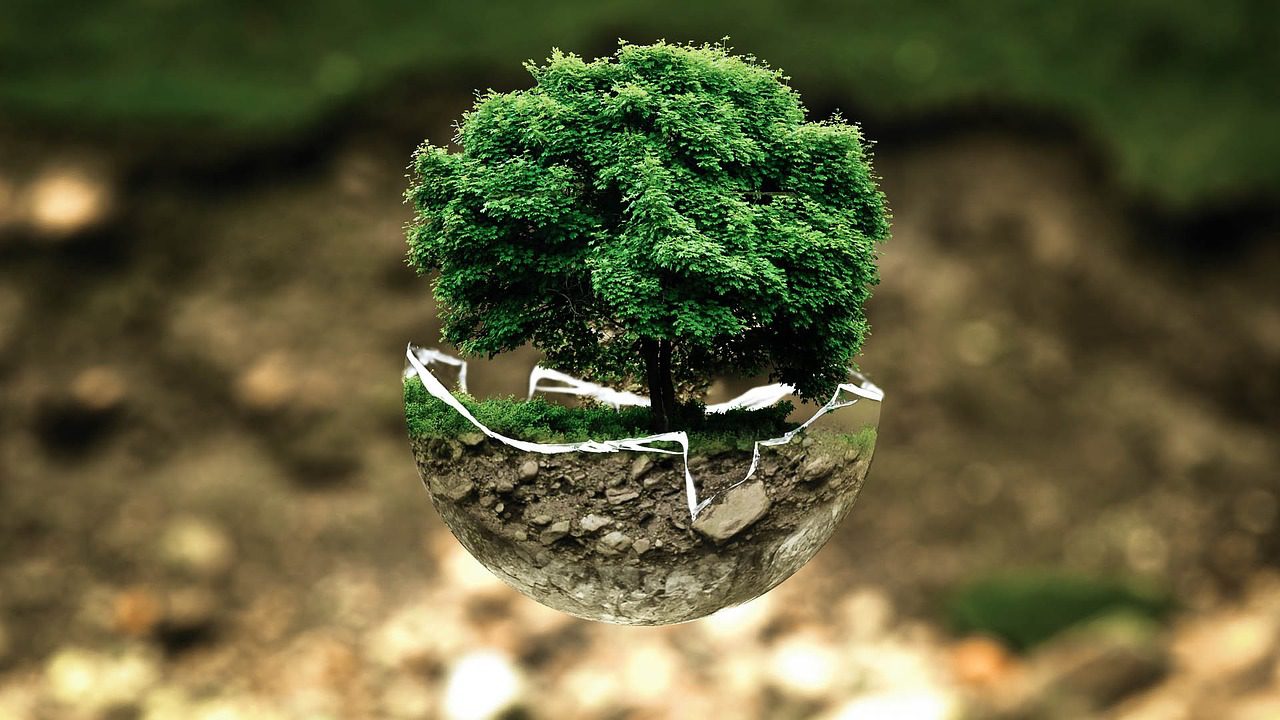 This is the full interview with Vladimir Slivyak.  The versions for Television and Radio are formatted for time. 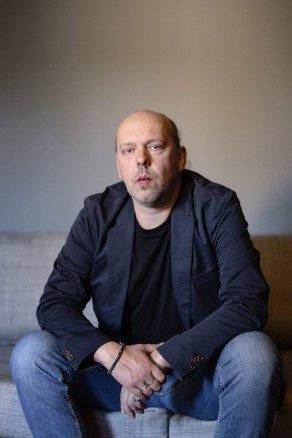 On Sunday, May 1, 2022, Mobilized’s Jeff Van Treese II interviewed Vladimir Slivyak for our Broadcast TV series to air on Free Speech TV.  The interview will air via Broadcast, Satellite and Internet on FSTV starting May 13, 2022.

We didn’t want to embargo the conversation for two weeks and felt that the audio version could also be shared easily.

Vladimir Slivyak is one of Russia’s most committed and knowledgeable environmentalists, who has been spearheading important grassroots campaigns against environmentally damaging practices for decades. He has stopped projects related to the exploitation of fossil fuels, the use of nuclear power and coal, and the shipment of radioactive waste from abroad.

As co-chairman and co-founder of Ecodefense, one of Russia’s leading environmental organisations for decades, Slivyak has worked extensively on reducing environmental risks, mitigating the climate crisis and promoting renewable energy in Russia.

Led by Slivyak, Ecodefense was the first environmental group in Russia to start an anti-coal campaign in 2013, which helped to empower local communities suffering from the impacts of coal mining and transportation. Connecting local communities around the country and information sharing led to a rapid growth of anti-coal protests in various parts of Russia. 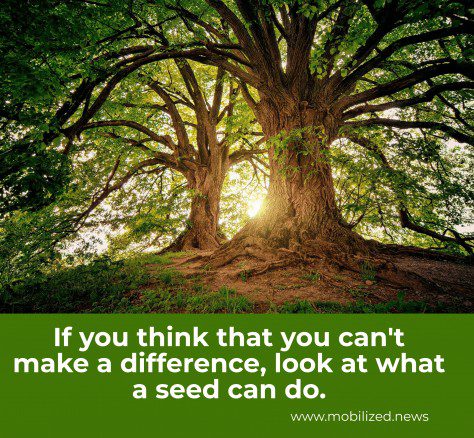 Slivyak has also opposed Russia’s promotion of nuclear energy both at home and abroad. These enormous successes have proven that even in authoritarian Russia, grassroots activities can effectively challenge government-backed projects.

In recent years, Slivyak and Ecodefense have been targeted by Russian authorities for their work. However, Slivyak has stayed the course heartened by the growing influence of young climate activists. Standing with them, he is committed to ushering in a cleaner and more sustainable future for Russia and the world. 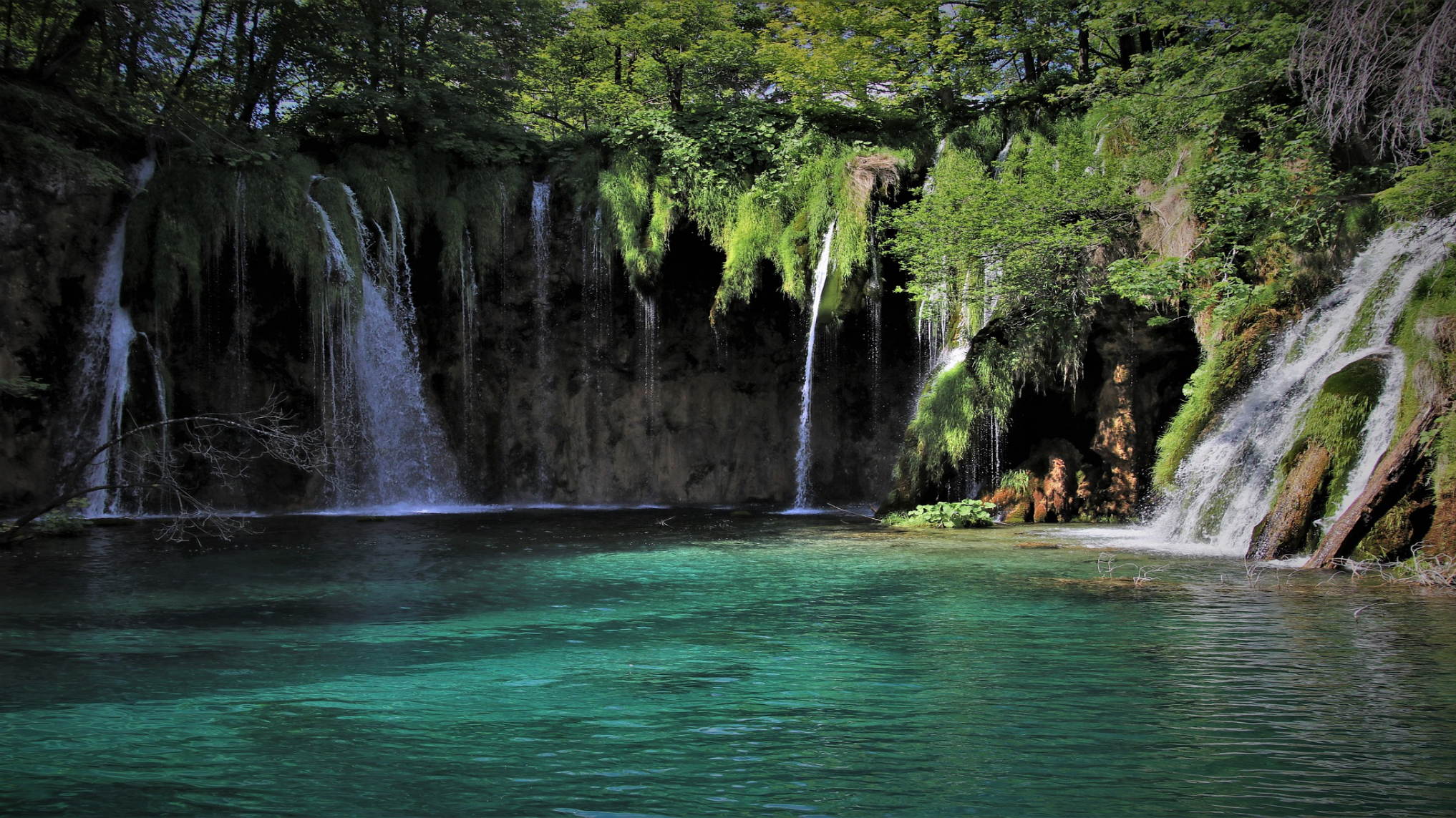 Today, many of our buildings and structures are built on foundations that are crumbling. Many of our products, from cell phones to automobiles are designed to last only for a short while, (built in obsolescence)  while adding to the garbage piles, clogging up our abilities to truly thrive.

As we must learn from our past mistakes, who are the driving forces behind building to last? How do we get there?  How do we replace and fix up existing infrastructures?

Please join us for conversations and community communications on the future of sustainable design, architecture, products and services.

Transformation of Agriculture and Food Systems 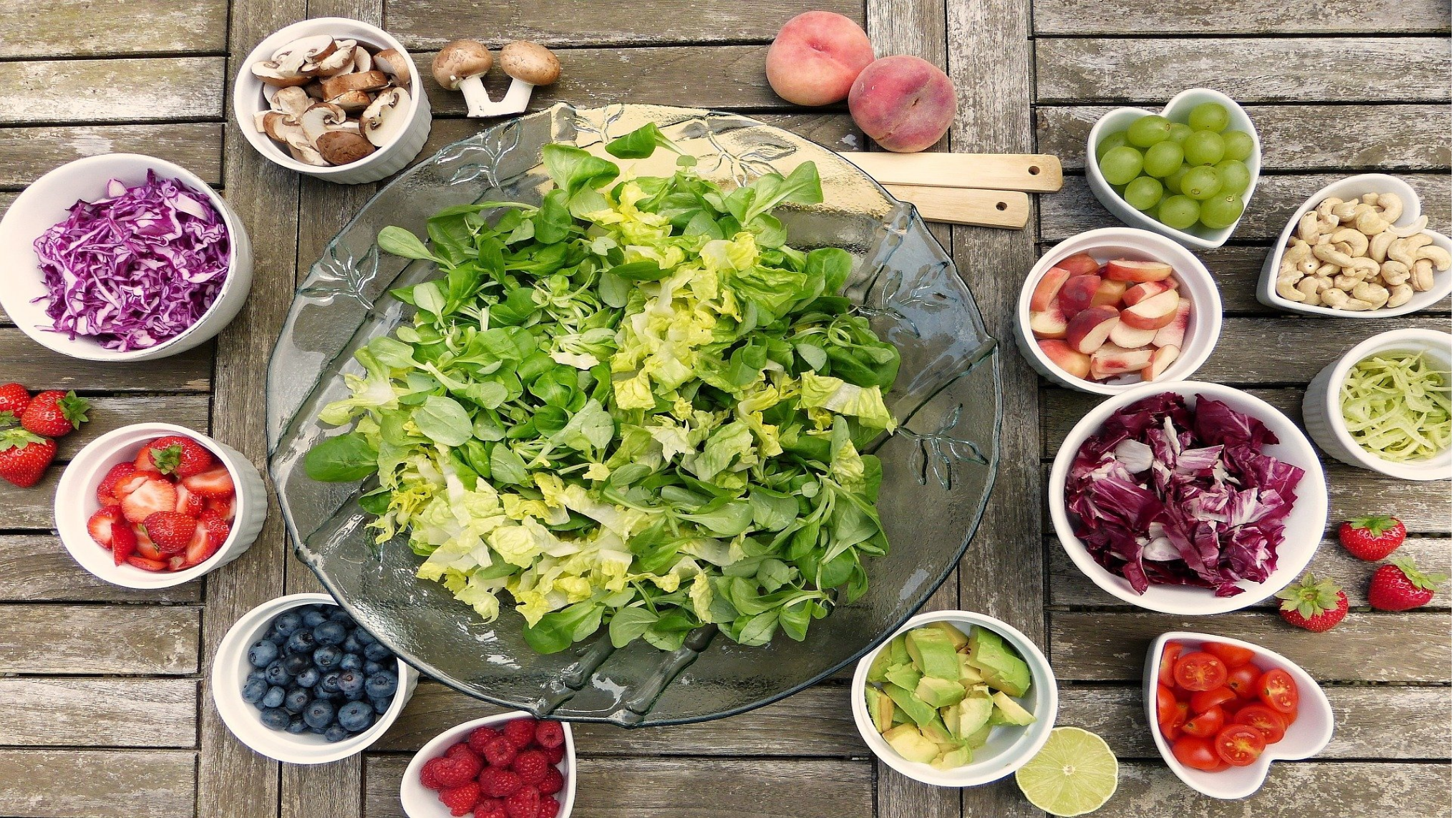 Today, many of our food systems are failing us.  Seed companies, farms and corporate agriculture is out of touch with the needs of the people.

As we must learn from our past mistakes, who are the driving forces behind systematic change in our food and agriculture systems?  How are we going to feed eight to ten billion people and provide them with proper nourishment?  How do we get there?  How do we replace and fix up existing infrastructures?

Please join us for conversations and community communications on the future of food and agriculture systems, inspired by nature, powered by passionate people and empowered by imagination. 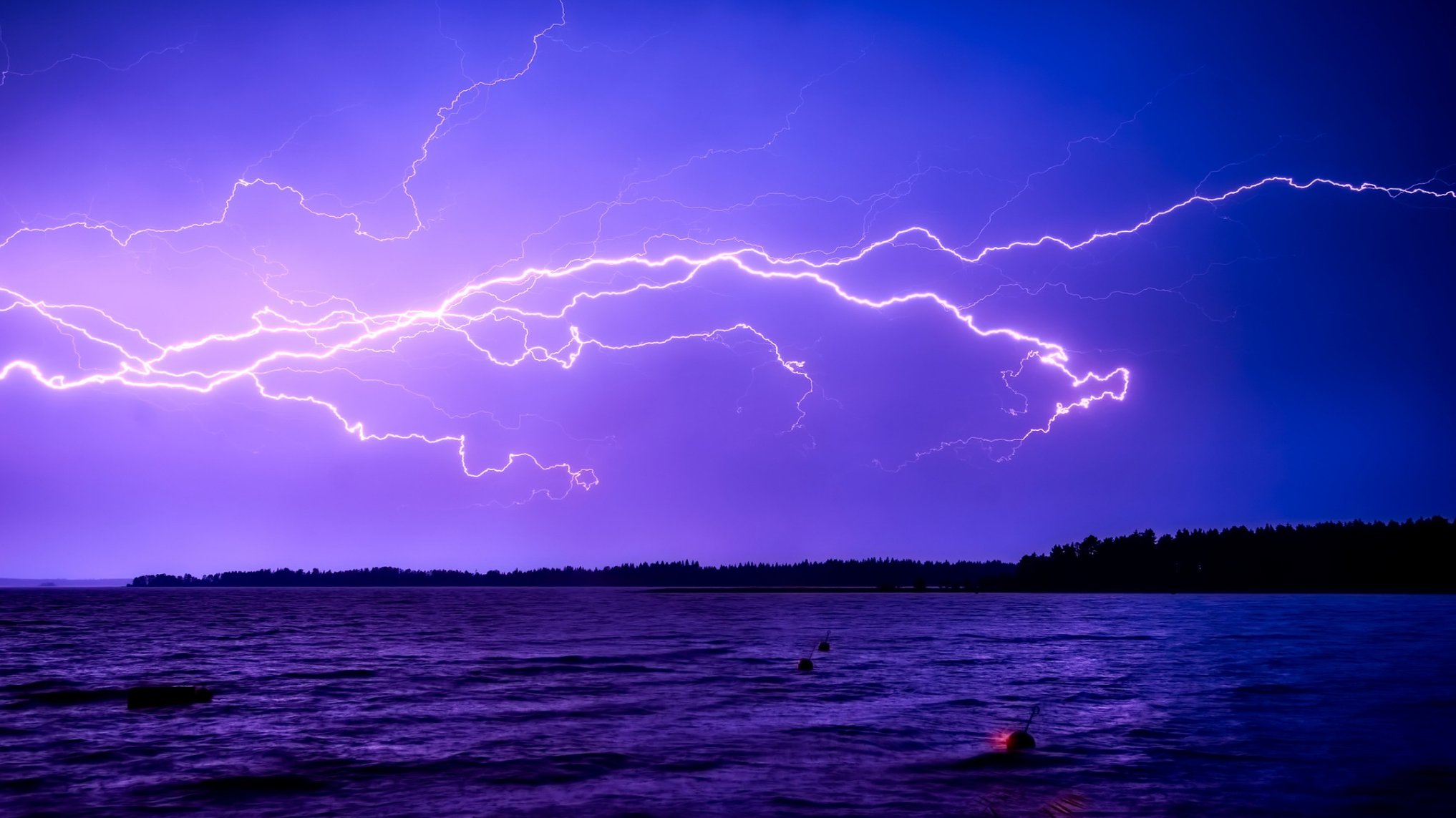 Today, millions of people around the world have heeded the warning of what many of us have already known for decades;  Our fossil fuel systems and transportation systems were leading us off a cliff, bringing us closer and closer to the destruction we are now witnessing every day.

But there is hope.  Millions of people and thousands of organizations are already working on realistic initiatives and projects to help us change course.  While leaders at the top levels of government, media and corporations continue to plunder the worlds resources for their short-term gains, there is tremendous movement on a change to electric, a shift to EV’s (electric vehicles and transporation,) transportation as a service and community-powered energy cooperatives.

As we must learn from our past mistakes, who are the driving forces behind these shifts? How do we get there?  How do we replace and fix up existing infrastructures?

Please join us for conversations and community communications on the future of energy and transportation.
Get Mobilized and Make Love Go Viral!
Continue Reading