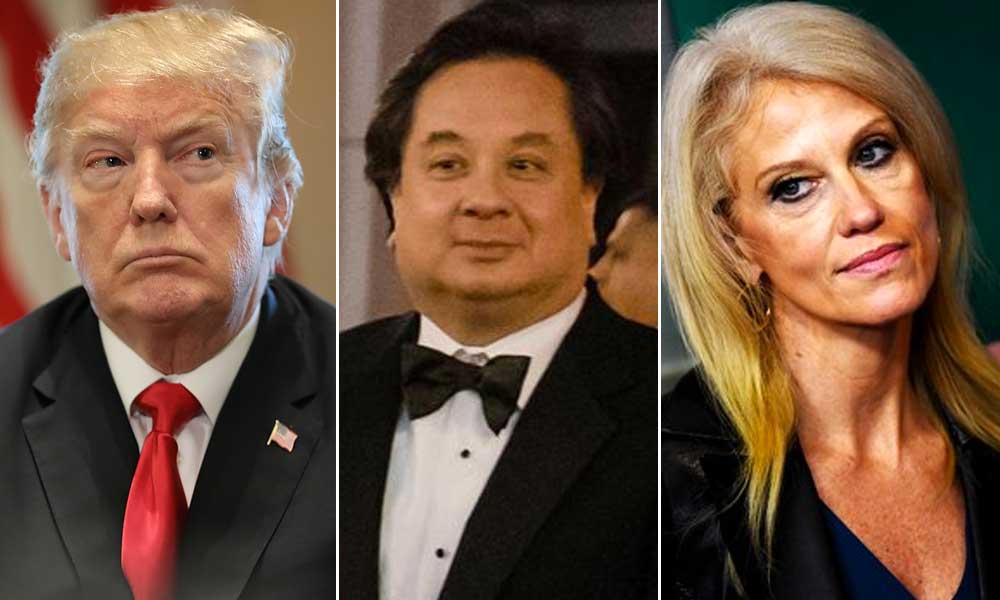 Political ideologies tend to divide us along generational lines.  As we age, we tend to become more conservative while youth trend towards more liberal ideals. As an Italian American I can attest that no holiday family gathering, especially over a sumptuous meal, was ever without lively political discourse.  Often at odds with my elders, I never lost respect for them or their values.  Our bonds remained strong throughout Viet Nam, Johnson, Nixon, My Lai, the many assassinations, Kent State, the equal rights amendment,  and Roe V. Wade, Reagan, Iran Contra, Ollie North, and the Bushes.  That’s some feat. But don’t for a moment think that it never reached the point where the gloves came off.

I remember on one occasion during my college years, I returned home for Easter.  Over dinner, my aunt was ranting about “buckets of bloody babies” in the trash outside the abortion clinics in New York City.  Her inflammatory rhetoric stopped me cold and the prosecutor in me stepped forward.

“So you are against all abortion, no exceptions,  because it is a form of murder, a taking of a human life”

“So imagine that your teenage daughter is walking through the park at night and is attacked and raped by a black man and becomes pregnant, would you get her an abortion?”

Her face became flush, “You’re goddam right I would.”

The trap was sprung. “You fucking hypocrite!” I yelled.

She promptly jumped up from the table, a seven course Easter feast, and fled crying to the rocker in the kitchen, followed by all the ladies offering comfort to her, chastising me on the way.

Passions are strong, but family bonds are stronger.  I love my aunt and she loves me still.

But today, in the age of Trump, the line that separates Trumpism from the rest of political ideology, liberal or conservative, is a divisional cliff, a chasm that If I had my way, I would push the Trumpites over into that bottomless pit of their own making, to be forever forgotten and move on.

So it is that I have never been able to reconcile how Kellyann Conway and her Husband George have survived their opposing political roles.

Kellyann has remained one of the staunchest, loyalist, rabid attack dogs in the Trump kennel, along with Jim Jordan, Devon Nunes and Matt Gaetz.  Known for her quick, rapid fire responses she talks over interviewers with digressions, diversions, deflections and what-about-isms, shifting blame and avoiding direct answers when needed, resorting to repeating Trump dogma, 100% lies. Her husband, George, founder of The Lincoln Project, a political action group of Republicans committed to Trump’s removal from office, is on the other hand a fervent anti-Trumper. Yesterday, each resigned their positions to focus on their family.  I wish them well, but I am oh-so-very-happy that I won’t have to watch another Kellyann Conway interview on the Whitehouse lawn, spilling over with meaningless, combative drivel supporting the warped personality of a well-documented ner-do-well.  I can respect her loyalty, but not her judgement.

Other couples have weathered their differences well, such as James Carville & Mary Matalin or Margaret Hoover & John Avlon.  All of these individuals are logical, reasonable people.  Although Carville can be a somewhat flamboyant personality, he nonetheless argues from a position of facts and is more often than not correct in his assessments.  Margaret Hoover is a conservative in the best sense of the word, and if anyone is capable of representing a purist conservative philosophy in such a way as to influence public opinion, it is she.  She’s smart, logical, reasonable, truthful  and calm.  She’s passionate in her beliefs, not rabid as most Trumpites, including Conway, are.  Avlon is a shining star, always beaming with happiness, finding the humor in the absurd.  Reflecting on a state of affairs that four years ago was unimaginable, he presents even the darkest news from the Trump camp with his ever warm countenance.  Admirable.

With political movements trying to divide us into opposing camps, it’s perhaps important to reflect on those forces and identify how each is perceived and the reality of their influence.  Largely they are referred to as the radical right and the radical left.

The radical right consists of groups like the KKK, Q Anon, and the American Nazi Party, catch-all categories like white supremacists and Christian fundamentalists, and the many individual racists, anti-semites, birthers, and whacko conspiracy theorists and less we forget, their cheerleader, Fox News.  They represent hateful political ideals and advocate the unequal application of the concept of freedom and do not support equality for all.  This is a large part of the president’s base.  He regularly acknowledges them in speeches and tweets.  The radical right has infiltrated the GOP to the extent that their bond with Trump has made it impossible for the remaining, true conservatives in the party to extricate themselves from its grip on Trumps’s untenable position of support and his subsequent vitriol.

The radical left are largely characterized as Socialists, but socialism does not embrace violence. Socialists do not loot.  Socialists are not arsonists.  Bernie Sanders, Elizabeth Warren and AOC have all been branded as socialists by their detractors.  They are all kind-hearted, ethical people of benign intent. Put simply, Socialism could easily be re-branded as “do-goodism.”  It’s portrayed by its detractors as the philosophy of a bunch of idealist dreamers, “goody-two-shoes,” harmless if left alone but dangerous if placed in leadership roles. It’s largely regarded that their positions on health care, education and the environment would put the nation into bankruptcy if enacted, when in reality their  policies would merely alter the disproportionate distribution of income tax, achieved through the unfair, unequal treatment of the 1% who attained their sovereign position instituted by virtue of Reagan’s “trickle-down” theory.  As Robert Reich demonstrated during the Clinton administration, a vibrant and healthy economy begins by supporting the middle class not the upper class. Just look at what happened to the stock market during his tenure. Middle class income rose and the deficit disappeared all before Clinton had his oval office fling.  The benefits reached every sector of our economy. How soon we forget.

Allan Savory: How to effect meaningful transformation to address the global climate crisis.