Digital authoritarianism and the threat to global democracy 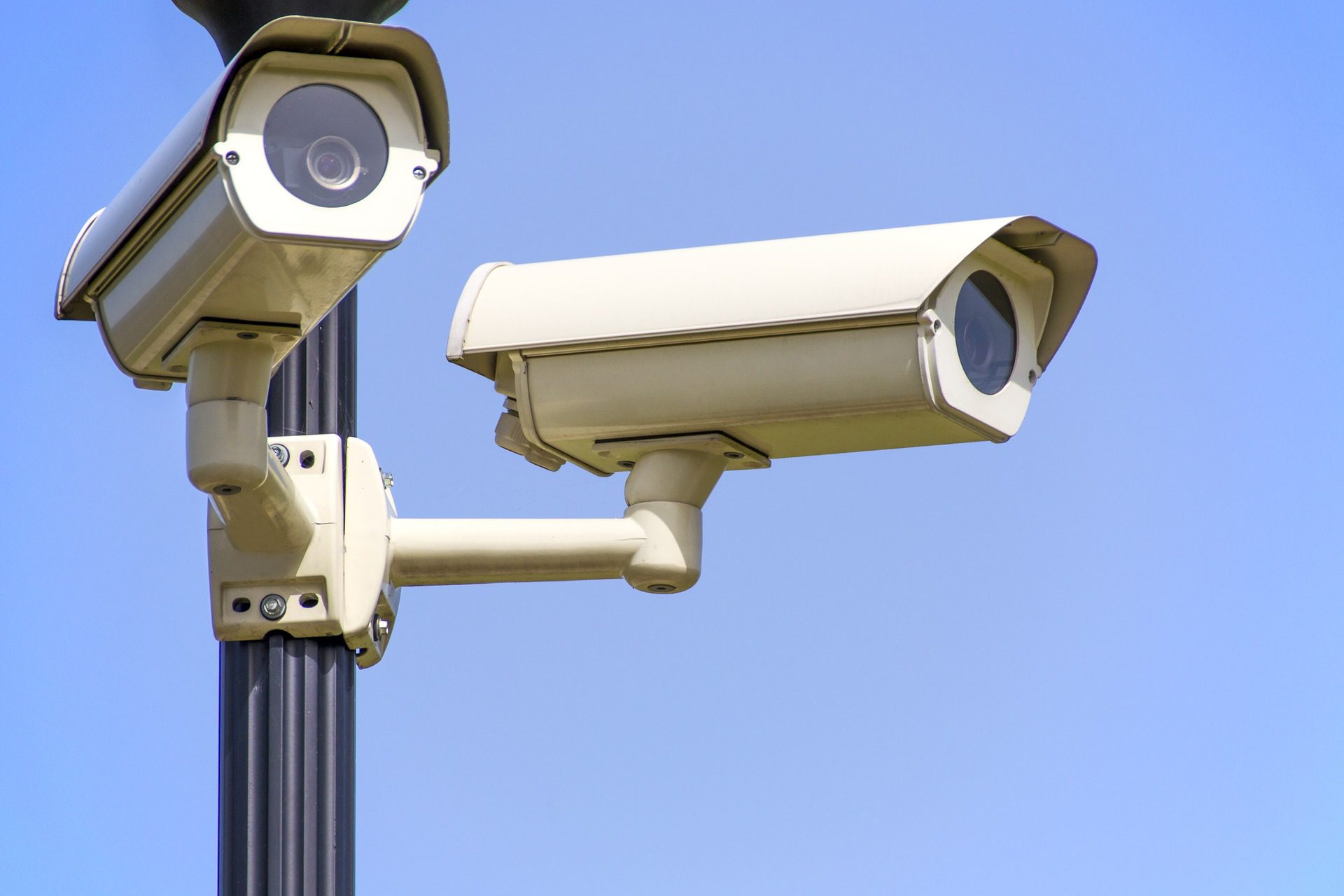 Digital technologies empower the growing number of autocratic governments around the globe to surveil their citizens more comprehensively and for less cost than ever before. These technologies promise to concentrate power in the hands of a few, and, as they prove effective and efficient, set in motion a vicious cycle of deeper and more pervasive surveillance. In the process, digital-abetted authoritarianism contributes to undermining global democracy.

From FitBits to smart refrigerators, more and more devices are hooked into the global internet every day. There, they collect information all the time. In tandem, artificial intelligence (AI) tools and other algorithmic systems are enabling unprecedented surveillance of physical spaces through technology like facial recognition as well as monitoring of online spaces through capabilities such as real-time bulk data analysis. Governments are increasingly using these digital technologies to enhance the extent to which they can monitor their own citizens: internet surveillance tools are used to spy on web traffic; facial recognition is used to track individuals in crowded public places; and GPS trackers permit the real-time geolocation of people, vehicles, and other objects.

Governments may have different motivations for using these technologies. They can be used not only to enhance public safety or implement e-governance programs, but to censor unfavorable news or suppress protest movements. Some uses are less democratic than others. In Ethiopia, for instance, the government has deployed internet monitoring technologies to block many kinds of online content. Moscow, reportedly, is now weaving AI into its urban monitoring systems. Meanwhile, the Philippines has been applying video surveillance tools to its law enforcement efforts, including in Davao City, where President Rodrigo Duterte’s “drug war” has involved thousands of extrajudicial killings.

As these digital surveillance and control systems become more effective, the incentives for the government to bolster them grow stronger. It’s a vicious cycle: effective uses of high-tech surveillance will only encourage governments to invest more in improving, widening, and deepening these systems. For instance, in China, the effectiveness of Beijing’s internet monitoring programs has only spurred a greater government focus on web censorship and surveillance. Now, Beijing has begun investing in AI-powered surveillance systems for the same ends.

Domestic decisions on digital surveillance have global ramifications. Smaller or less technologically capable countries who desire high-tech surveillance and control may look to global powers like China or Russia for ideas. They also look to these countries for the technologies and investments to execute their own programs.

Through monitoring their citizens at lower cost and greater scale, many undemocratic governments are making it harder for citizens to wrench power from their grasp. Compared to maintaining a vast network of informants, it may be far cheaper and far faster to install web traffic inspection tools on every major internet gateway in the country. Rather than tailing an individual through the streets, it may likewise be far more efficient to track their movements with AI facial recognition. Many authoritarians seem to be placing their bets that high-tech monitoring is largely better than its human alternative. China’s Great Firewall and Russia’s SORM-3 system, both of which monitor internet traffic, are prime examples of this high-tech surveillance in action, at scale.

This digitization of undemocratic behaviors enables violations of human rights. Internet traffic monitoring software, for instance, can be used to help censor foreign news websites and to track who is posting what online; this contributes to the arrests of journalists and bloggers in countries like Iran who speak out against government corruption. The persecution of minorities is especially a risk in countries where notions of national stability are founded on ideas of state unity threatened by outsiders.

Democracies, of course, also use digital technologies to monitor their citizens. From South Africa to South Korea, from Israel to India, many democratic governments build or make use of everything from internet monitoring tools to AI facial recognition systems. It’s worth noting that should democracies not impose adequate checks and balances on the design, deployment, and use of digital surveillance technologies, there is a risk that impacts will go unchecked and the practices of true digital authoritarians will appear less extreme. These harms may also disparately impact already oppressed, marginalized, or otherwise vulnerable populations. There’s a history, for instance in the United States, of governments turning surveillance most aggressively against such groups.

For democratic societies that operate with rule of law and have processes like fair elections by which citizens can place checks on their government, the situation is quite different than in less democratic counterparts. But this does not excuse companies incorporated in democracies that heavily export dual-use surveillance tools that enable, in many cases, undemocratic practices abroad.

Democracy thrives, and indeed in some sense depends, on principles like freedom of information and citizen checks on governmental power. Consolidating control over domestic information flows and pervasively monitoring citizen behavior allow governments to undermine those principles in concerning ways.

Get Mobilized and Make Love Go Viral!
Related Topics:artificial intelligenceDisruptive TechnologiesGreat FirewallSORM-3surveillanceVoices of Tomorrow
Up Next

What the protests tell us: Invest in social equity, not nuclear weapons