Corporate Debt and the Den of Thieves 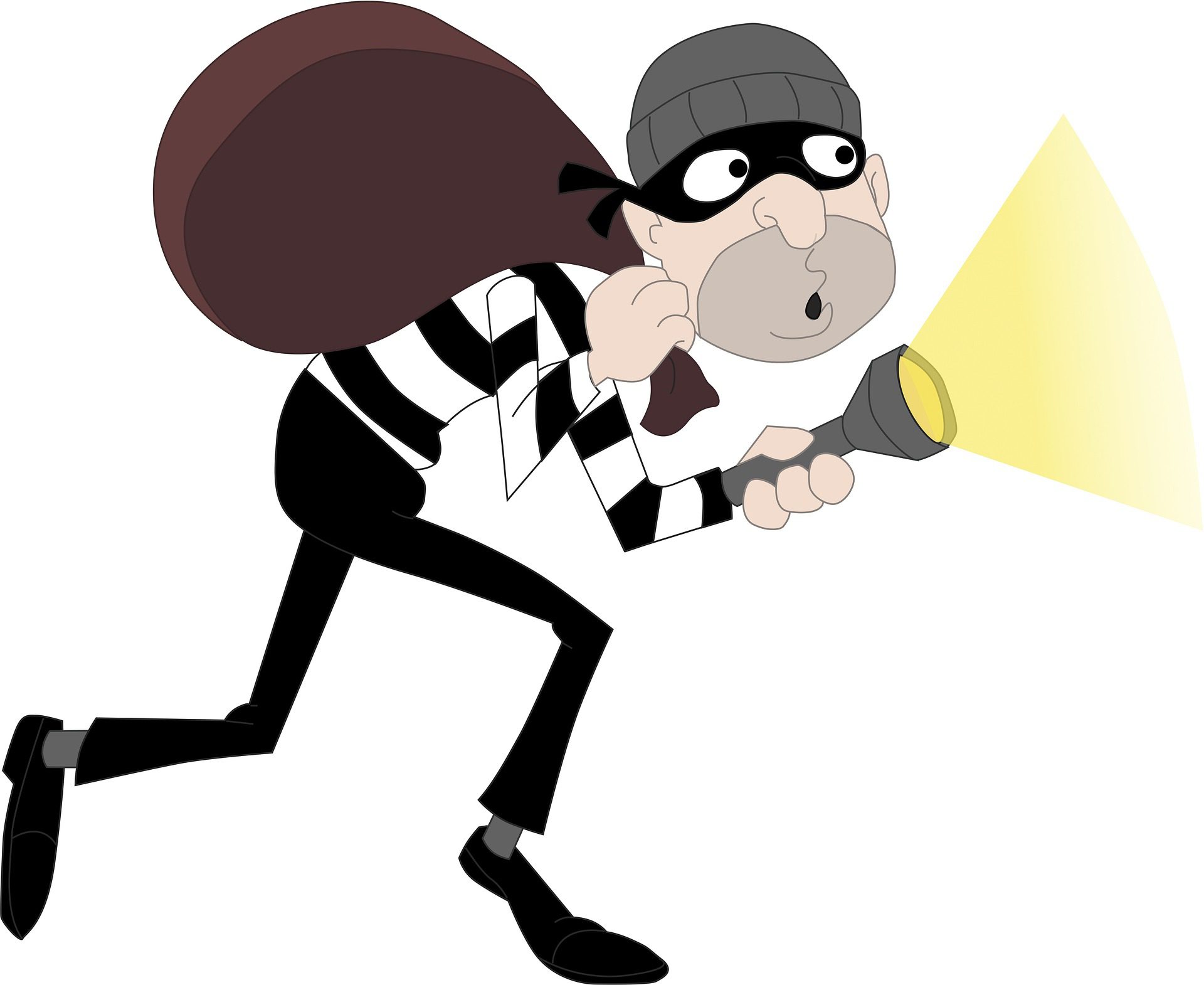 According to S&P Down Jones Indices, between 2010 and 2020, American corporations have purchased a record $5.3 TRILLION in stock share buy-backs–which is a form of corporate looting which enriches executive insiders, shareholders and Wall St.

Instead of putting valuable cash reserves into rainy day funds, new technologies or compensation for employees–corporate America has made the economy for normal Americans incredibly complex and fragile. Companies like GE and Boeing blew $67 BILLION in valuable cash on stock buy backs all in the name of shareholder value, when in the end, this malinvestment boomeranged on them–and now the American taxpayer.

More than half of the market run up in the past decade has been caused by the latest type of financial engineering. Attached is the You Tube video on stock buy backs entitled “Corporate Theft, Den of Thieves”.

This is one of the major problems in the American system today. Learn how banks and airlines, who are at the forefront of the financial crisis once again, created their own fate.

Building a new and ethically sound, ecologic and social economy through the lens of holistic management

IRA’s are to provide income streams for life, NOT GAMBLING