Cornel West: A Boot Is Crushing the Neck of American Democracy 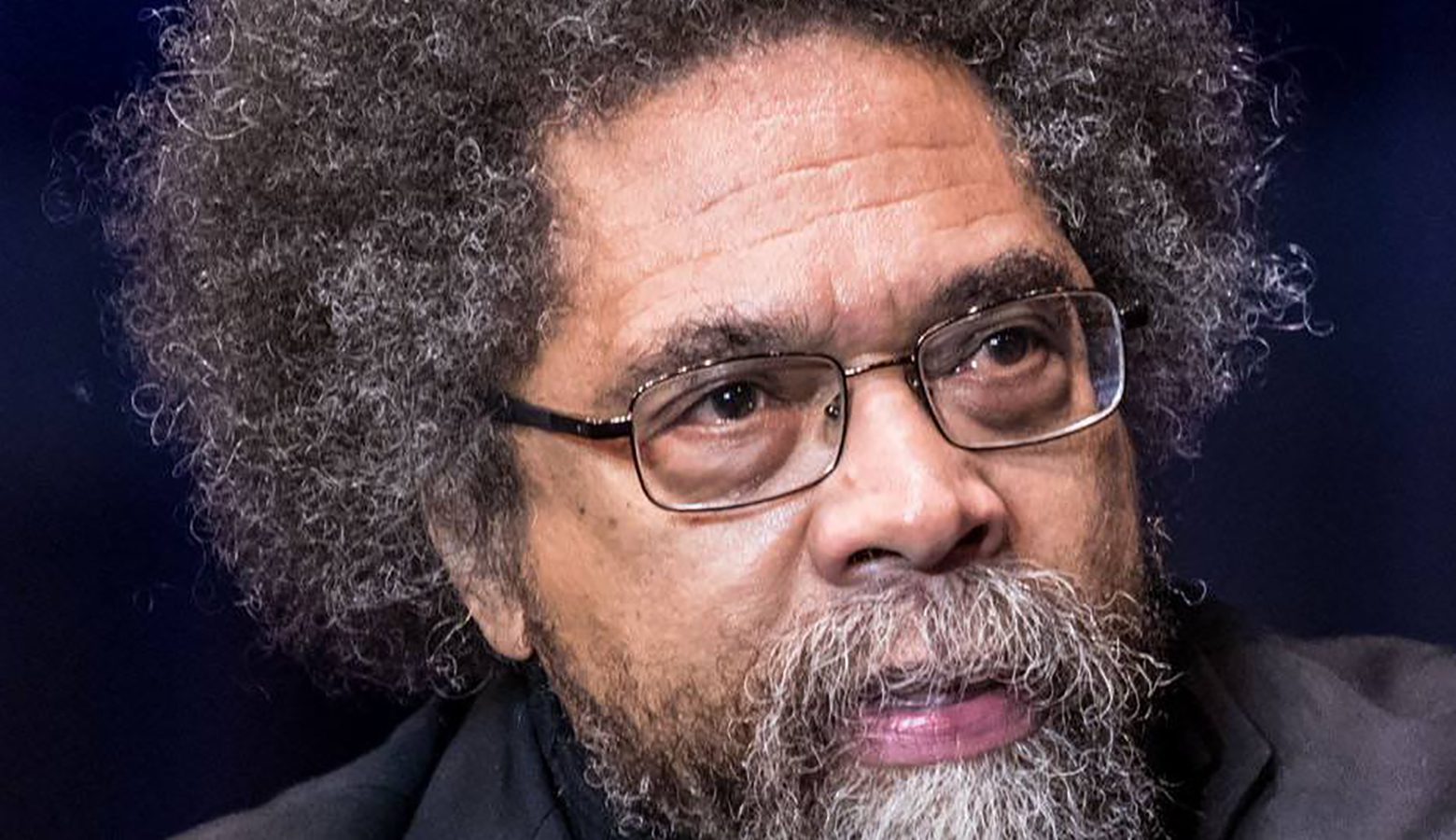 The fundamental question at this moment is: can the United States be reformed?

ere we go again. Another black person killed by the US police. Another wave of multiracial resistance. Another cycle of race talk on the corporate media. Another display of diversity with neoliberal leaders, and another white backlash soon to come. Yet this time might be a turning point.

The undeniable barbaric death of George Floyd, the inescapable vicious realities of the unequal misery of the coronavirus, the massive unemployment at Depression levels and the wholesale collapse of the legitimacy of political leadership (in both parties) are bringing down the curtain on the American empire.

The increasing militarization of US society is inseparable from its imperial policies (211 deployments of US armed forces in 67 countries since 1945). The militaristic response to the killing of Floyd tells a story of oversized police presence, unprovoked assaults and excessive force. Ironically, the misleading debate over rioters v protesters and outside agitators v legitimate local citizens turns attention away from how heavy law enforcement presence fuels disrespect for the police. The stark contrast of the police response to rightwing provocateurs who show up inside and outside state capitols with guns and loaded ammunition looms large.

I recall my own experience of protesting in Charlottesville, Virginia, against hundreds of masked, armed Nazis with live ammunition in which the police stepped back and remained still and silent as we were mercilessly attacked. Without the intervention and protection of antifa, some of us would have died. Sister Heather Heyer did die. I believe the attack on any innocent person is wrong, but the focus on the protesters’ assaults on persons or property takes our attention away from the police killing of hundreds of black, poor and working-class people.

It also obscures the role of the repressive apparatus in preserving an order so unjust and cruel. The rule of big money, class and gender hierarchies and global militarism must be highlighted in our profound concern with anti-black police murder and brutality.

The four catastrophes Martin Luther King Jr warned us about – militarism (in Asia, Africa and the Middle East), poverty (at record levels), materialism (with narcissistic addictions to money, fame and spectacle) and racism (against black and indigenous people, Muslims, Jews and non-white immigrants) – have laid bare the organised hatred, greed and corruption in the country. The killing machine of the US military here and abroad has lost its authority. The profit-driven capitalist economy has lost its glow. And the glitz of the market-driven culture (including media and education) are more and more hollow.

The fundamental question at this moment is: can this failed social experiment be reformed? The political duopoly of an escalating neofascist Donald Trump-led Republican party and a fatigued Joe Biden-led neoliberal Democratic party – in no way equivalent, yet both beholden to Wall Street and the Pentagon – are symptoms of a decadent leadership class. The weakness of the labor movement and the present difficulty of the radical left to unite around a nonviolent revolutionary project of democratic sharing and redistribution of power, wealth and respect are signs of a society unable to regenerate the best of its past and present. Any society that refuses to eliminate or attenuate dilapidated housing, decrepit school systems, mass incarceration, massive unemployment and underemployment, inadequate healthcare and its violations of rights and liberties is undesirable and unsustainable.

Yet the magnificent moral courage and spiritual sensitivity of the multiracial response to the police killing of George Floyd that now spills over into a political resistance to the legalized looting of Wall Street greed, the plundering of the planet and the degradation of women and LGBTQ+ peoples means we are still fighting regardless of the odds.

If radical democracy dies in America, let it be said of us that we gave our all-and-all as the boots of American fascism tried to crush our neck

Without a rulebook, what now?