Communities Take Action to Unionize (The Attitude with Arnie Arneson)

Russian Dissident, Vladimir Slivyak of Ecodefense on Safeguarding our Planet

Michio Kaku: When Scientists Do Evil

Economic Update: The Delusion of Capitalism

Just Solutions: A Wave of Anti-LGBTQ Legislation Sweeps the Country

To have a healthy population, we need a healthy food system 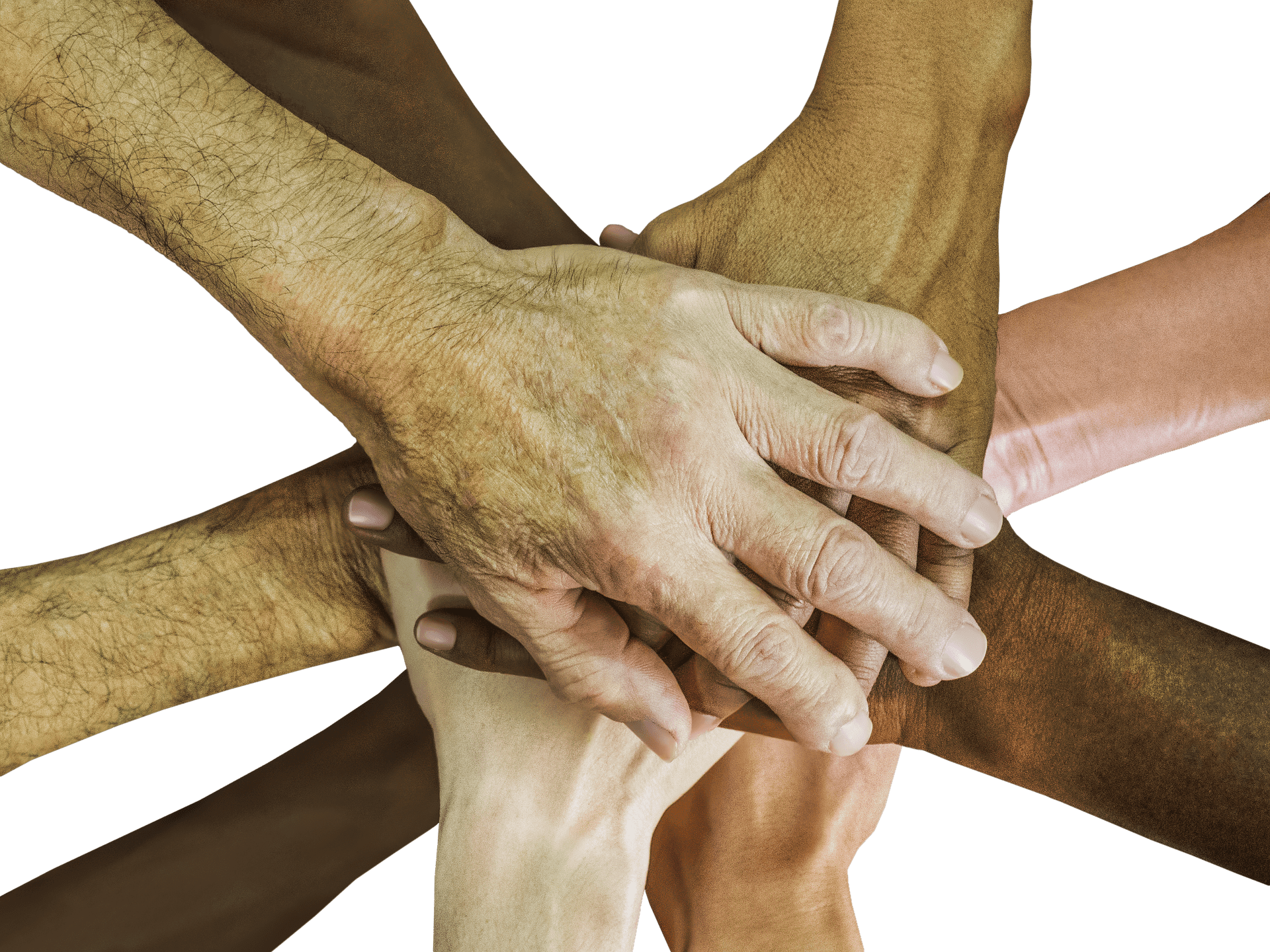 Meet the Student Worker Collective at Dartmouth – the new union will represent undergraduate students who work for Dartmouth Dining Services’ 11 dining locations.
The mail-ballot vote took place over a 4 week period that includes finals week++ and semester break, so only about a third of the eligible voters returned their mail ballots to the NLRB. But the solidarity and power of the remarkable unanimous vote is unmistakable. These students are amazing and savvy organizers!

Nadine Formiga is an international freshman from Brazil studying geography at Dartmouth College. She is a part of the Student Worker Collective at Dartmouth’s organizing committee and a member of Dartmouth YDSA. She is also a student worker at Novack Cafe and a research assistant.

Ian Scott is a sophomore at Dartmouth College employed as a dishwasher in the Class of 1953 Commons dining hall, a member of the Student Worker Collective at Dartmouth organizing committee, and secretary of the Dartmouth YDSA. He is majoring in African and African American studies and minoring in studio art.

Alejandro Morales is a sophomore at Dartmouth College studying French and Portuguese. They are a student area manager at Novack Cafe, an organizer with the Student Worker Collective at Dartmouth, and a member of Dartmouth YDSA.

Sheen Kim is a junior at Dartmouth College studying geography and anthropology. She is the cochair of the Dartmouth YDSA, a member of the Student Worker Collective at Dartmouth organizing committee, and a research assistant employed under the Geography and Anthropology departments.

Kaya Colakoglu is an international sophomore from Turkey studying history at Dartmouth College. He is a part of the Student Worker Collective at Dartmouth organizing committee and the cochair of Dartmouth YDSA. He is a student worker employed at a Dartmouth snack bar.

Part two: a conversation with The Nation’s John Nichols – A billionaires tax and the success of Amazon workers in Staten Island to secure the first union against the largest employer in the US Amazon

John Nichols, a pioneering political blogger, writes about politics for The Nation as its national-affairs correspondent. His pieces have been circulated internationally, quoted in numerous books, and mentioned in debates on the floor of Congress. Nichols is a contributing writer for The Progressive and In These Times and the associate editor of the Capital Times, the daily newspaper in Madison, Wisconsin. His articles have appeared in The New York Times, Chicago Tribune, and dozens of other newspapers.

Just Solutions: A Wave of Anti-LGBTQ Legislation Sweeps the Country