Excuse Me, But What is in that "Food" I'm Eating? 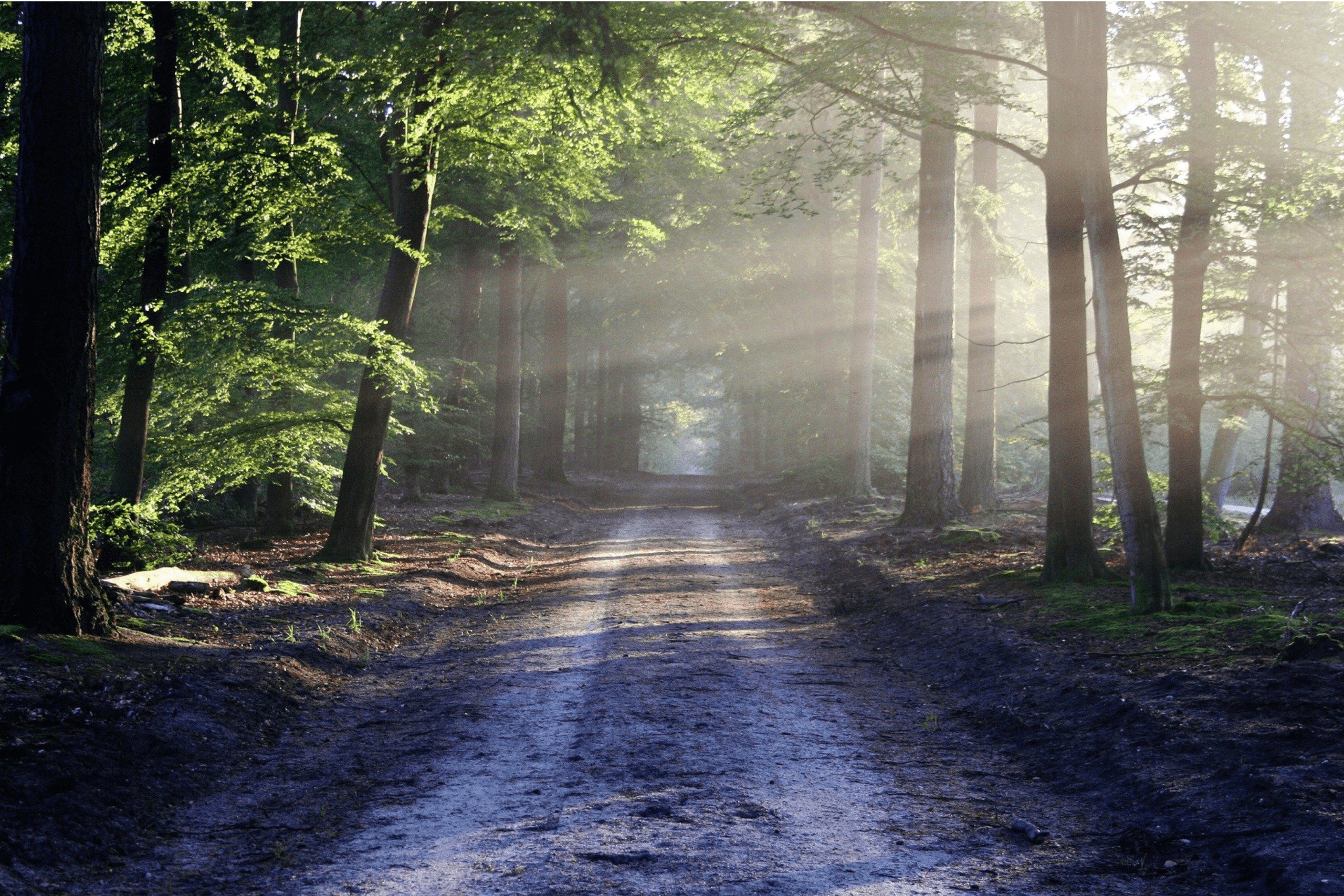 Creating Human-Like Civil Rights of Nature Laws in your Community

“Let the River Run: Creating Rights of Nature Laws in your Community”

Humanity stands at the brink of global environmental collapse. Our environmental protection laws more often protect the very corporations that they are supposed to regulate, rather than our rivers, forests, mountains, and other ecosystems.

A global movement is starting to change that. Using indigenous value systems to create legally enforceable rights for nature, cities, towns, and counties across the United States are creating laws which recognize the rights of nature.

This short primer from the Center for Democratic and Environmental Rights (www.centerforenvironmentalrights.org) describes the philosophy and underpinnings of the rights of nature movement that has emerged in the United States and beyond. This session will include a segment on how to design and adopt “rights of nature” laws in your own community.

But right now, people within the community rights movement aren’t waiting for power brokers to fix the system. They’re beginning to envision a new sustainability constitution by adopting new laws at the local level that are forcing those ideas upward into the state and national ones. In doing so, they are directly challenging the basic operating system of this country—one which currently elevates corporate “rights” above the rights of people, nature, and their communities—and changing it into one which recognizes a right to local, community self-government that cannot be overridden by corporations, or by governments wielded by corporate interests. 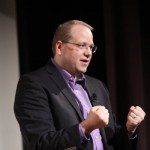 Thomas Linzey serves as Senior Counsel for the Center for Democratic and Environmental Rights (CDER), an organization committed to globally advancing environmental rights. He is the co-founder of the Community Environmental Legal Defense Fund (CELDF), and is widely recognized as the founder of the contemporary “community rights” movement which has resulted in the adoption of several hundred municipal laws across the United States. He also sits on the Board of Advisors of the New Earth Foundation.

He is a co-founder of the Daniel Pennock Democracy School – which has been taught in twenty-four states across the country and which has graduated over 5,000 lawyers, activists, and municipal officials – which assists groups to create new community campaigns which elevate the rights of those communities over rights claimed by corporations. Linzey is the author of Be The Change: How to Get What You Want in Your Community (Gibbs-Smith 2009), the author of On Community Civil Disobedience in the Name of Sustainability (PM Press 2016), the co-author of We the People: Stories from the Community Rights Movement in the United States (PM Press 2016), has served as a co-host of Democracy Matters, a public affairs radio show broadcast from KYRS in Spokane, Washington and syndicated on ten other stations, was featured in Leonardo DiCaprio and Tree Media’s film 11th Hour and We the People 2.0 (Official Selection of the Seattle International Film Festival), assisted the Ecuadorian constitutional assembly in 2008 to adopt the world’s first constitution recognizing the independently enforceable rights of ecosystems, and is a frequent lecturer at conferences across the country.

His work has been featured in the New York Times, the Los Angeles Times, Mother Jones, the Nation magazine, he was named, in 2007, as one of Forbes’ magazines’ “Top Ten Revolutionaries,” and, in 2018, Linzey was named as one of the top 400 environmentalists of the last 200 years in the two volume encyclopedia, American Environmental Leaders (3rd Ed. Grey House Publishing 2018). He is currently working on a new book, “Modern American Democracy (and other fairy tales)” (forthcoming Spring, 2021). Linzey currently resides in Spokane, Washington.