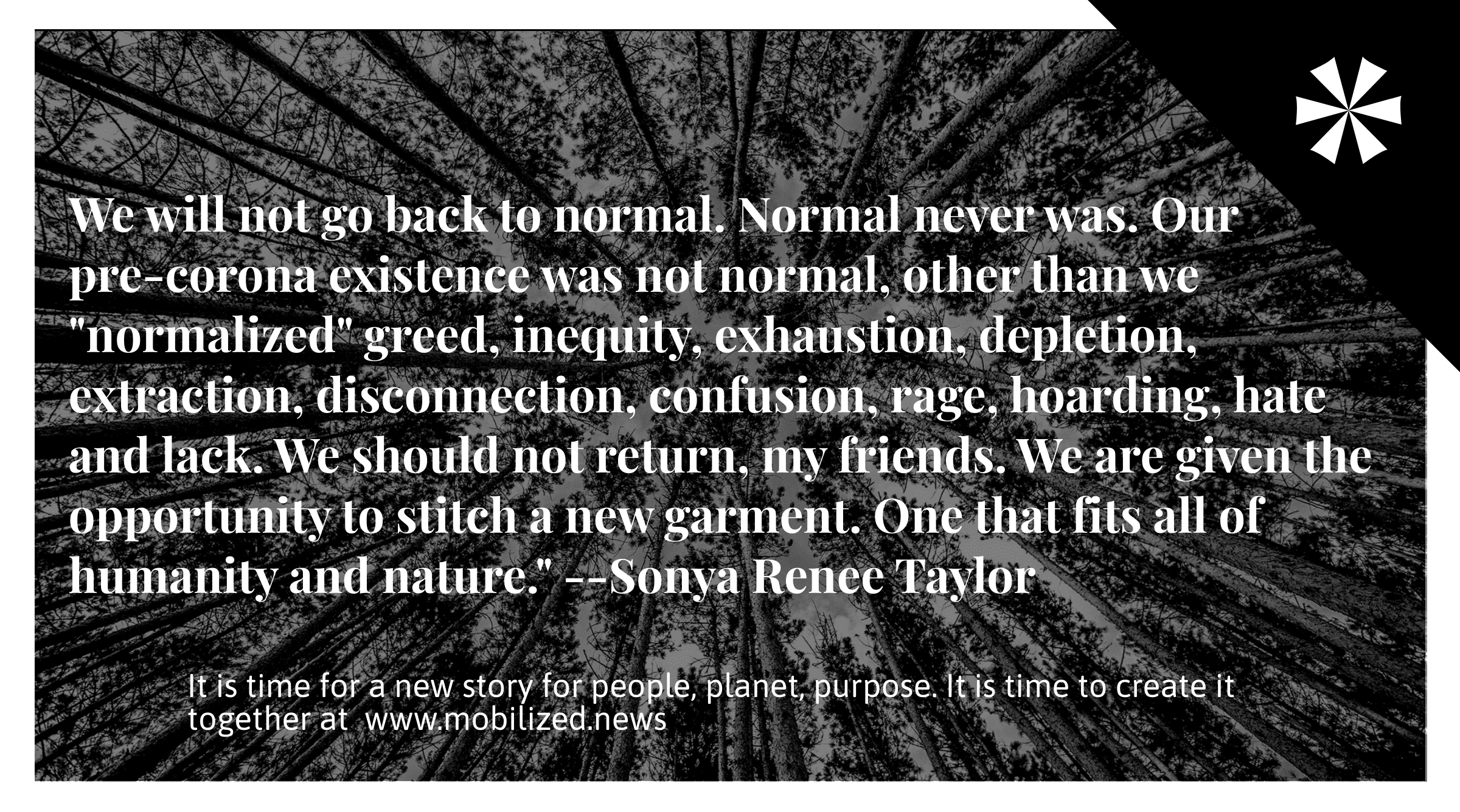 This publication takes a comprehensive look at the confrontation between cities and multinationals’ power, which is played out in many different ways in different sectors. It includes articles written by activists, journalists, officials and academics from different European countries.

All over the world, and especially in Europe, cities have become a key battleground against the growing reach and power of multinational corporations, and all the social and environmental ills they entail.

This has become increasingly visible in traditional urban sectors such as construc- tion and public services, but also in the increasingly destructive tourism industry, in the “disruptions” caused or planned by tech and platform companies and in the speculative take over of cities’ living spaces. It is also visible in the countless obstacles that multinationals and their allies put in the way of city councils, communities, urban groups and movements seeking to tackle the climate emergency through decisive action or develop alternatives for providing basic services, protecting rights, or ensure a resilient energy or food supply.

From water privatisation to Airbnb and Uber, from fighting against cars and diesel pollution to promoting a “relocalised” economy that does not leak cash for the benefit of remote shareholders, a battle is brewing in Europe, one that pits cities and citizens against multinationals and the power of finance.

This is also a battle that cities and urban movements are increasingly conscious of, as they seek to gather their forces through networks and alliances to share their experience and develop common strategies. The “municipalist” movement, particularly vibrant in Spain but which has spread across the planet, is the expression of that consciousness (although it is a label that not all groups and people featured in the articles below would spontaneously use).

This publication is a first attempt to take a comprehensive look at the confrontation between cities and multinationals’ power, which is played out in many different sectors, and in different ways. It includes articles written by activists, journalists, officials and academics from different European countries. It tells stories of resistance and construction, of collective awakening and mass movements, of courageous social or political leaders. These are not only stories about mayors and city councils, but also stories about urban social movements, civil society groups, and impoverished communities and workers taking a stand and claiming their “right to the city”. We limited our scope to Europe, for pragmatic reasons and to emphasise the shared experience of European cities in recent years, but of course the same stories, or similar ones, could be told across the planet.

We are aware of the fact that “cities” is a highly contested term, both from a scientific and a political perspective. Our emphasis on cities does not come from their urban configuration or administrative qualification, but from recognising them as a political space of struggle and articulation of social majorities that, in the current era, has facilitated the articulation of new forms and practices to rein in the power of multinationals. We are also aware of the dependence of cities on extracting resources from the rural world. Cities as a space of political transformation cannot be romanticized without an analysis that acknowledges this fact.

Ultimately, this publication is about the confrontation between democracy and corporate power. In Europe, there is an increased sense that the current political system, which is based on the checks and balances model inherited from the liberal revolutions, has lost its legitimacy. Multinationals and their unparalleled economic and political influence lack effective accountability mechanisms within the existing decision-making processes of our democracies. Their unbridled power has great effects on the way we live as individuals and urban denizens, and on what we are capable of deciding collectively to manage our shared interests and expectations.

“What is Dubrovnik Today?”: A golf course, free trade agreements, and the battle for the soul of a city – IGOR LASIĆ

Box : The Berlin Neighbourhood Which Forced Google Out – RACHEL KNAEBEL

Loos en Gohelle, From Coal to Renewables: Is there a future for a small town without resources – MAXIME COMBES

Box : Good Meals Out of Freshwater in Rennes – BARNABÉ BINCTIN

Good News from the Brink: The story of Horní Jiřetín, a small North Bohemian town that defied the coal industry – RADEK VRABEL

Cities with a Cause: Are EU rules an obstacle to the growing movement of progressive local procurement? – OLIVIER HOEDEMAN

Leaving Water Privatisation Behind: Paris, Grenoble and the advent of a water remunicipalisation movement in France – OLIVIER PETITJEAN

Learning from Hiroshima and John Lewis