The events that occurred on Saturday, September 25, in Iquique, in which a group of protesters burned the basic belongings of migrants at a bonfire shouting: criminals, illegal and return to their country, is a shame for Chile, which has prided itself on being friendly with outsiders. 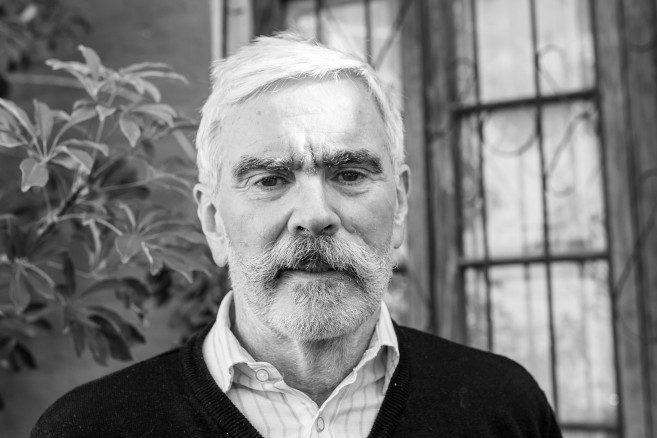 Anti-immigrant sentiment is something that has been developing since the 1990s with hate speech defined as “any type of intervention, written or behavioral, that attacks or uses derogatory or discriminatory language towards a person or group on the basis of from it that is”.

Thus, the media add the nationality of a criminal when he is a foreigner, but omit it when he is Chilean. The same happens when a communication activity is mounted when expelling migrants who have committed a crime or who are illegally in the national territory. Thus, the feeling is created that migrants are criminals despite the fact that official crime statistics show otherwise.

When condemning violence there should never be a double standard, but as I have argued over and over again, condemning violence is not enough, but it is necessary to cut the spiral that produces it and, in the case of migrants, it must end. with the hate speech that has been installed between Chileans and Chileans.

In social networks, a Jack Koch meme has become viral in which an adult asks a girl: are there foreigners in your school? And the girl answers: No, in my school there are only children. So true and so timely its viralization. In the work we do in schools, we realize that prejudice and hate speech increase with age and our main effort is focused on educating professionals and students becoming aware of how normalized hate speech is or , in other words, discriminatory behaviors towards those who are a minority, whatever the nature of these groups: nationality, gender, ethnicity, religion, physical appearance, etc.

The Iquique bonfire has caused an awakening in Chilean society. We have reacted by rejecting what happened and we have realized that we had been submerging ourselves in a torpor that did not allow us to see the seriousness of what was incubating. It was enough that the day before the public force cleared the Plaza Brasil in that city, so that the next day a march was called that would end with the burning of blankets, tents, clothes, toys and even a car belonging to an innocent toddler who knows nothing about the tragedy facing his family.

At the end of the 19th century, my ancestors came to these lands fleeing poverty, wars and epidemics. They were poor peasants who did not speak Spanish and were culturally different. They were well received and made Chile their homeland.

We must never forget that no one owns the land we live on so that we do not have to face again a national shame like the one we are experiencing these days. Marcelo trivelli