Editorials are written and published by experts in their related fields and abide by the Mobilized ethical principles.

This is a carefully monitored platform. Commenting is not permitted. 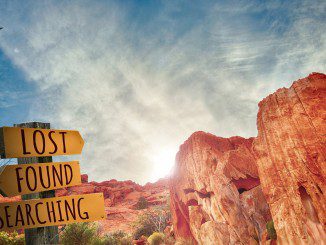 The election results do not matter.  They really don’t.  Win or lose, the work will go on.  “Do good deeds, and build community.”  Create a more fair and just society; not one merely benefiting the […]

“At the root cause of our problems is the failure to recognize that Independence is a man made concept. The truth of our reality is that everything is connected to everything and therefore, everything impacts […]

Times like these clearly show us that our future has to become globally cooperative and peaceful. Since the beginnings of industrialism, we have ignored and exploited the laws of nature. We are now reaping the […]

Donald Trump once said, “I could stand in the middle of 5th Avenue and shoot somebody and I wouldn’t lose any voters.” Of course that precludes that the target of his marksmanship was not a […] 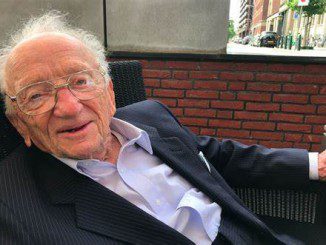 “The hope and love of our those who came before is resides in our hearts. The love of all future generations resides in our actions.” –Steven Jay, Co-Founder, Mobilized.news NOTE FROM THE PUBLISHER,  STEVEN JAY: […]

It was as if a Hollywood scriptwriter had penned their names, Jeffrey Toobin and Anthony Weiner, the superstars of self-inflicted, techno-sexual mis-steps.  The industry producer that renamed Marion Robert Morrison, John Wayne, is a faded […] 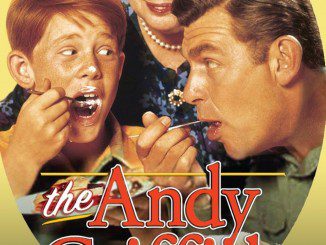 Last year, before the pandemic, when airline travel was less a life-challenging exercise and more a herding exercise in patience and tolerance, my 96-year-old father was still able to travel from his Floridian enclave to […]

I recently received a comment to a post from David Silverman on Facebook, which allows comments.  His comment and my reply can be seen below. “hmmm. Biden family baggage? Sure. I’m remembering Carter’s brother trying […]

The whole world is in conflict, confusion and chaos, but there’s great news! We can fix it because we don’t have the thousands of problems most of us think we do, we have thousands of […]

Our environment sustains all life. Both human and wildlife. When habitat degrades, the lives of all that depend on it also deteriorate: poor land = poor people and social breakdown.By Sarah Savory, Zimbabwe In Zimbabwe […]