Make Love Go Viral!The Canadian Pornography Decision and the Charter of Rights and Freedoms Kathleen Mahoney, who argued both the Keegstra and the Butler […] 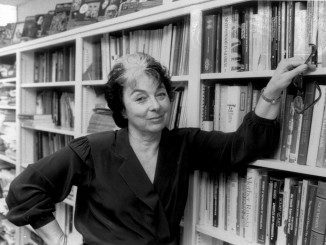 Make Love Go Viral!Founded in the US in 1970, the Feminist Press publishes neglected masterpieces by women of many cultures, countries, eras and races. […] 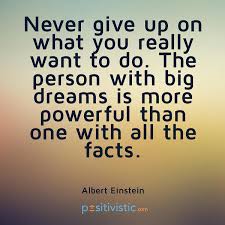 Make Love Go Viral! WorldPulse.com is an online network where women activists working specifically on women’s and girls’ issues in their countries and regions […] 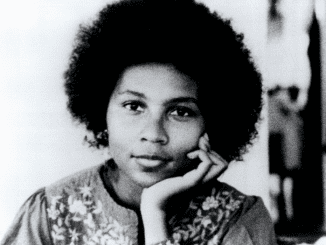 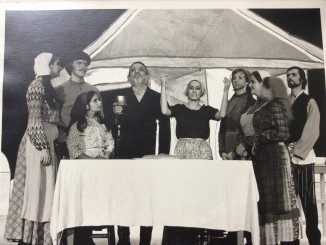 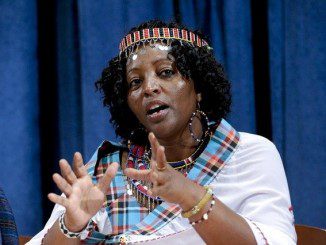 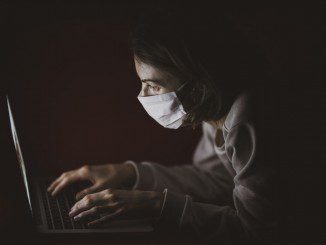 Make Love Go Viral!What’s happening on the front lines for educators around the world during a time of change?  As education transitions from in-person […] 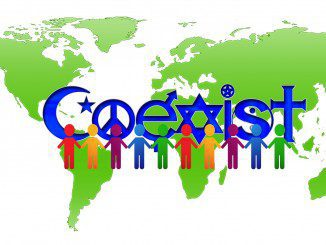 Make Love Go Viral!Description: Unlike Canada, which has paper ballots counted in the presence of scrutineers, the United States has fallen prey to the corporate […] 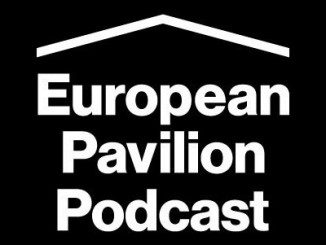